Czech Television has completed the transition to DVB-T2. She handled 23,000 queries 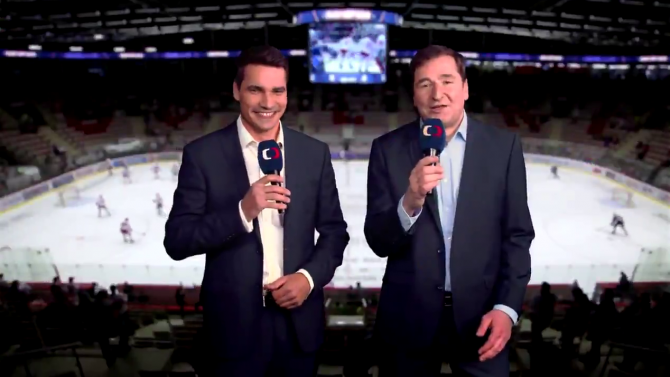 By switching off DVB-T on the Zlín-Tlustá hora and Valašské Klobouky-Ploštiny transmitters, Czech Television closed the transition to the new DVB-T2 broadcasting standard. On that occasion, she published her review of the whole process, which began last November 27.

“The change required a number of technological innovations within television and investments in the order of hundreds of millions a year, both in the operation of the transition network and in the necessary changes in broadcasting and production. From the beginning, our main goal was for Czech Television viewers to have enough information and time to prepare for the change, and we succeeded. We were the main source of information for them, “says Petr Dvořák, CEO of Czech Television.

Thanks to an extensive campaign, Czech Television has become the main source of information for the Czech population, in the Nielsen Admosphere survey it was described by every second respondent (53%), followed by commercial stations (18%) and Czech Radiocommunications (4%). The survey also showed that 85% of respondents had information about the change in broadcasting and 94% agreed that the information was easily accessible and presented in a comprehensible and clear manner.

In order to make the change as easy as possible for its viewers, Czech Television started broadcasting in DVB-T2 using a transitional network in the spring of 2018, twenty months before the first switch-off of the DVB-T format. In the same year, an intensive information campaign was launched.

Viewers could also turn to the ČT Spectator Center, which resolved over 23,000 telephone and e-mail inquiries regarding the transition to DVB-T2.

“Retuning also has two benefits for viewers. All regional news programs are now available nationwide, so it’s up to everyone you choose to watch. At the same time, the current format allows everyone to broadcast in high definition. So far, only Czech Television uses this option on the domestic market, which is the only one to provide all seven programs in HD quality, “concluded Petr Dvořák.