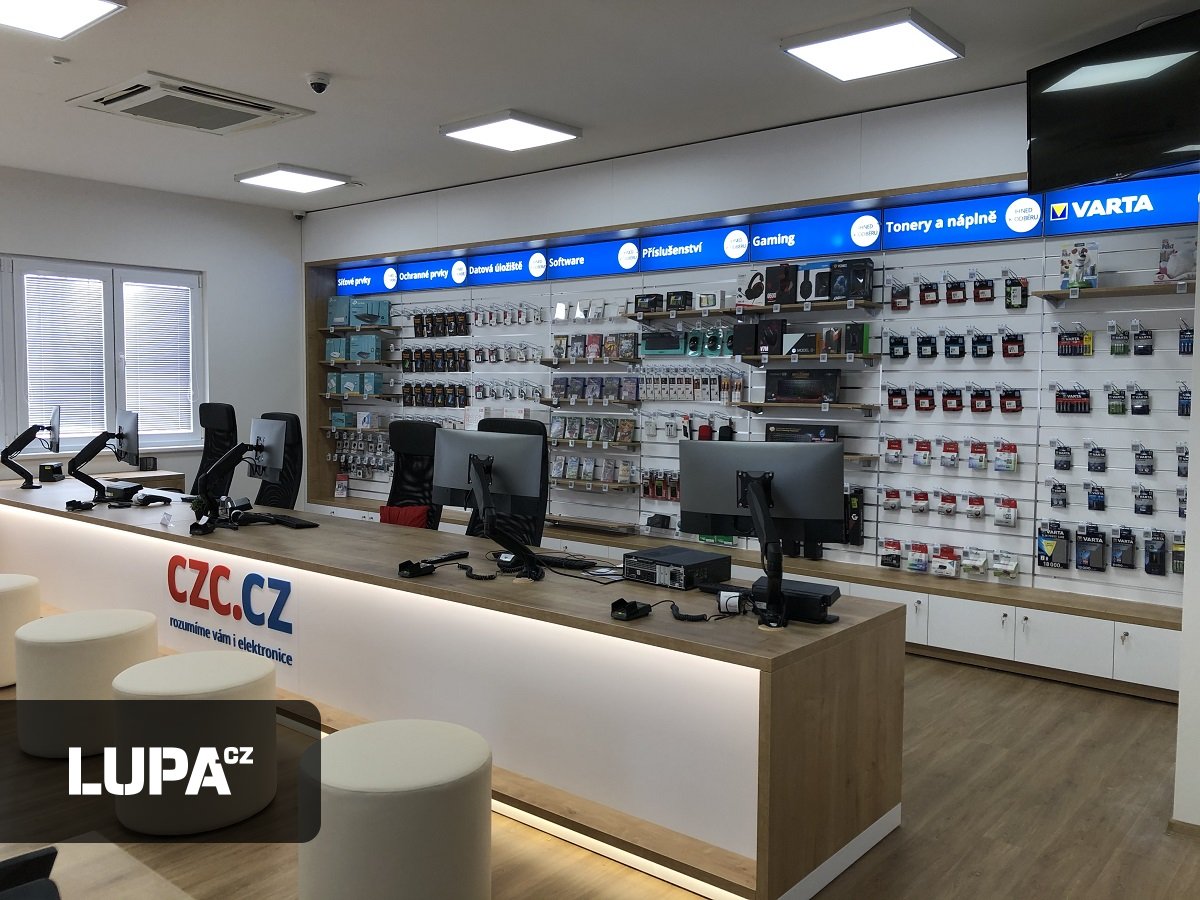 Over the last financial year, Czech e-shop CZC.cz reported a year-on-year drop in sales of 11%, from 5.7 to just over five billion crowns. The business attributes it to the economic situation, similar to what happens in other fields.

CZC also plunged into a pre-tax loss of less than $25 million. In the previous year, the e-shop made a profit of nearly 69 million crowns. In addition, cancellations were made for 47 million.

“The lockdowns due to the pandemic during this period have caused customers to move from brick-and-mortar stores to e-shops. Also due to the increase in work or teaching or spending leisure time from home, sales in the CE/ IT and gaming surged to a record high, which led customers to literally pre-purchase electronics in the fiscal year 2020/2021, resulting in a logical decrease in demand, which was reflected in the results of the next fiscal year 2021/2022,” summarizes CZC in its financial statement.

The aforementioned “pre-stocking” of electronics is generally seen, for example, in sales of computers and components, which are among the worst in many years.

In the fiscal year ended March of this year, CZC served nearly 700,000 unique customers and handled over 56 million visits. More than half were via cell phone.

Today CZC is part of the Polish e-commerce group Allegro, which acquired the “eternal number two” as part of the acquisition of Mall Group. The Poles said last week they bought the Mall for too much and undervalued it.