Cycling resumes in a dream setting

This Saturday, the classic “Strade Bianche” in Tuscany marks the return of the World Tour in the most beautiful way.

Usually, the “Strade Bianche”, literally the “white roads”, mark the start of the classic season. Runners snort in the Sienese countryside, under the gentle Tuscan spring sun. A trip that is not always a pleasure since one third of the route, or more than 60 kilometers, is done on unpaved roads. The white smoke in the sky does not announce the election of the new pope but the arrival of the peloton. The arrival in Piazza del Campo, after a nervous final in the cobbled and steep streets of Siena, concludes a spectacular race in style.

This year, the “Strade Bianche” have been postponed for five months. They mark the comeback of the World Tour after an interruption caused by the global pandemic.

Created in 2007 only, the competition was integrated into the elite ten years later. It is organized by RCS Sport – the group of “La Gazzetta dello Sport” – which oversees the Giro d’Italia and Milan – San Remo among others. The “Strade Bianche” are already on the way to becoming a classic in the Flandrian sense of the term. The Bernese Fabian Cancellera has always liked Tuscany. The Olympic champion still holds the record for victories on the course today with three successes (in 2008, 2012 and 2016). The “Monte Sante Marie” land sector bears his name.

Frenchman Julian Alaphilippe is the defending champion in Siena. The rider of the Deceuninck – Quick-Step team took off Jakob Fuglsang in the final. “It’s really a special race,” he admitted Friday at a press conference held online. I can’t wait to be able to hand out a bib on this occasion. It’s hard to say who will be the favorites because the riders don’t really know where they stand after such a long break. “

The Swiss strong at the start

On the Swiss side, six runners will be at the start on this National Day: Simon Pellaud (Androni), Michael Schär (CCC), Stefan Küng (Groupama-FDJ), Marc Hirschi (Sun Web), Reto Hollenstein (Israel Start-up Nation) and the young Johan Jacobs (23 years, Movistar). They should have been seven but the Argovian Silvan Dillier (AG2R) was forced to give up at the last moment after a test which came back positive for the coronavirus.

“Fifty kilometers on dirt roads, that clearly changes something,” analyzed the Valaisan Simon Pellaud (27) who will compete in his first race in Europe for his new Italian team. Cyclo-cross specialists have always shone there like Zdenek Stybar for example, because you need strength in the buttocks. You can’t get into a dancer on clay, the efforts are different from usual. Fabian Cancellara too, it suited him well. “

Arrival is scheduled for late afternoon. A little earlier, the women’s race, 136 kilometers long, will be played in the streets of Siena. The “Strade Bianche Donne” have been around since 2015. The Dutchwoman Annemiek van Vleuten is the title holder.

SWITZERLAND – Quality criteria for a healthy and sustainable school

Feller makes room for the boys

The main competitor of the iPhone SE – Google Pixel 4a will be presented on June 5. Reedus

The image of PSG still degraded

Syrstad Engen ravaged in the Champions League. Now a Norwegian duel awaits in the semifinals. 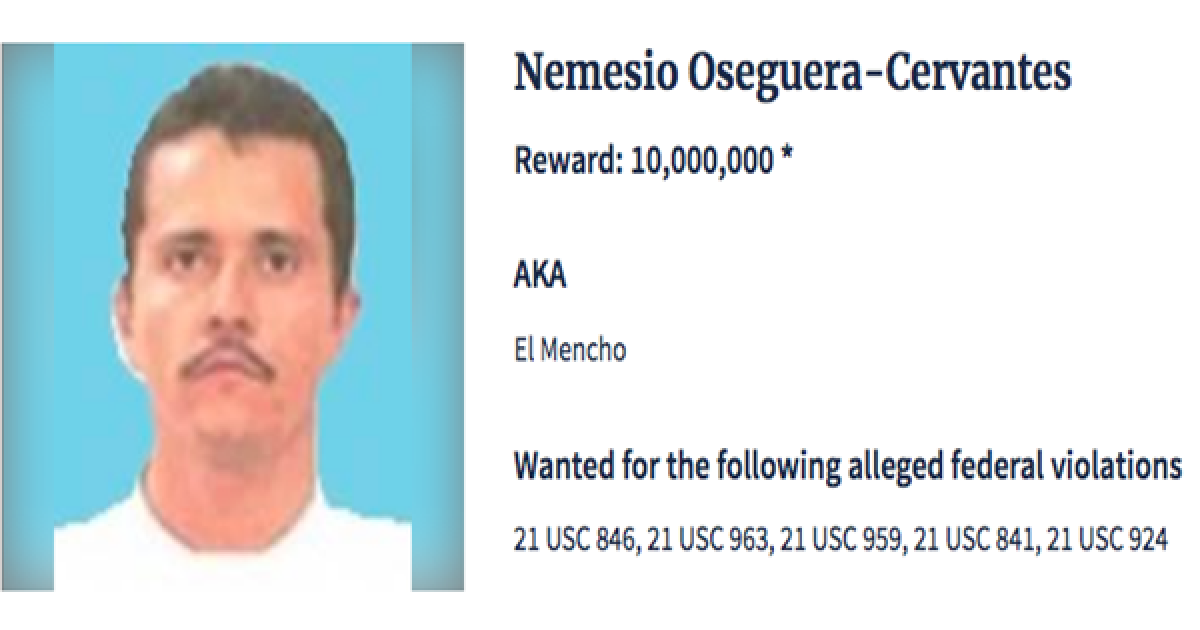 Frozen accounts and arrests, the AMLO government’s blows to the CJNG