From the rooftop to the basement to the intermediate bedrooms, much of the technology that makes consumer products smart comes from a little-known Chinese company, Hangzhou-based Tuya Inc.

Tuya says that since 2020, its services cover more than 1,100 categories, such as health, agriculture and apartment management, and are sold in more than 220 countries and regions globally on more than 116.5 million smart devices.

Cyber ​​espionage causes “enormous tension” between China and the US

More than 5,000 brands have incorporated Tuya’s technology into their products, including the Dutch multinational Philips and TCL, the Chinese electronics company that makes Roku TV, according to the company. Global retailers Amazon, Target, and Walmart sell consumer products that use Tuya’s technology.

Some cybersecurity experts worry about the lack of protection of consumer data collected by Tuya technology in household items and in products used in healthcare and hospitality.

Experts urge Washington to limit or ban Tuya from doing business in the United States, in part because a comprehensive new Chinese law requires companies to hand over all collected data when the government requests it.

“If you think of this as a safety concern, you can’t buy a toy with broken glass. You can’t buy expired drugs, ”said Vince Crisler, CEO of Dark Cubed, a cybersecurity company in Arlington, Virginia. “Could these devices be considered a security concern and therefore is there a certain level of standards? I think it’s absolutely a starting point where Congress could legislate. “

Backed by Tencent, the Chinese tech conglomerate with close ties to Beijing, Tuya is one of the top leading companies in the sector less than a decade after its founding in 2014. It raised $ 915 million when it was listed on the Stock Exchange. New York in March.

Cybersecurity experts view Tuya’s data collection as similar to that of Chinese telecommunications giant Huawei and its 5G-related products, because Tuya could “divert the mass of data, including government data classified, created and shared on its networks. , and make them available to the Chinese government, ”said an analysis posted on the political website The Hill. “Tuya may well be funneling information gathered from home security cameras and connected health devices, just to name two examples, back to Beijing.”

The article, by two researchers from the Washington American Enterprise Institute (AEI) think tank, suggests that the United States should limit Tuya’s expansion into the US market.

Klon Kitchen, one of the authors and cybersecurity expert, told Voice of america via email that the central concern is that companies like Tuya must comply with China’s new Data Security Law.

The massive hack of Chinese intelligence that changed US espionage

The massive hack of Chinese intelligence that changed US espionage

That law stipulates that Chinese companies and individuals must support, assist, and cooperate with law enforcement on data related to the national economy, national security, and the public. The June 2021 law also prohibits any company in China from providing data stored within China to foreign law enforcement officials.

In March, Dark Cubed studied 10 smart home devices sold in the US market. Priced from $ 20 to $ 100, Chinese smart technologies were built into most items.

“Every device in the Internet of things that we reviewed had a commercial connection with China and it was observed that each product communicated with the infrastructure in China, without our permission, ”the report says. 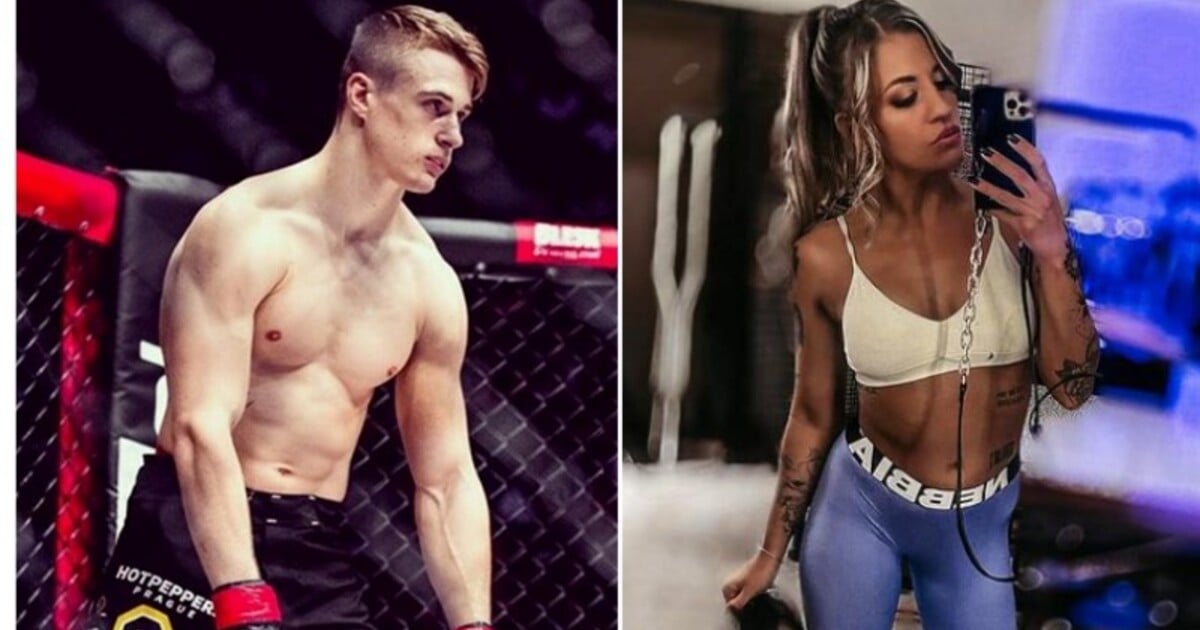 VIDEO: Leo Brichta won the Clash of the Stars tournament in a 2-on-2 match after only 32 seconds. Silvia Dellai lost to points 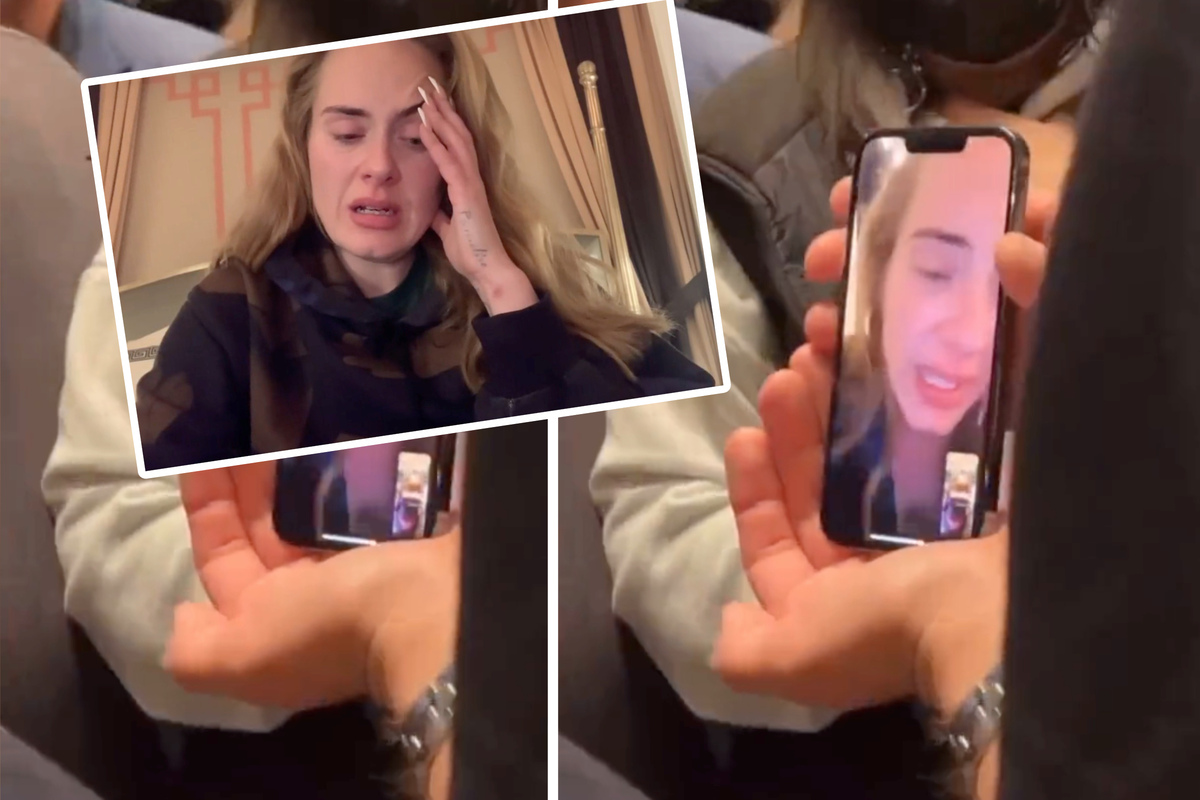 After the tearful video: Adele calls her fans sadly 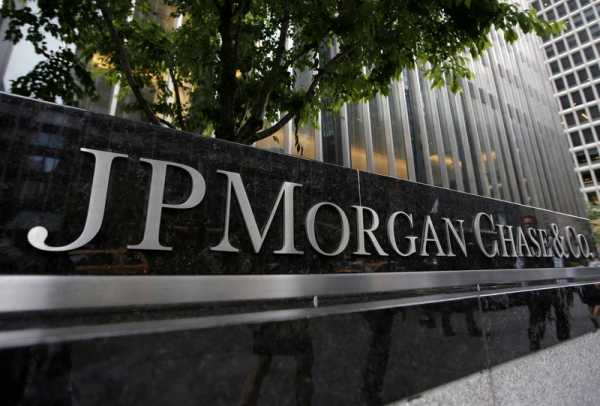