Current accounts at Christmas, the fines of the Revenue Agency arrive 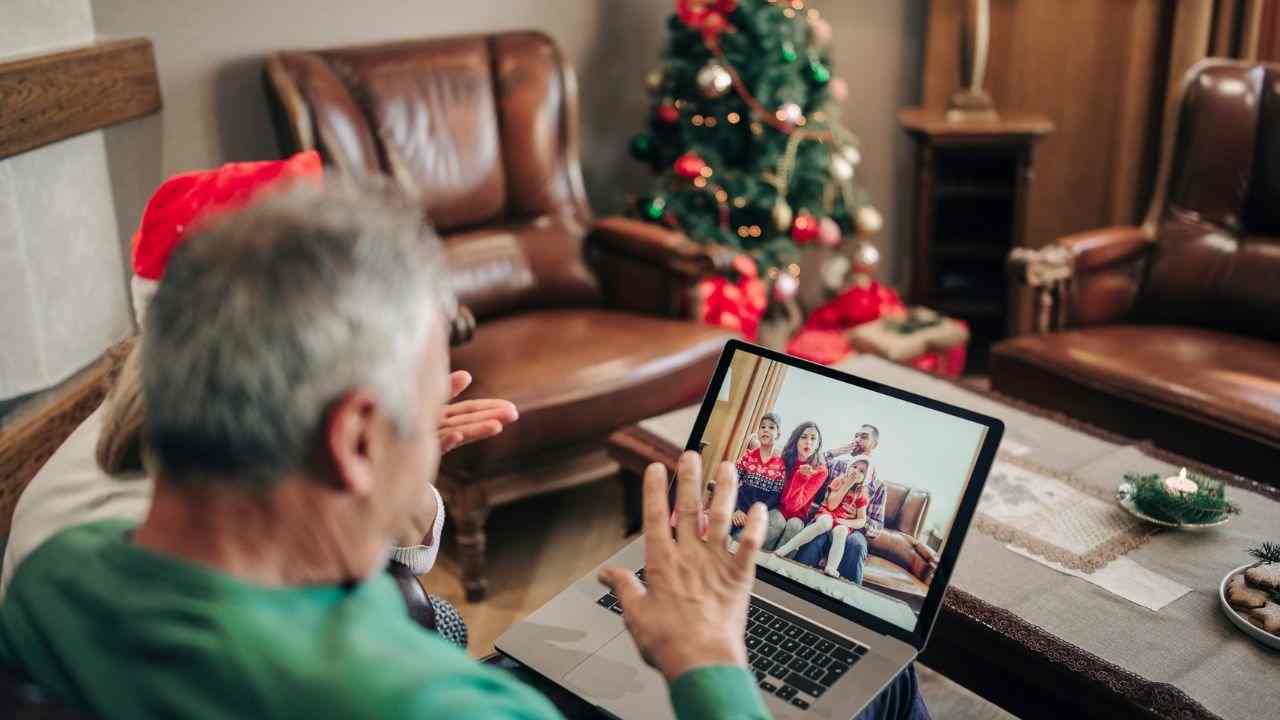 When they move large sums of money from one side to the other, one exposes oneself to the risk of strict controls by the tax authorities. During the Christmas period, controls are even more stringent and not only withdrawals from current accounts or passbooks, but also payments of cash into your bank or donations to other accounts, are under the magnifying glass. In general, the Inland Revenue checks and observes all current accounts, without paying close attention to the category to which the taxpayer belongs and focusing instead on bank deposits that generate suspicion. In particular, the movements that attract controls are 3: withdrawals, deposits and transfers.

Read also: Bills in January, worse than expected. Save as much as possible

The tax authorities in general pay attention to the movements of large flows of capital, paying attention to the money entering Italy and to the transfer of money abroad. However, there is no need for large movements to face sanctions. Often and willingly it takes very little to suffer a tax penalty, such as a small unjustified payment. Also make a bank transfer in favor of their children in some cases it may involve the activation of the verification system by the Revenue Agency. If the donation for the benefit of a child exceeds the limit of 2 thousand euros, set until 31 December 2021, it is better to proceed with traceable payments, so as not to violate the law on money laundering.

Read also: 1800 euros to redo the terrace: the bonus they have talked about very little

It limits, from 1 January 2022, will be reduced to one thousand euros. It is possible to declare the sums of money received unexpectedly to the Tax Authority and to justify by means of proof the origin of the exempt, non-taxable money. Otherwise, in the absence of proof, the Tax Authority sanctions the sum of money received. It is not necessary to declare expenses, travel, compensation due for moral damage, donations. Since the transfer is a tracked payment, in fact, it is possible to justify the origin of the money, especially if that amount is destined for purchases apparently incompatible with the income situation. To avoid taxes, it is useful to indicate in the reason for the transfer that it is a gift, even better if you indicate the purchase that will be made. In any case, amounts of less than 100 euros are not subject to taxation.