Cuba authorizes the use of its anticovid vaccine, the first in Latin America | Cuba in DW | DW 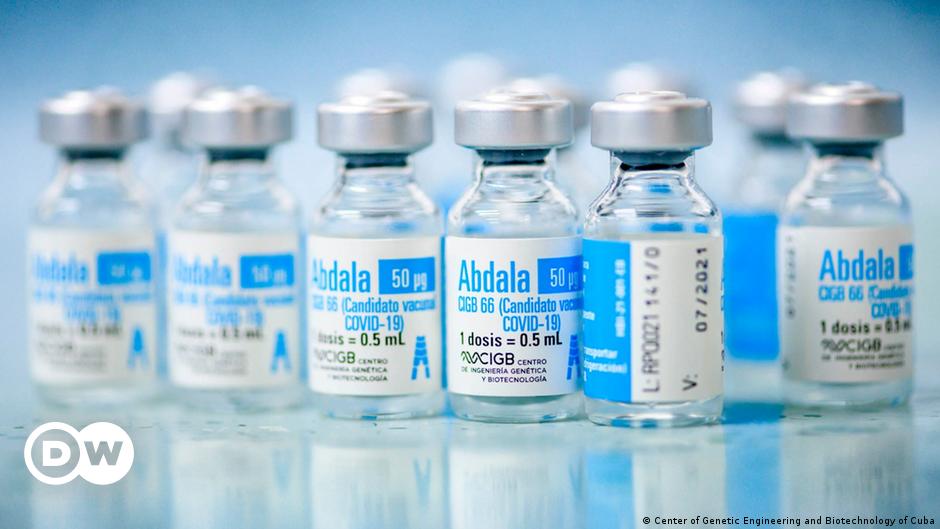 Cecmed is the regulatory authority for medicines in Cuba. Abdala is the most advanced candidate among the five vaccines developed in Cuba, Abdala has an effectiveness of 92.28% against the risk of contracting covid with symptoms, according to the state pharmaceutical group BioCubaFarma.

This news comes when the country is hit hardest by the pandemic and faces a sharp increase in cases, with a new record of infections in 24 hours on Friday (6,422 cases, including 28 deaths).

In total, the island of 11.2 million people has recorded 224,798 cases, including 1,459 deaths. On Wednesday, authorities urgently sent doctors, equipment and medical supplies to the tourist province of Matanzas, where hospitals are overwhelmed.

Cuban television showed images of the hospital in the city of Cárdenas, 150 km east of Havana, whose corridors are full of stretchers, while a local company has been commissioned to make new beds. A citizen campaign has been launched on social media to send donations to healthcare workers and patients in this region, which is visited by around 6,000 Russian tourists every week.

In the rest of Latin America, the situation is equally worrying: Brazil is the second most affected country in the world by the covid, with more than 530,000 deaths, Colombia recently crossed the threshold of 100,000 deaths and Peru is the country in the world that regrets more deaths in relation to its population. Mexico admitted Tuesday that it was affected by a new wave.

A second Cuban vaccine candidate, Soberana 2, is also in the final stretch, having reached an efficiency of 91.2%, according to figures released this Thursday by Vicente Vérez, director of the laboratory that developed it, the Finlay Vaccine Institute.

According to this institute, the vaccine has an “91.2% efficacy against symptomatic cases”, “75.5% against infection” and “100% against serious and fatal cases”.

“This is really a very high figure,” said Vérez, who stressed that the “fundamental objective” of the vaccine is to ensure that for the patient “this coronavirus becomes a common cold.”

With the green light from Cecmed, “the Cuban authorities will now be able to have a vaccination campaign against covid throughout the national territory,” explained José Moya, representative in Cuba of the World Health Organization (WHO).

In fact, Cuba has already started vaccinating since May, as part of a public health intervention reserved for the most affected areas, mainly Havana. At the end of Tuesday, about 6.8 million Cubans had received at least one dose of Abdala or Soberana 2, and 1.6 million had received the three necessary doses.

The country also hopes to sell its formulas abroad: the Venezuelan government has bought 12 million doses of Abdala, and has already started using it in its vaccination campaign.

Iran has just approved the emergency use of Sovereign 2 – after having tested it in its territory – and the Argentine Minister of Health visited the island in May for this purpose; while Vietnam and Mexico are also interested. The green light from the WHO is not necessary for these bilateral agreements.

The interest in Cuban vaccines, based on a recombinant protein -the same technique used by the American company Novavax-, is that “they can be stored at 2 to 8 degrees and that gives an advantage for Latin American conditions, which unfortunately cannot. it has the high refrigeration conditions “necessary for other immunizers, according to Amilcar Pérez-Riverol, a Cuban postdoctoral researcher at the Fapesp Foundation, at the State University of Sao Paulo (Brazil).

Under a US embargo since 1962, Cuba began developing its own vaccines in the 1980s. Today, 80% of the vaccines included in its vaccination program are manufactured on the island. 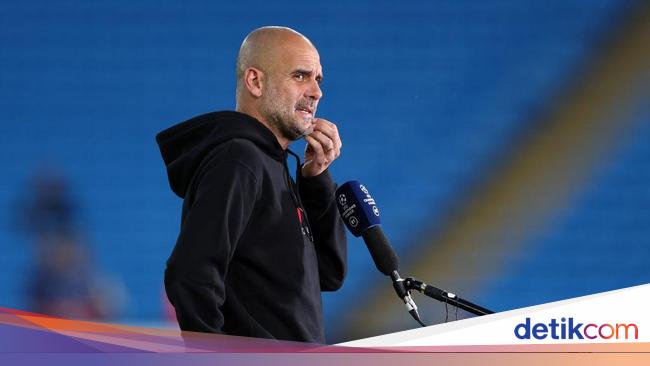 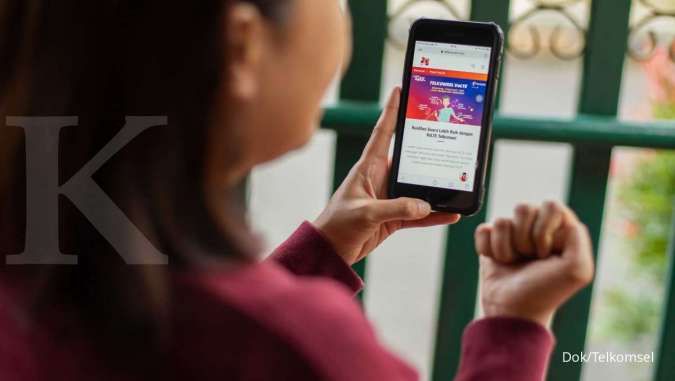