CSA will temporarily stop flying to Košice and Amsterdam. In addition, it will not renew some of the planned lines – ČT24 – Czech Television

A CSA spokeswoman stated that the resumption of routes must be postponed from day to day for a number of destinations, as well as the already resumed air connections were interrupted again.

Lines to Amsterdam and Košice will stop flying from September 28 to October 14. Their future will depend on epidemiological developments and travel restrictions.

Other operational interventions concern routes that the carrier planned to resume in the coming days after the previous restriction, for example to Brussels or Warsaw. According to the latest measures, they will not work in October either.

Traffic to Copenhagen will also be reduced, from a daily connection to four flights a week. In addition, CSA has previously suspended operations to Budapest, Frankfurt am Main, Helsinki and London.

Interest in air transport is currently declining again. “The drop in demand is unprecedented, it affects us drastically, because it eliminates the possibility of efficient air service to a large number of countries. The deteriorating epidemiological situation in the Czech Republic is hampering demand from countries that have not imposed restrictions on the Czech Republic, “said Dufková.

In the spring, the decline in flight performance was 95 percent, and in the summer 80 percent. Now, according to the carrier, the situation is deteriorating again due to the unpredictable adoption of further restrictions.

In this context, CSA and its sister Smartwings will therefore allow passengers with reservations by the end of March next year to change their flight dates to dates until 30 September 2021 free of charge.

Where the carrier is now flying

The Smartwings airline, to which both carriers belong, is facing financial problems due to the crisis. Therefore, at the end of August, the carriers filed a motion with the court to declare an extraordinary moratorium, ie a postponement of debts due to coronavirus. A law called Lex covid to mitigate the effects of the coronavirus epidemic has recently allowed them to request a temporary deferral. 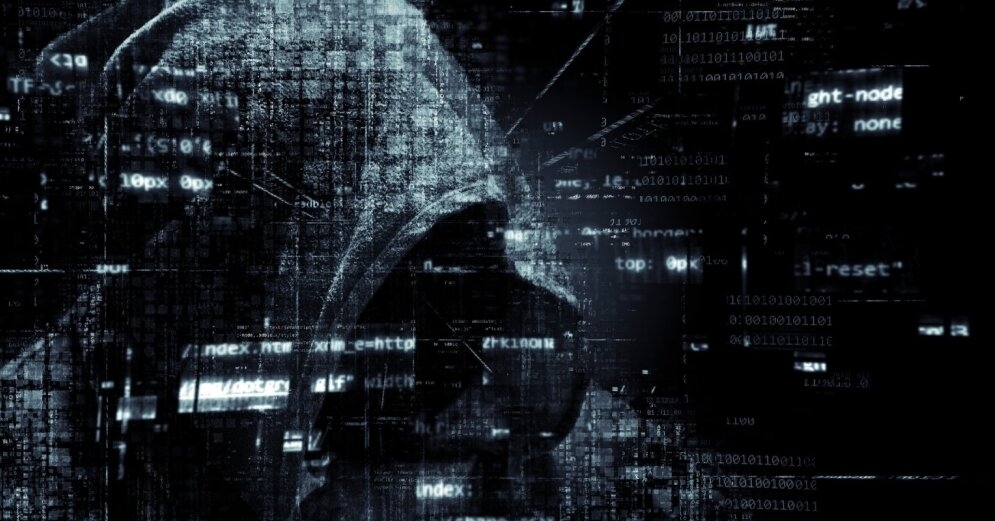 During the pandemic, the world became more dangerous; The demand for personal data has increased in the dark Internet