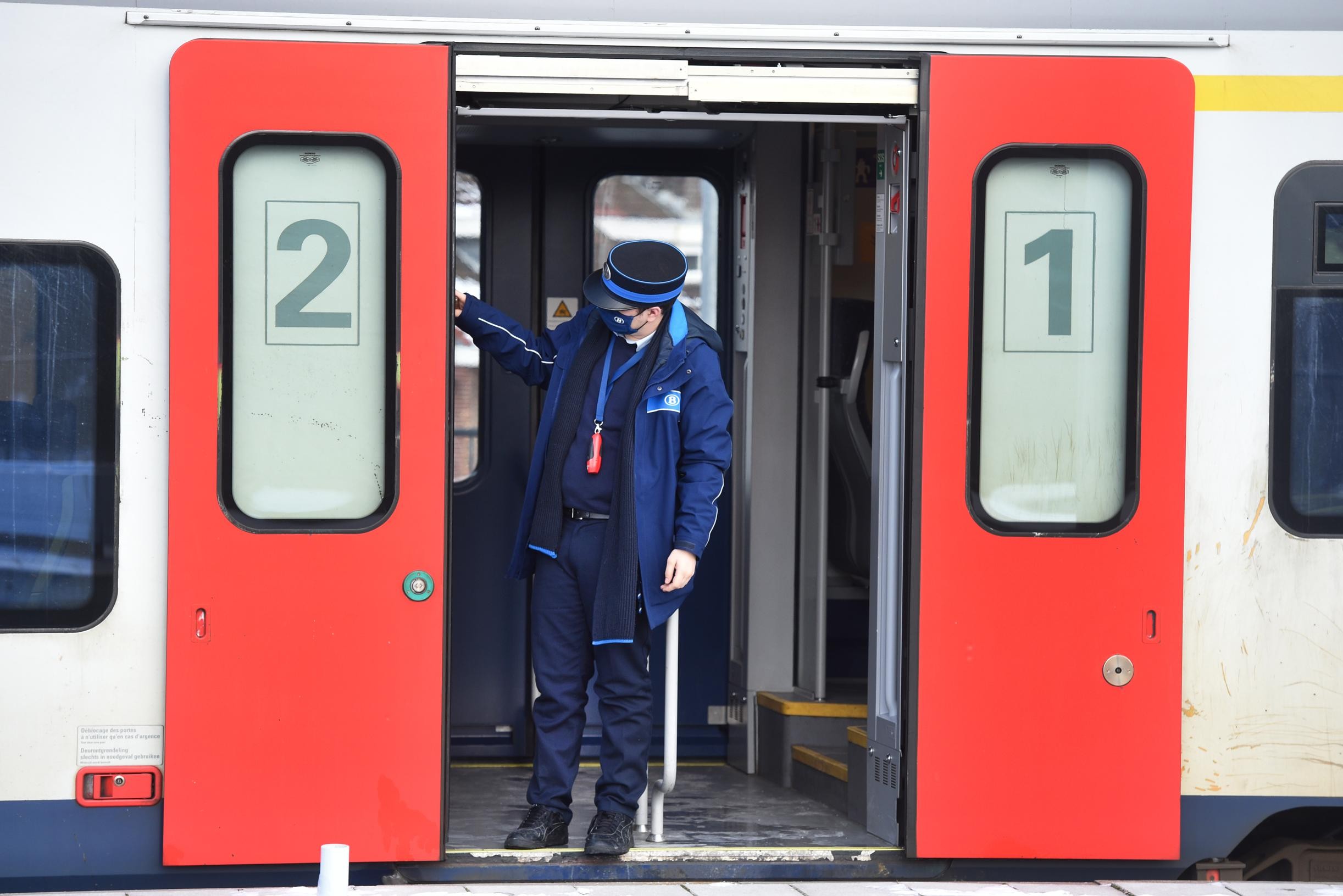 A train with a thousand coastal travelers on board came to a halt on Sunday evening on its way back to the interior. The NMBS suspects that a traveler sabotaged him from the inside. After an hour the train was able to continue, but panic arose because of the failed air conditioning.

It was 19.30 when the Ostend-Eupen train came to a stop just past Ghent. Because it became very hot due to the failed air conditioning, the NMBS decided to remove the passengers from the train. “We’re seeing police, I think it’s a little scary,” one traveler posted on Twitter.

The train conductor is said to have called around that the train had come to a halt “presumably through malicious intent”. But not all travelers received this information, because the microphones in some carriages had also failed.

“There is a group of teenagers who are walking through the wagons all the time, harassing people and joking in French that they had broken something,” said Thomas Smolders, who was on the train, on Twitter.

There were about a thousand travelers on board. The train was able to depart around 8.30pm. When it arrived in Brussels-South, the NMBS gave the passengers water and waffles.

According to NMBS spokesman Dimitri Temmerman, this is a serious crime that is still being investigated. He declined to comment on the nature of the crime. “We leave everything open.” (kba,blg) 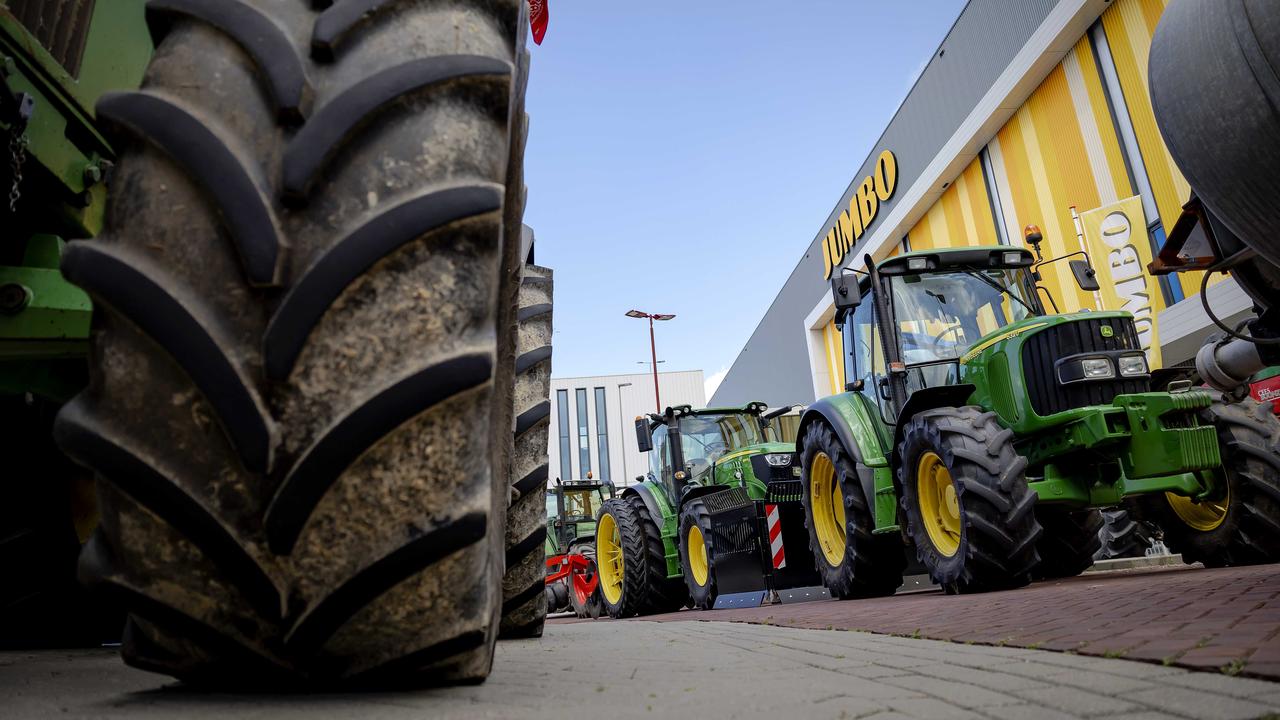 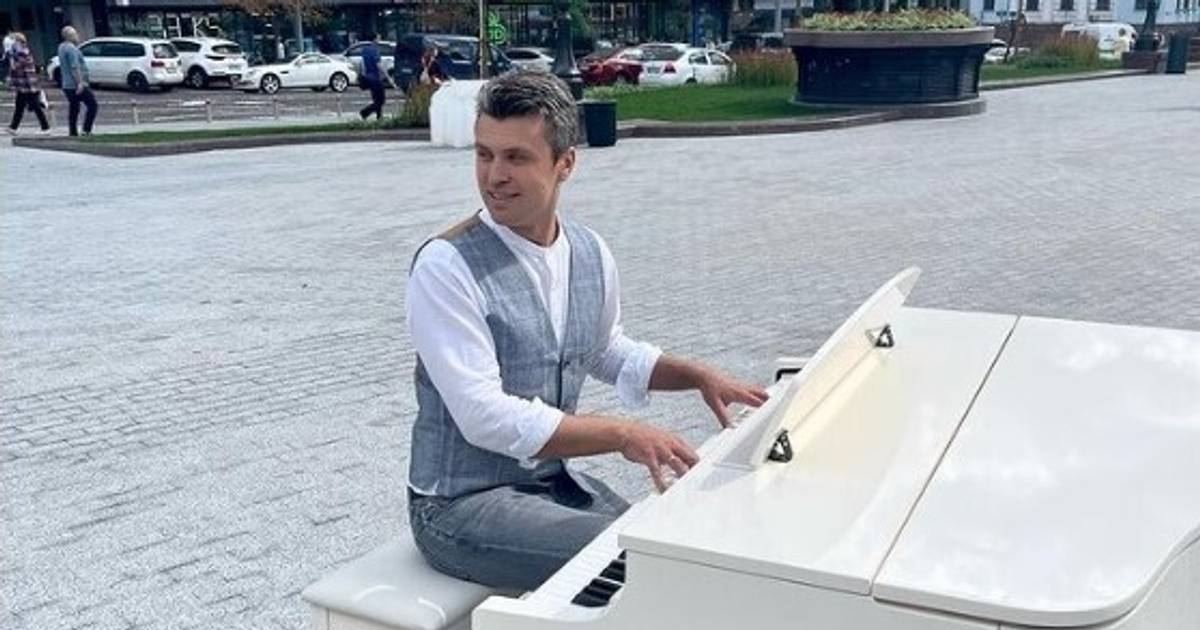