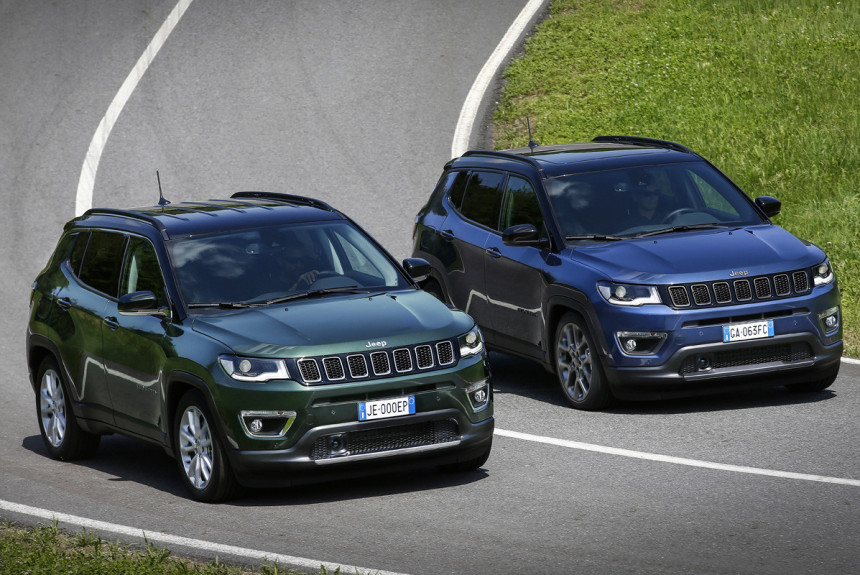 The compact Jeep Compass crossover of the 2016 model is already produced in Brazil, Mexico, India and China. And now also in Italy: Compass became the second model of the American brand Jeep, which stood on the conveyor of the Melfi plant (the first was the more compact Renegade SUV). Until now, Compasses have been delivered to Europe from the Mexican factory FCA, and localization has allowed the car to adapt to the preferences of local customers.

The exterior and interior remained intact: restyling at Compass is yet to come. The set of configurations is also familiar (Sport, Longitude, Night Eagle, Limited, S), however, for Italian crossovers, a new collection of wheels (up to 19 inches in diameter) and body colors was selected, and the equipment’s configuration options became wider. Suspension and steering gear were reconfigured to local tastes, amplitude-dependent shock absorbers appeared, and in the end it was promised that the crossover became faster in turns and gives more driver pleasure. 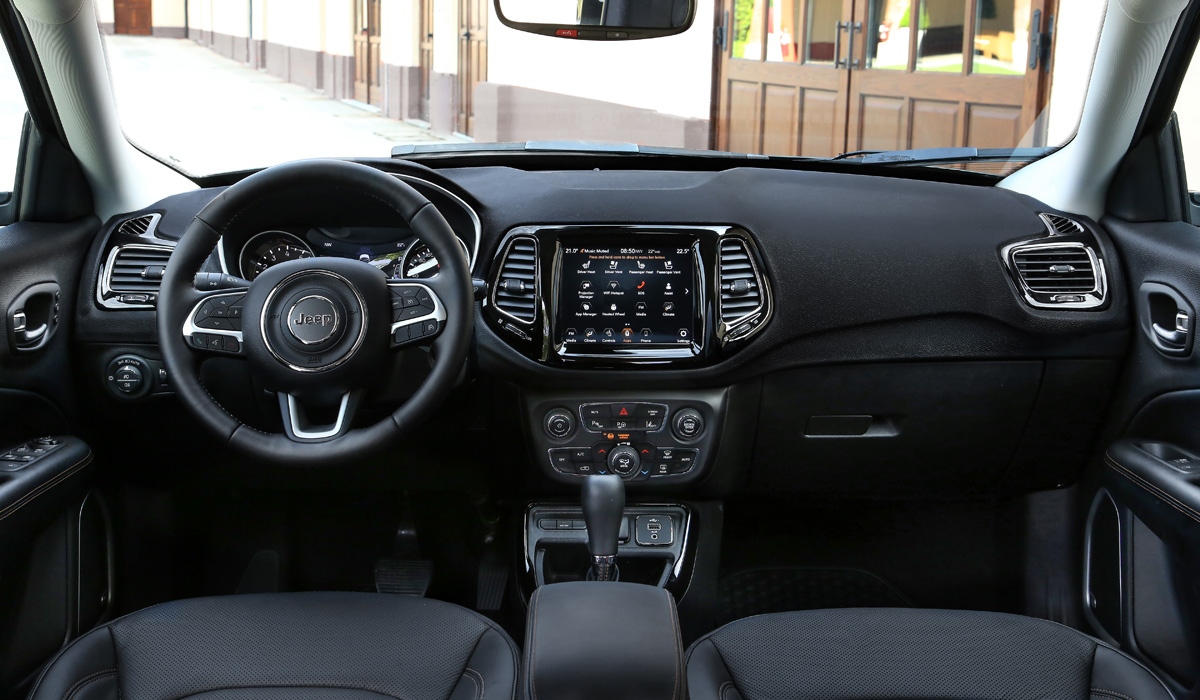 The engine range is also revised. Euro-Compass is offered with gasoline turbo engines 1.3 of the global GSE family, which were previously put on this model only in China. 130 hp version combined with the “mechanics”, and the 150-horsepower version has a six-speed preselective “robot” with two dry clutches and Sport mode. The 1.6 Multijet II turbodiesel (120 hp) has also survived, but only with a manual gearbox. 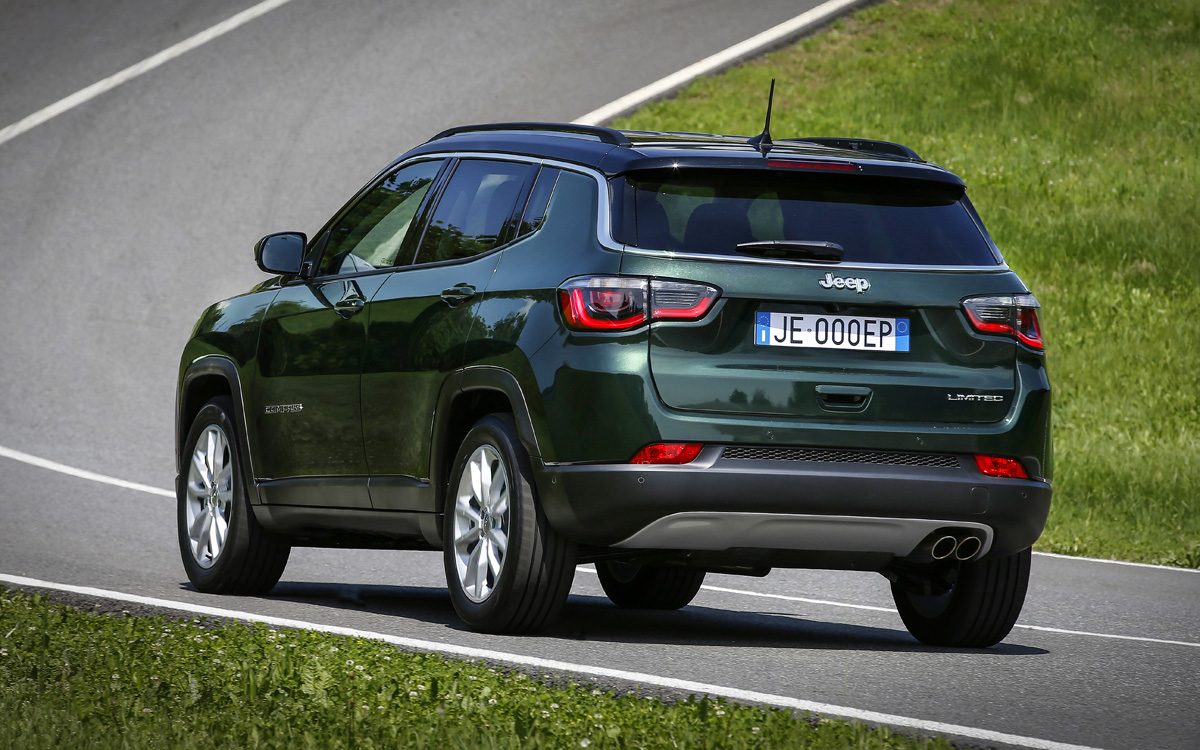 However, with all of the listed powertrains, Compass has only front-wheel drive. However, these are the preferences of European buyers in this class. All-wheel drive will be only a rechargeable hybrid Compass 4xe, declassified in January. The front wheels are driven by the same 1.3 petrol turbo four, and a separate electric motor rotates the rear wheels. You can choose from two versions with a total power of 190 and 240 hp 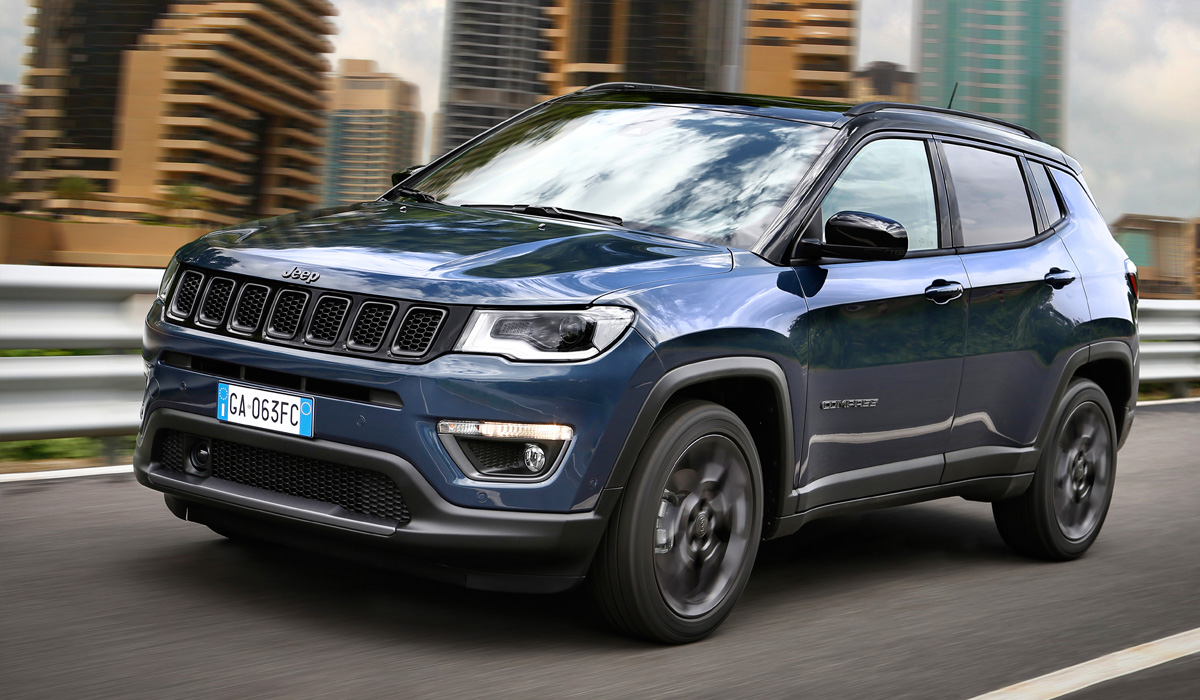 Dealers in the Old World Italian-made cars will appear during the summer, prices in Italy itself have already been announced – from 28,750 euros. But for the Russian market this does not change anything. We are supplied with Mexican-made Jeep Compass crossovers with 2.4 aspirated (150 or 175 hp), classic “automatic” and all-wheel drive, but there are no such versions in the production program of the Melfi plant.