Cross-immunity: Could the common cold protect us from Covid-19?

Previous infections with other coronaviruses generate immune cells that respond to the virus that causes Covid-19. It remains to be determined whether this immune response is protective against this new coronavirus. Or if, conversely, it can make things worse!
Protected from the common cold? Eight months after the appearance of the new coronavirus, Sars-CoV-2, in December 2019 in China, several questions remain unanswered. In particular, why some people do not have, or very few, symptoms, while others with the same risk factors can end up in a hospital bed, or even worse … One of the hypotheses to explain this paradox is that of cross-immunity: people who have been exposed to other coronaviruses have developed an immunity that would be protective against the new virus, preventing infection or reducing its symptoms. A few studies seem to go in this direction, including research from the Charité University Hospital in Berlin, published in the journal Nature on July 29, 2020, which shows that people who have not had contact with the new coronavirus have many immune cells that react to this virus.

An immune memory that recognizes the coronavirus

During an infection, our body defends itself in three stages. First, innate immunity (cells trained to attack anything that may seem foreign to the body) tries to control the pathogen. If this is not enough, adaptive immunity is activated. At this point, specific cells (T and B lymphocytes) will adapt to specifically recognize the pathogen and direct the immune response against it. Finally, these adapted cells (as well as specific antibodies against the pathogen) remain in the body after infection in order to protect the body from further attack. This is the case, for example, with the coronaviruses responsible for certain colds, to which we are regularly exposed. And this new research shows that thanks to their similarities to Sars-Cov-2, some of these immune cells (T lymphocytes) recognize the new coronavirus. “We see this cross-immunity in a third of people who have not been infected with this coronavirus, but with more sensitive tests it is likely that this proportion is much higher. reveals to Sciences et Avenir Andreas Thiel, immunologist at Charité Hospital in Berlin and author of the study. Most of us have been in contact with these cold-causing coronaviruses before; whether or not we still have an immune memory of these encounters depends on the power of this infection and how long ago it occurred ”.

According to the researcher, this immune memory could explain why some people are more sensitive to the virus than others: “We know that certain age groups are more exposed to these coronaviruses, like children for example, so they could be better protected against this new threat, he speculates. But this is only a hypothesis for the moment, we still have to confirm whether this immune response can be protective or not ”.

Because a key question remains unanswered: does this cross-immunity protect us, or on the contrary, could it facilitate infection with Sars-CoV-2 and worsen the symptoms? “It is quite possible that this immunity worsens the infection, rather than preventing it,” Thiel warns. It’s like antibodies, some can neutralize pathogens, but others can help them infect cells ”. This facilitation of antibody infections occurs when antibodies fail to neutralize a pathogen, but simply hook it up. Then, they can attach themselves to other cells, which will internalize the antibody and the pathogen, which can then reproduce in these new host cells. This is a phenomenon already observed with other viruses, such as HIV (responsible for AIDS) and certain coronaviruses. “It may also be that this immunity is protective in some, but that it worsens the situation in others, in particular the elderly in whom the immune system is no longer very effective, he adds. We have to test this immunity in larger cohorts to see if the people who have it are more protected or not ”. An essential question to better understand people at risk (for example to know whether a caregiver should not treat Covid-19 patients) and for the development of a vaccine that protects the most vulnerable without exposing them further.

Here is the price list for the Samsung Galaxy A Series starting from the newest: There are A21s to A71 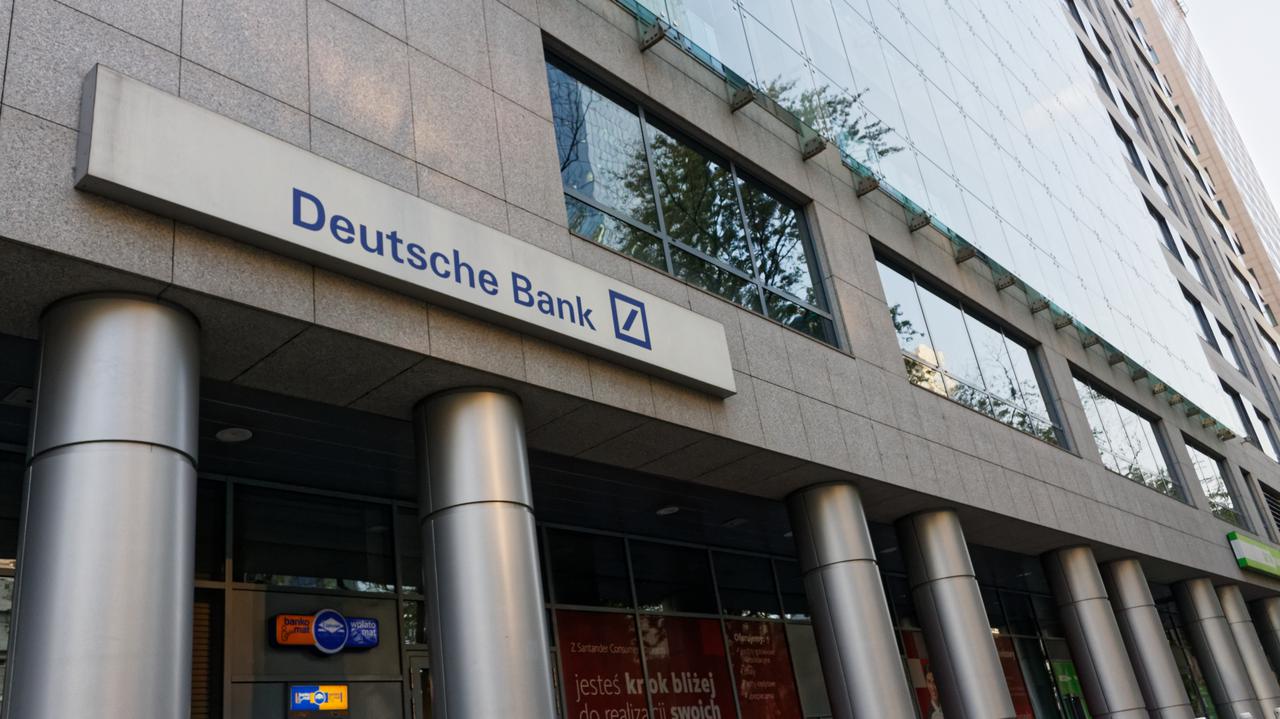