Now the territory is guarded by six policemen. Local authorities and law enforcement agencies decide how to catch the animal.

On the Arabat Spit, in one of the reservoirs that formed on the site of a former sand quarry, a crocodile was found. It is reported by Ukrinform with reference to the deputy head of the communication department of the State Institution of Emergency in the Kherson region Vitaly Baydarov.

According to him, information was received from local authorities that two vacationers reported that they saw a crocodile in a reservoir on Arabatskaya Strelka, which was eating a duck.

It is noted that the place where the crocodile was seen is a lake overgrown with reeds.

Law enforcers examined the reservoir and actually found a crocodile about one and a half meters long in it.

Now the territory is guarded by six policemen. Local authorities and law enforcement agencies decide how to catch the animal.

According to Baydarov, so far no one has announced that his crocodile has disappeared.

As previously reported, in the resort town of Kirillovka of the Zaporozhye region on the shores of the Azov Sea found a dead crocodile. 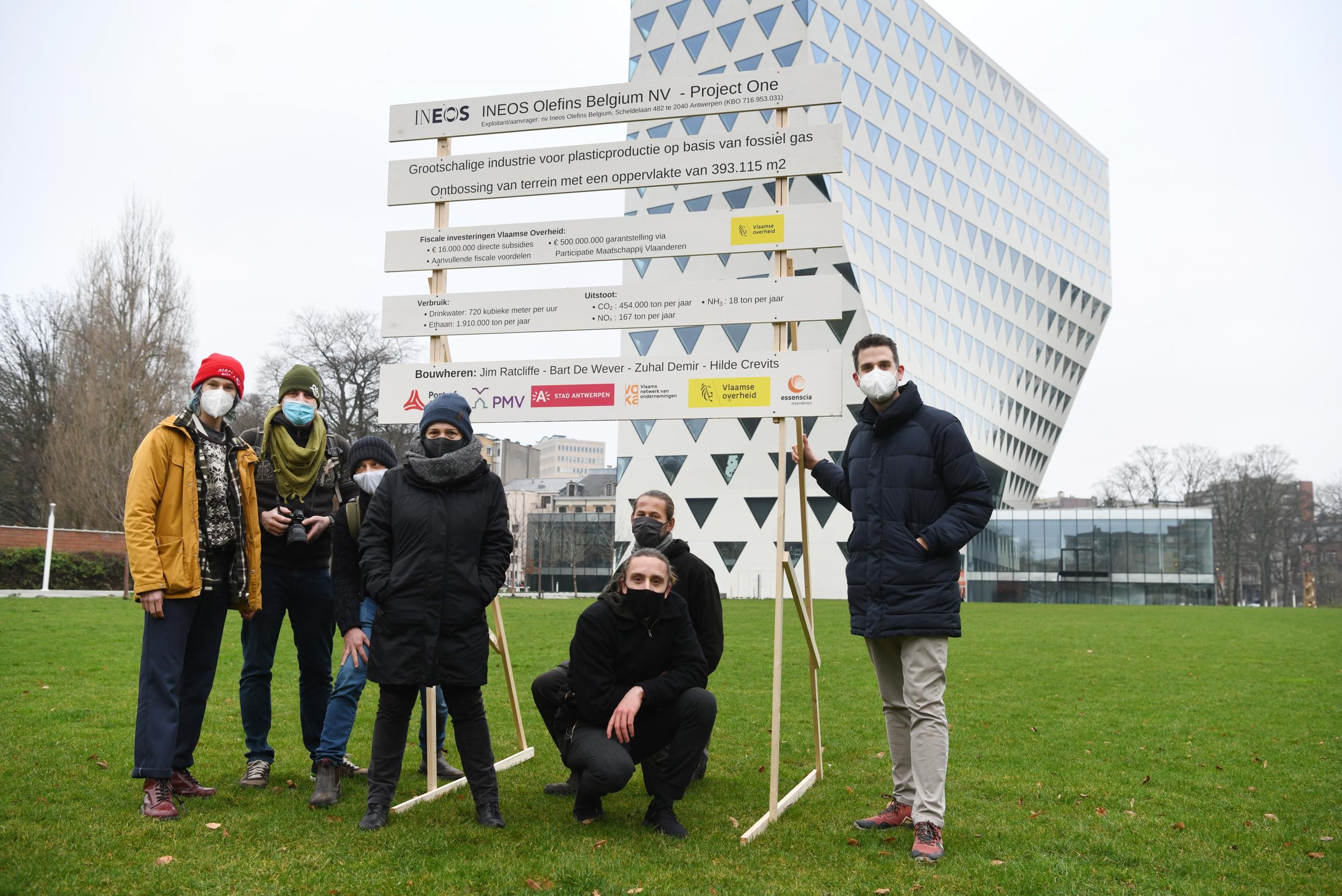 Ineos Will Fall does not give up: “Producing plastic with fossil fuel simply cannot be done in an environmentally friendly way” (Antwerp) 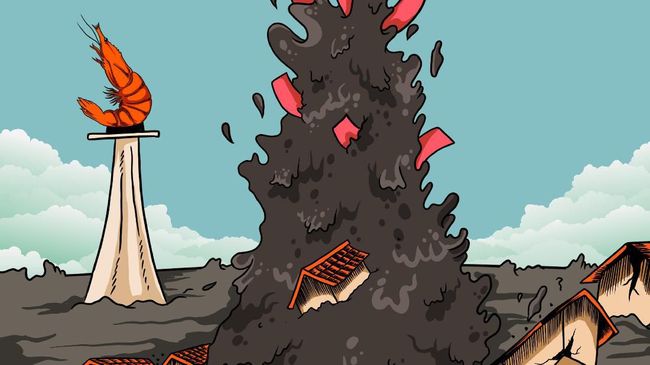 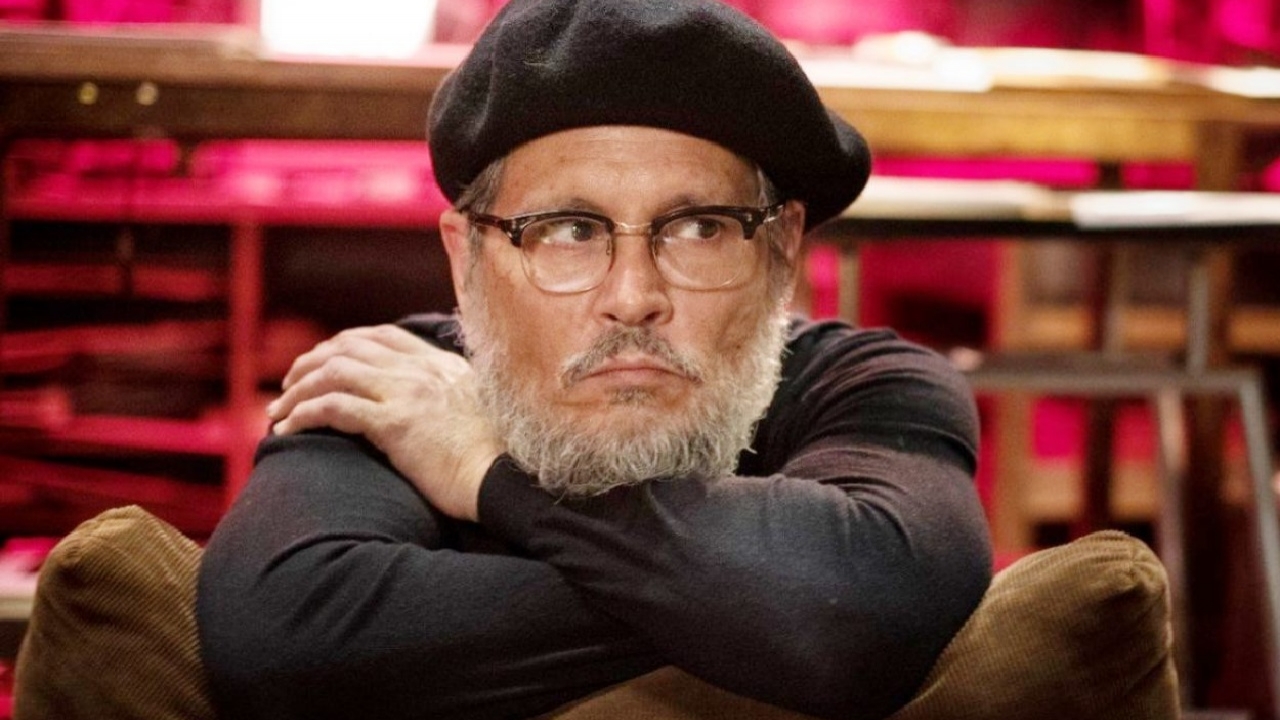 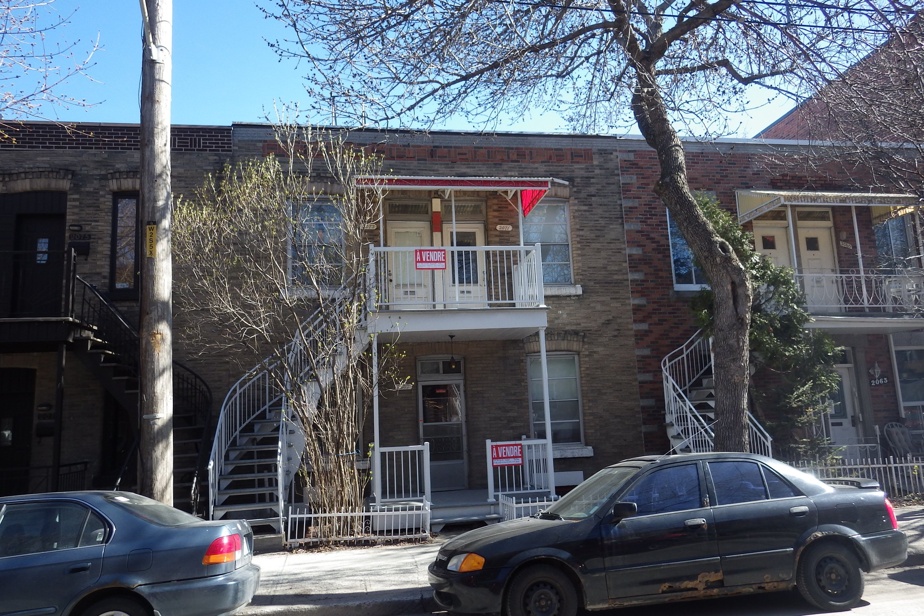 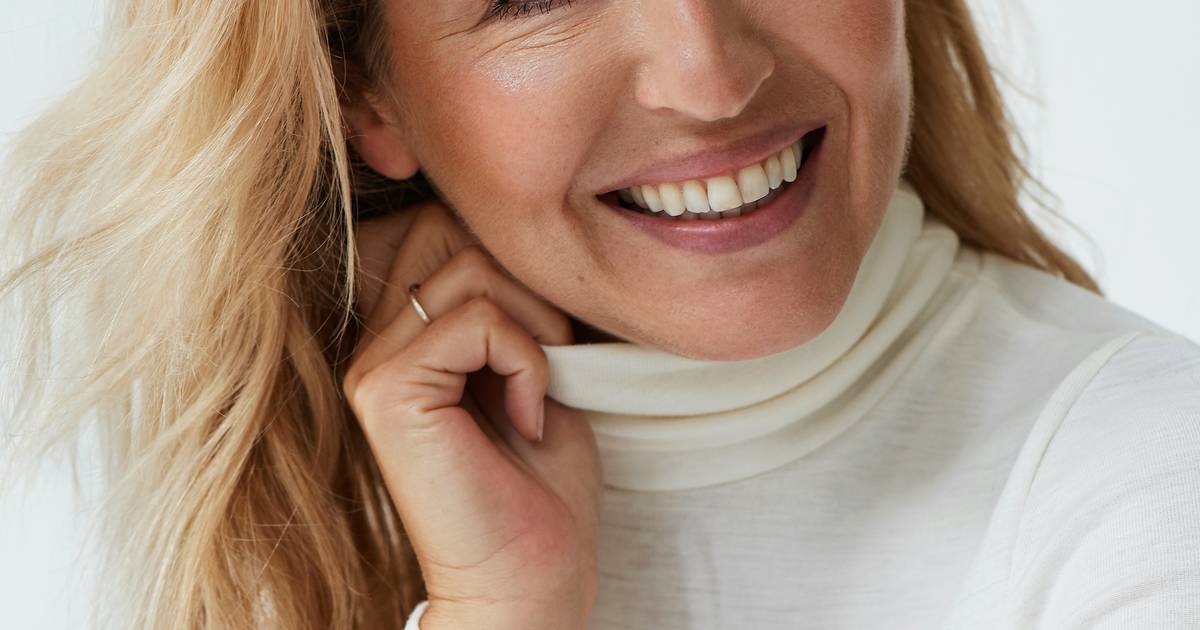 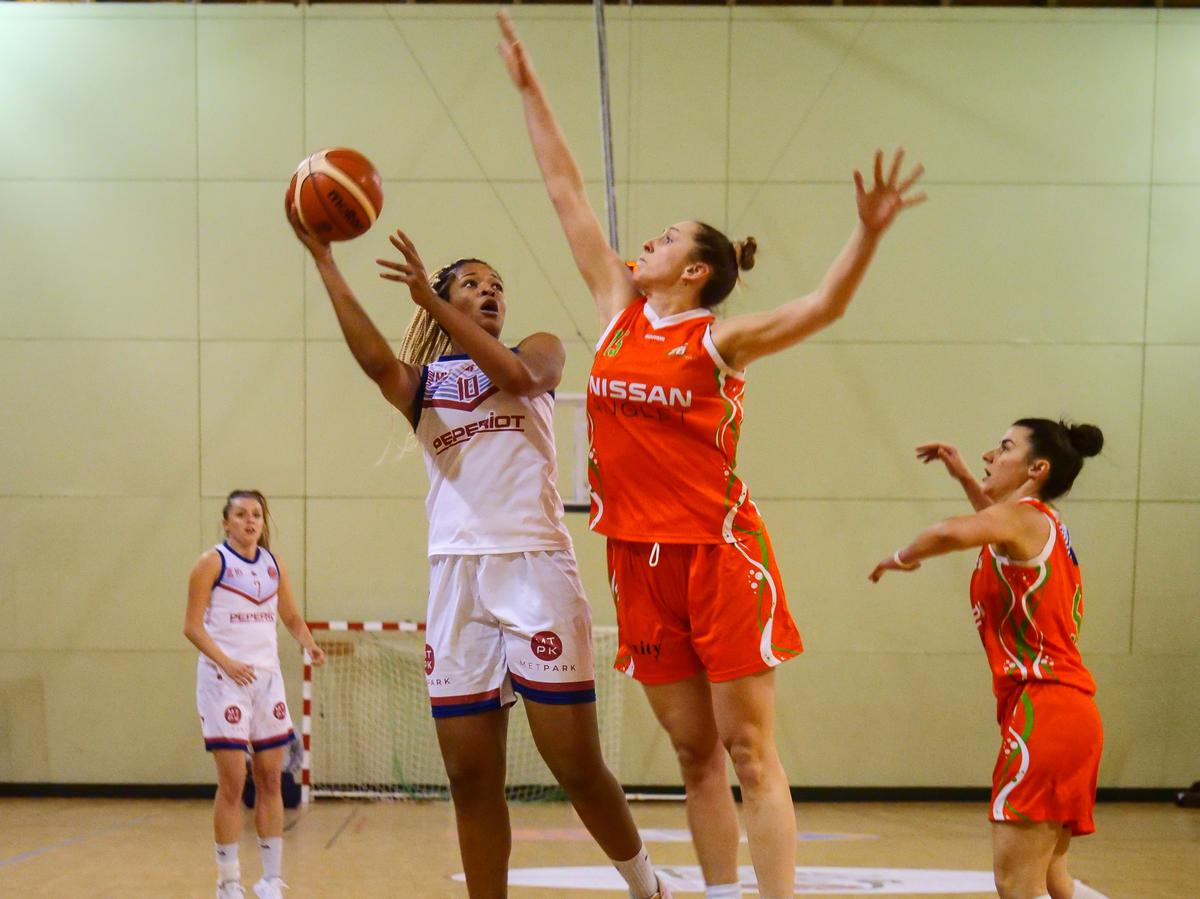