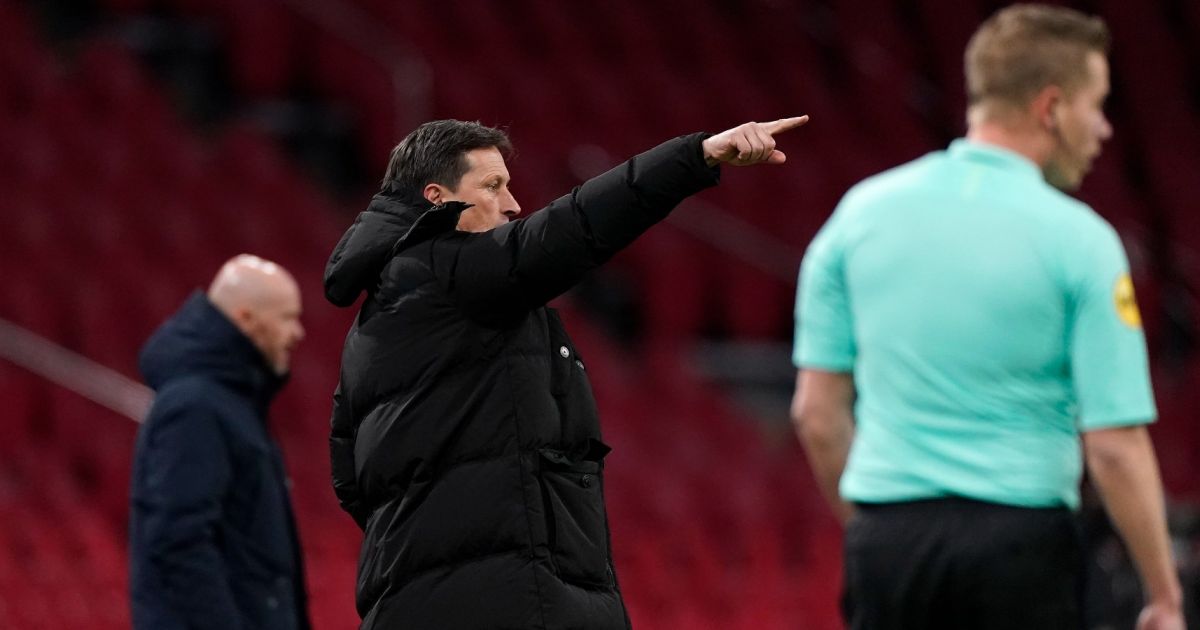 Ajax-trainer Erik ten Hag was asked on Saturday during the press conference after the game against sc Heerenveen about the statements of PSVcolleague Roger Schmidt. The German pointed to the schedule of both clubs, with the mutual Eredivisie-topper of Sunday 24 October coming up.

Those statements were quoted during the press conference, but Ten Hag did not want to go into it too deeply. “He has to know that himself, what he says and how he thinks he should prepare his team. We are a different team, we are in a different rhythm and we have to prepare our team as optimally as possible,” said the Ajax coach. “I am not so much concerned with the match against PSV now.”

Ajax will kick off at home on Tuesday at 9 p.m. for the Champions League match against Borussia Dortmund, PSV will start the Europa League match with AS Monaco on Thursday at the same time. On the following Sunday, the numbers one and two in the Netherlands will meet at 4.45 pm in the Johan Cruijff Arena. 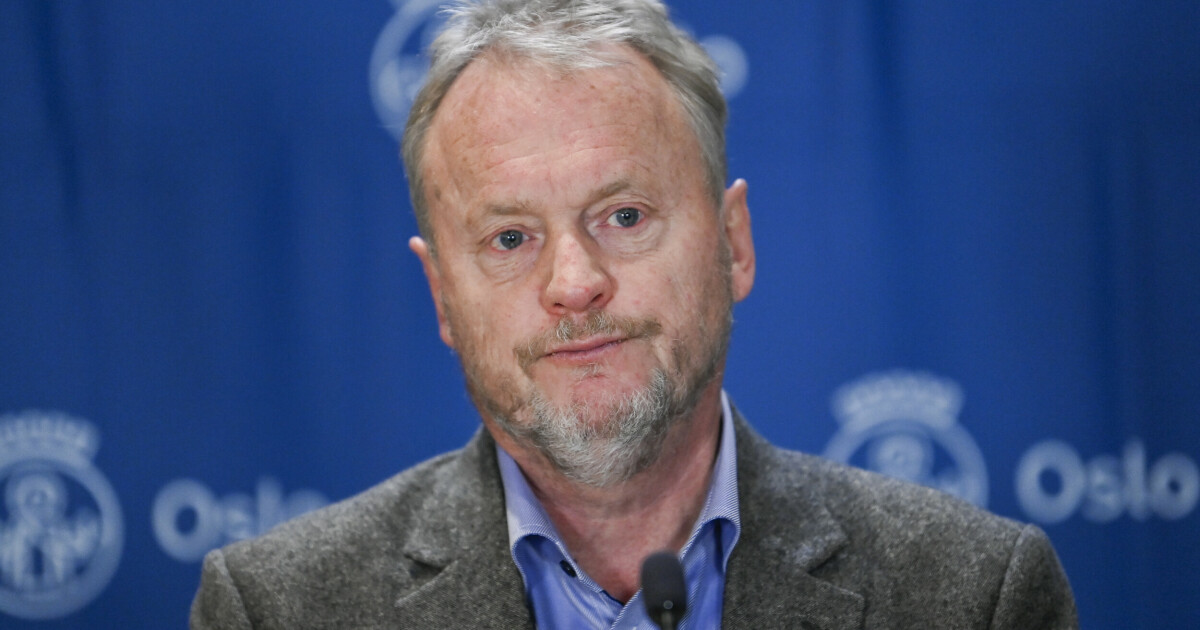 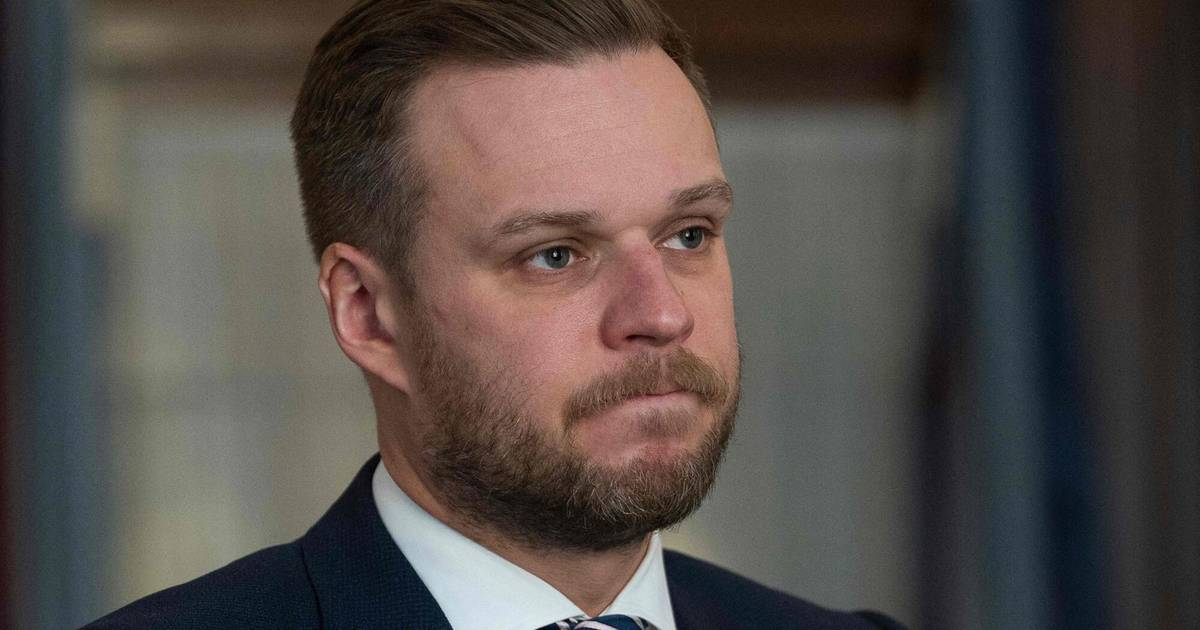