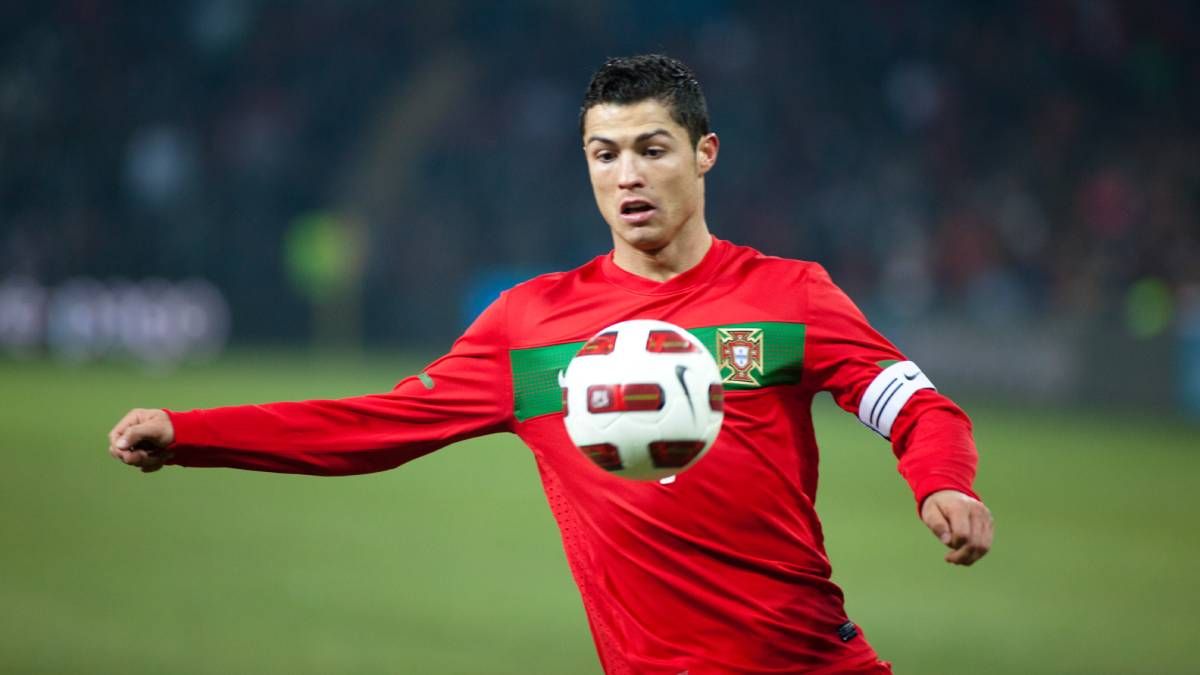 It cannot be a coincidence that the world soccer star Cristiano Ronaldo, also known as CR7, keep the numbers you have for more than 15 years. His scoring ability and instinct on the court is something that makes all the rivals who stand in front of him tremble.

His numbers, his performance on the court and his achievements speak of a highly perfectionist person. More than 750 goals, five gold balls and four gold boots, three The Best awards, cinco Champions and a Euro with Portugal, are just some of the titles that have led Cristiano Ronaldo to be one of the best of all time.

Cristiano Ronaldo will face Messi again at The Best awards.

Such a record is no small thing, but perhaps the success of his career is the discipline and commitment that the Portuguese has with his physical condition. In studies done for a television show, CR7 came to record a starter sprint of 37 kilometers per hour and one ball hit power of 120 km / h. in short, a physical condition from another planet.

Now, everybody says the heir to CR7, Cristiano Jr. He will be his father’s substitute when he hangs up his boots, but it doesn’t seem like that to the father. To the surprises of many, during the awards ceremony at the Globe Soccer Awards, They asked him if he considered that his son would be his replacement and he without hesitation said that he could not match the CR7.

Cristiano Ronaldo assured that his son is very good and very fast to play football, but still lacks a lot of commitment and discipline To be at the father’s level, the little one also has tastes that are criticized by the father, since CR7 is an enemy of Coca-Cola and fried foods.

“He is very good, he has talent, but he likes to drink Coca-Cola and I tell him that it is not good. I try to take him to the cold pool with me to help him recover his muscles, but sometimes it is hard for him. He still has a long way to go to be like me, he has to have a lot of discipline, “said Cristiano Ronaldo.

So, if among the plans of the little one who is now in the school of the Juventus, it will take a lot of effort to try to follow in the giant footsteps of his father.