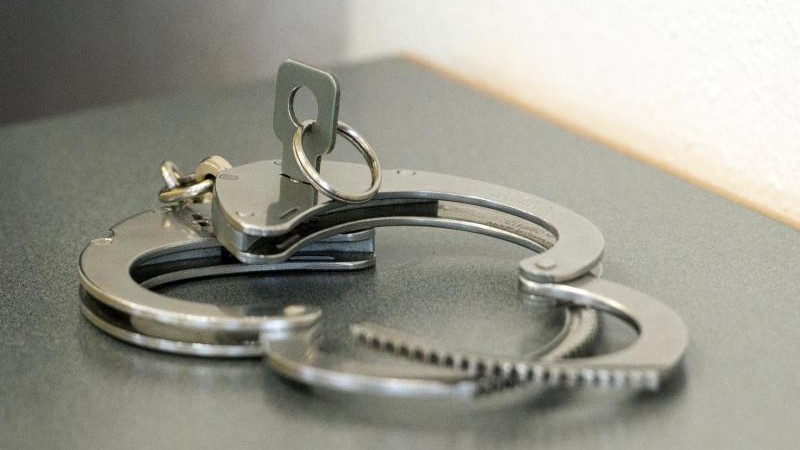 Freiburg (dpa / lsw) – A 20-year-old was fatally injured in a dispute in downtown Freiburg. He was seriously injured by knife wounds on Friday night and died a little later in the hospital, the police said on Friday. A witness initially reported that a man fell to the ground in a scramble. Three other people involved then fled.

Police officers reportedly arrested two refugees. According to the information, these are men between the ages of 22 and 23 years. The 23-year-old has a stab wound on his thigh. The course of events and the background to the crime were initially unclear. “We are in the middle of the investigation,” said a police spokesman on Friday evening. It also remained open when the men would be brought before a judge.

What is erectile dysfunction? Causes and treatment

Van de Beek was not supposed to go to United, says Van Basten