Zürich The Greensill Debacle of the Swiss credit could possibly have been prevented had the responsible managers listened to internal warnings. Specialists at the major Swiss bank in the field of raw materials trade financing had blacklisted the controversial steel magnate Sanjeev Gupta internally in 2016 and ended their relationship with him, according to people who are familiar with the process. The bankers suspected that some of Gupta’s Liberty Commodities Ltd. were not entirely clean, it is said.

When they learned about two years later that the bank was granting loans to Guptas companies through a number of mutual funds, they reported their concerns to managers in the compliance department and the department that issued the loans, one of the people said.

This development shines a new light on the fiasco that Credit Suisse has been experiencing since March with the collapse of Gupta’s main financier, Greensill Capital. The affected family of funds managed ten billion dollars (8.2 billion euros) and is now in liquidation.

The British Serious Fraud Authority (SFO) is now investigating the Gupta group of companies on suspicion of fraud, including its Greensill financing. Credit Suisse has filed a lawsuit to force Gupta’s Liberty Commodities into bankruptcy and has closed the funds that made the loans. Internal investigations are progressing. The legal disputes are embarrassing for the bank, and investors face losses.

“We are currently focused on getting our investors back,” said bank spokesman Will Bowen, adding that the bank’s internal investigation will address any issues related to the funds. “We are determined to learn our lesson.”

Andrew Mitchell, a spokesman for the Gupta Family Group Alliance, a Gupta affiliate that includes Liberty Commodities, denied any wrongdoing. The Greensill saga is just one of the two catastrophes Credit Suisse has already had to endure this year – the collapse of Archegos Capital brought another $ 5.5 billion in losses.

The work of Gupta is controversial

Gupta was targeted by bankers in 2016 because they became increasingly skeptical about Liberty documents and, as a result, their transactions. Bloomberg and the Wall Street Journal had already reported such cases.

Today’s Credit Suisse Managing Director Thomas Gottstein, who was head of the trade finance department at the time, was unaware of the internal reservations about Gupta, according to a person familiar with the matter.

Other banks like Macquarie and Sberbank PJSC closed some of their Liberty Commodities deals around the same time as Credit Suisse because of similar concerns. Also Goldman Sachs ceased trading, Bloomberg reported.

Nonetheless, in 2017 Credit Suisse Asset Management began launching a number of funds specializing in supply chain finance. The funds bought securitized loans that were packaged by Greensill, much of which was related to Gupta’s company. 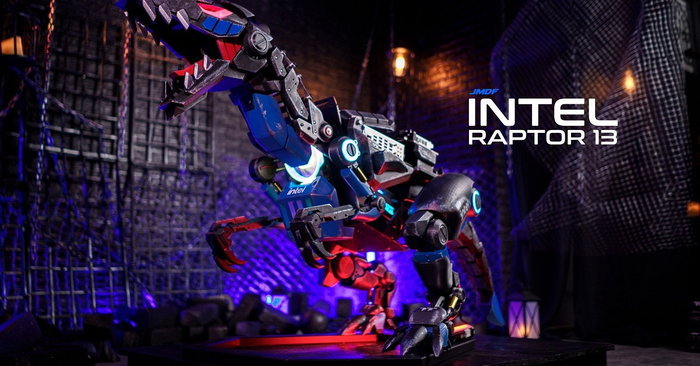 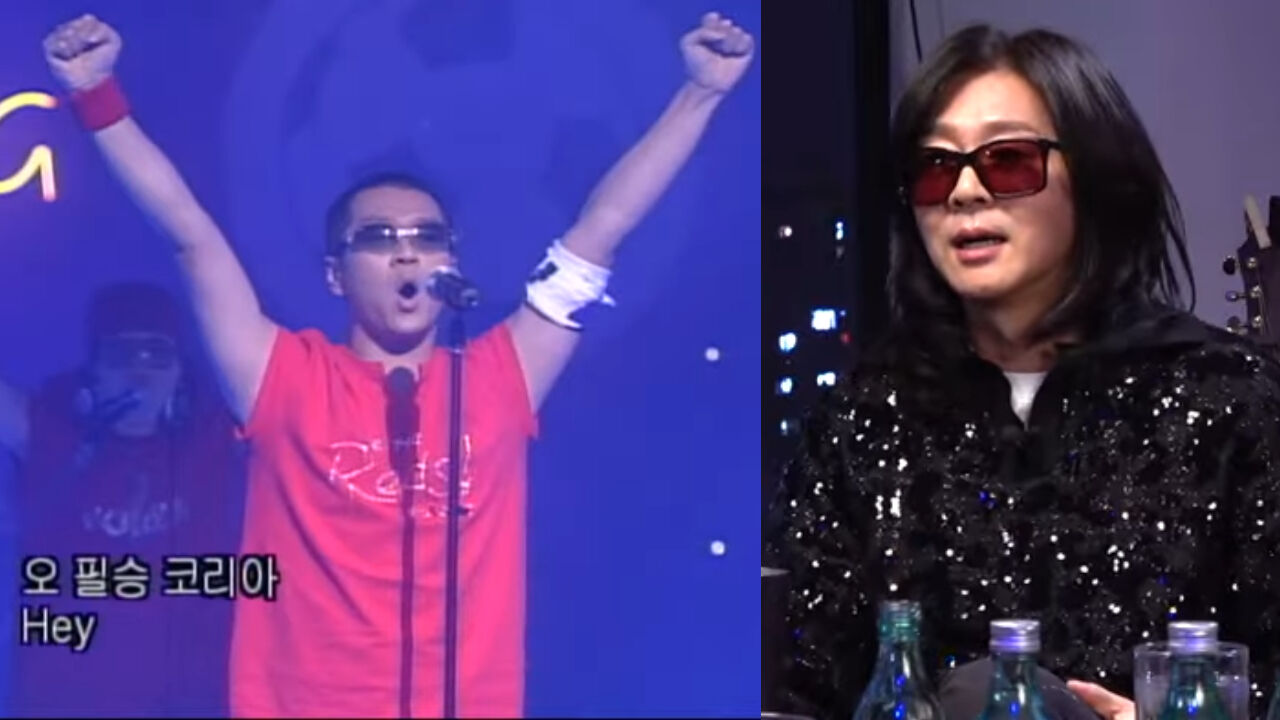 Four injured in stabbing incident at holiday park in Gees

CHARTRES – A new space for the Local Mission 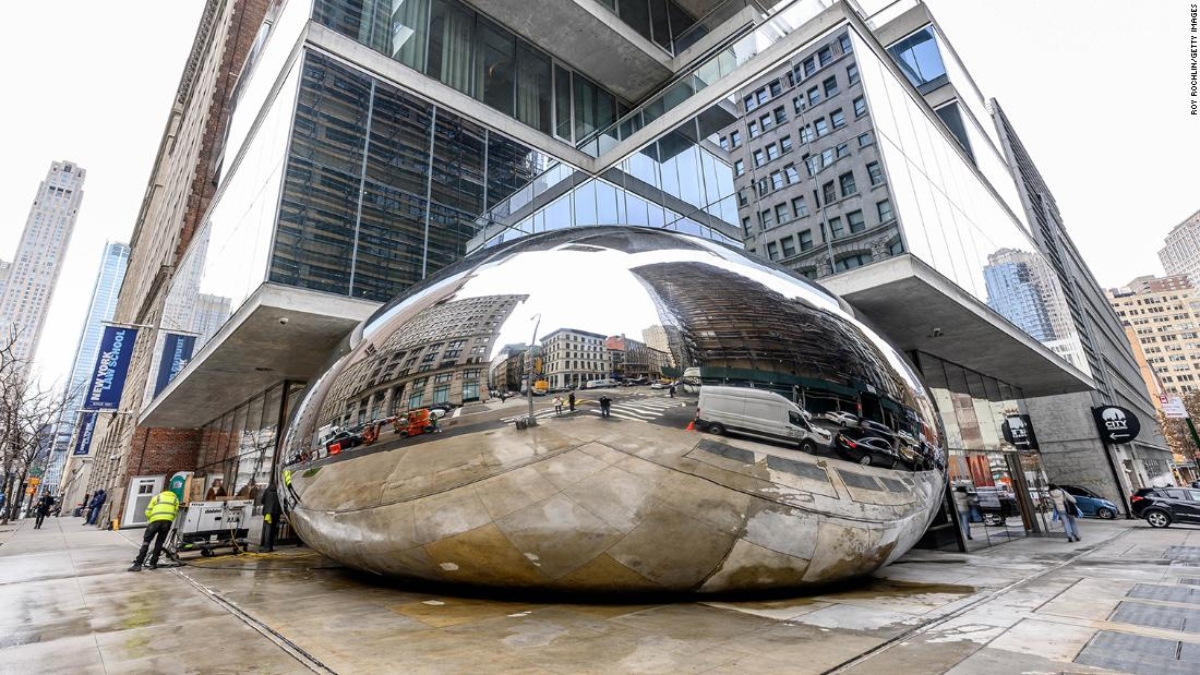 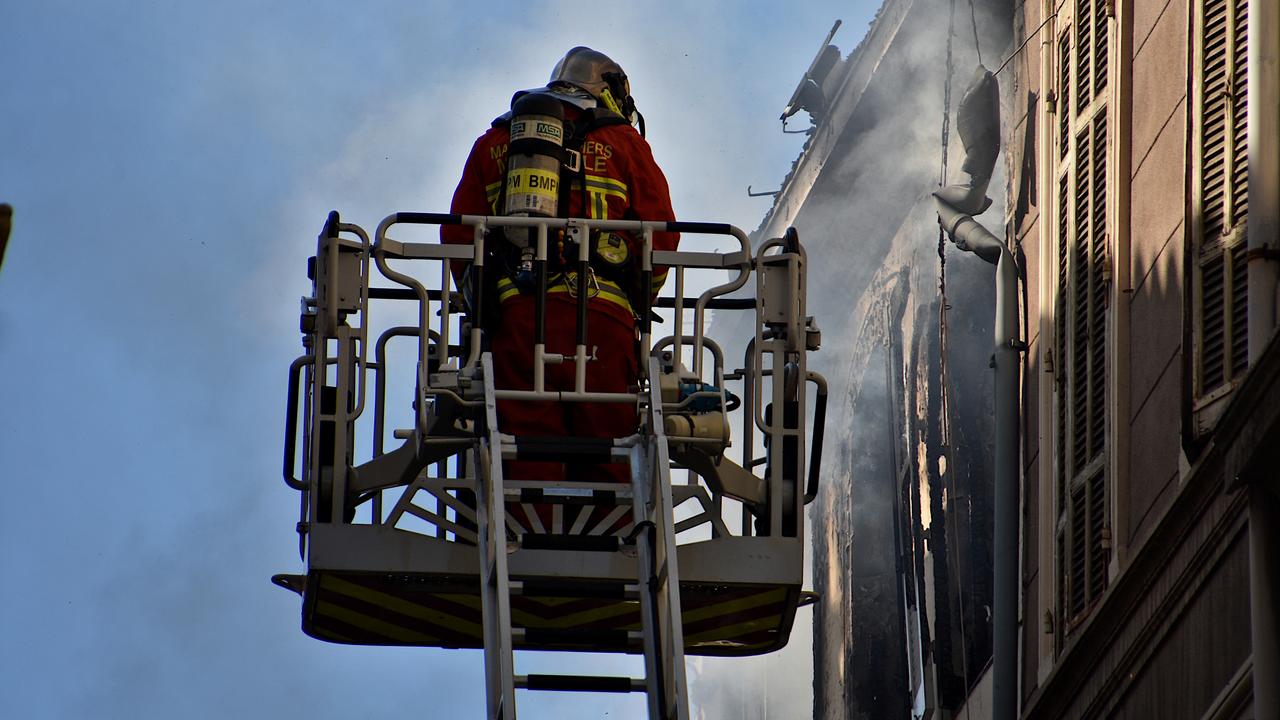 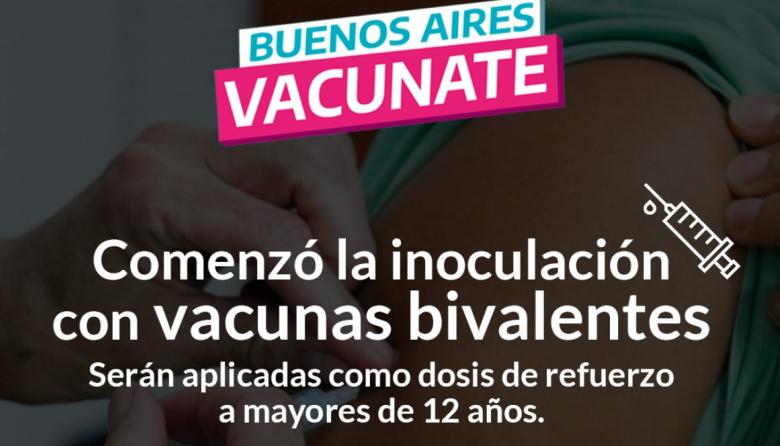 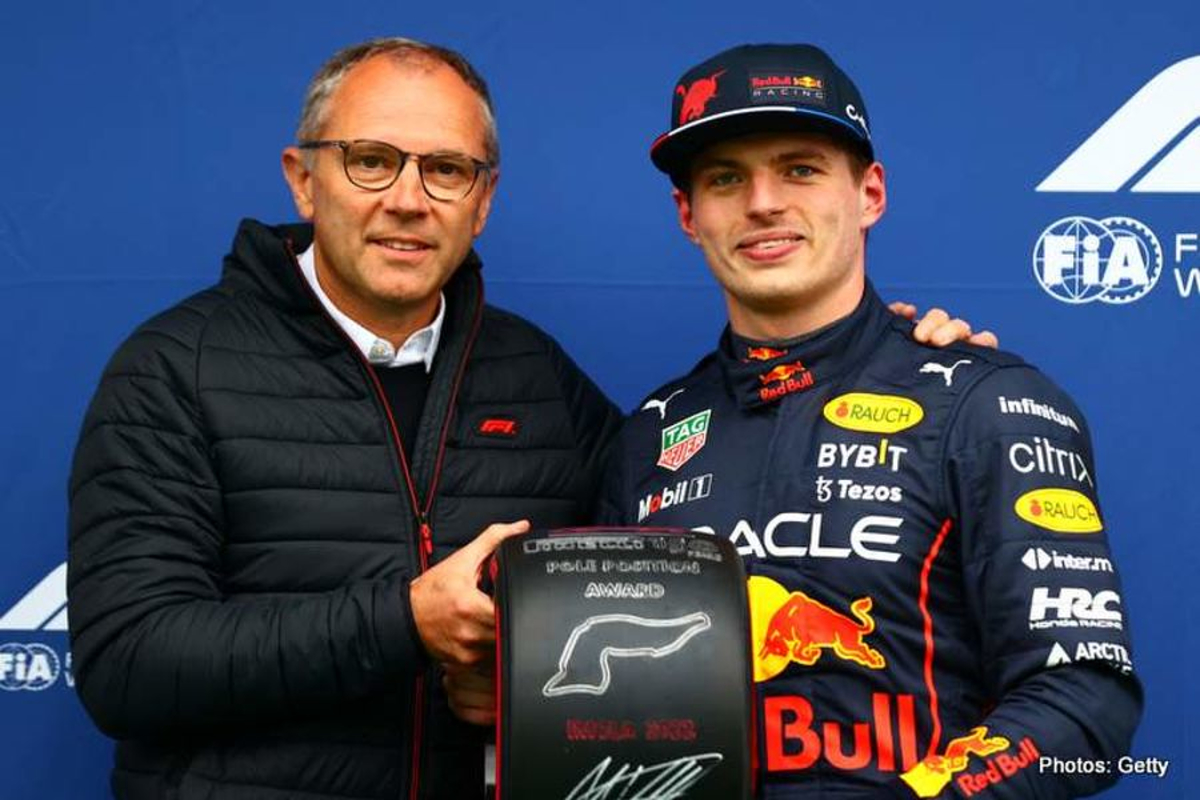