Facebook
Twitter
Pinterest
WhatsApp
Dramatic accident on the A15 Parma-La Spezia motorway, in Ponte a Magra near Villafranca in Lunigiana, between the junctions of Aulla and Pontremoli.

Two cars for dynamics still to be clarified collided in a terrible front: at that point there is a Salt construction site and a change of roadway.

Two young German tourists died practically on the spot, while the couple traveling on the other car were transported in red code, the man at the Noa di Massa, the woman at Cisanello in Pisa, the Pegaso helicopter rescue intervened. The motorway section was closed to traffic to allow the surveys, then queues of 3 kilometers were formed both in the direction of Parma and La Spezia.

The two vehicles involved in the accident were traveling on a stretch of highway affected by works, due to which the change of roadway had been arranged with a consequent double direction of movement.

The two vehicles – for reasons still under scrutiny by the traffic police – thus collided head-on. The two German tourists who were on one of the two cars died instantly.

In the second car, however, there was a couple: the woman was taken by helicopter to the Cisanello hospital in Pisa in very serious conditions, while the man who was with her was transferred by ambulance to the Apuane hospital in Massa.

And speaking of the tragic accident, the testimony of a reader who found himself in the queue after the accident arrived at our site in the late afternoon: “On the A15 at this moment traffic blocked for hours between Pontremoli and Aulla. Cause fatal accident in one of the many (too many) sections with deviated lanes that have caused inconvenience and queues for weeks. Autogrill service station (after Pontrrmoli towards Spezia) taken by assault and without safety distances. This happens in one of the most expensive highways in Italy, also because of the tariff increases to make the Parma Tiber branch. A highway that has no serious alternatives in public transport because the train line has been left as a tail light for decades ” . 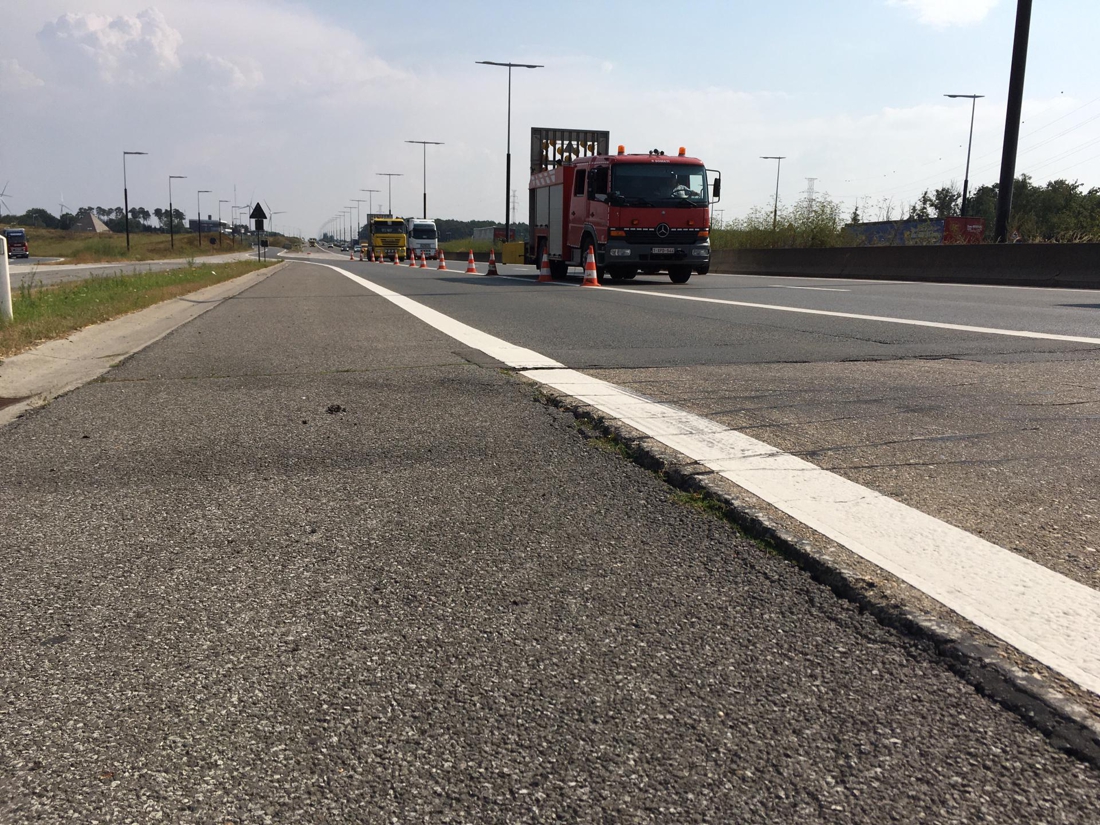 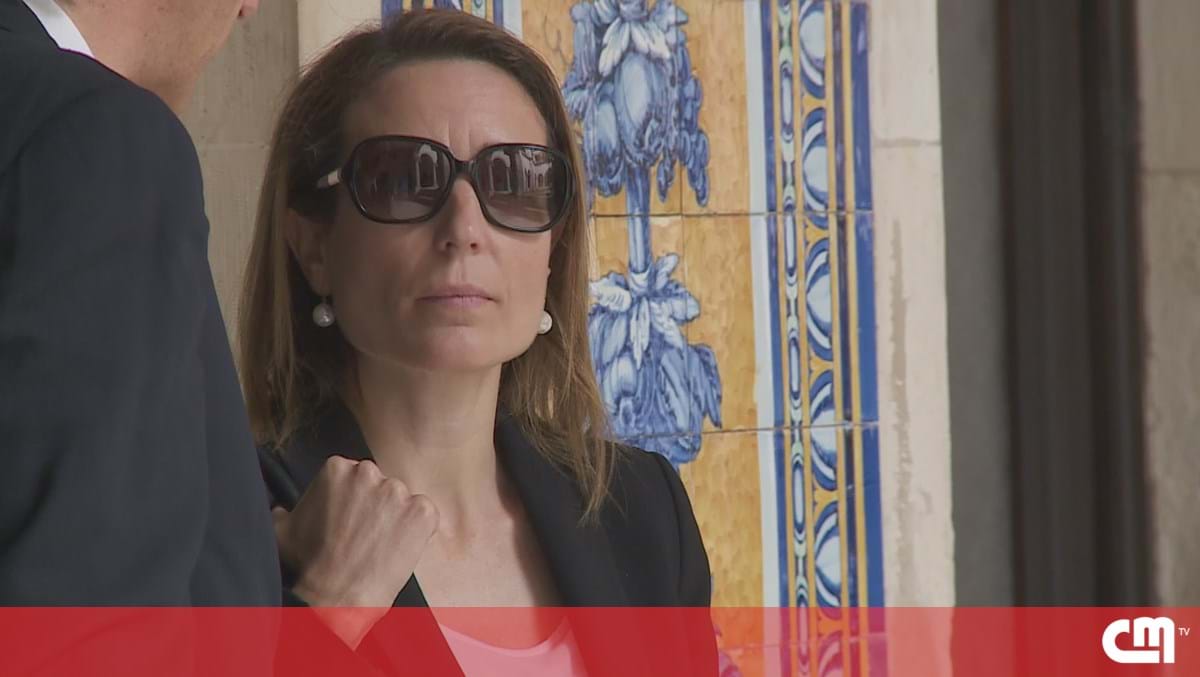 Perfect crime: Filomena was killed with 14 shots and her grandson’s...