(ANSA) – WASHINGTON, 04 SEPT – The highest US health authorities (Fda and CDC) have suggested to the White House to downsize its plan to offer starting from September a third dose of the vaccine eight months after the second (the “booster” ), explaining that they may be able to determine in the coming weeks whether to recommend it only for those who have received the Pfizer vaccine and probably only for certain categories. In short, the regulatory authorities have made it known that they need more time to collect and examine all the necessary data.

Less than three weeks ago Joe Biden had announced that, with the authorization of the FDA, the government from September 20 would offer the “booster” of Pfizer and Moderna, and probably also of Johnson & Johnson, starting from the most vulnerable categories.

Now the president, who has always said he wants to listen to the advice of scientists, will probably be forced to hold back the campaign, hoping to be able to start it at least with Pfizer. (HANDLE). 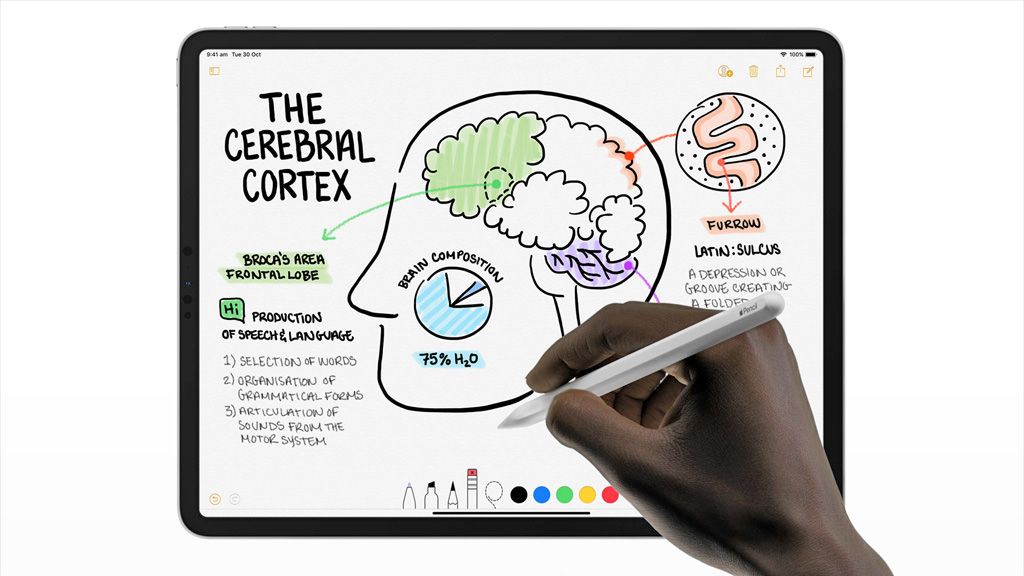 The Apple Pencil 2 is a radical revision, it comes with wireless charging, gesture controls and more 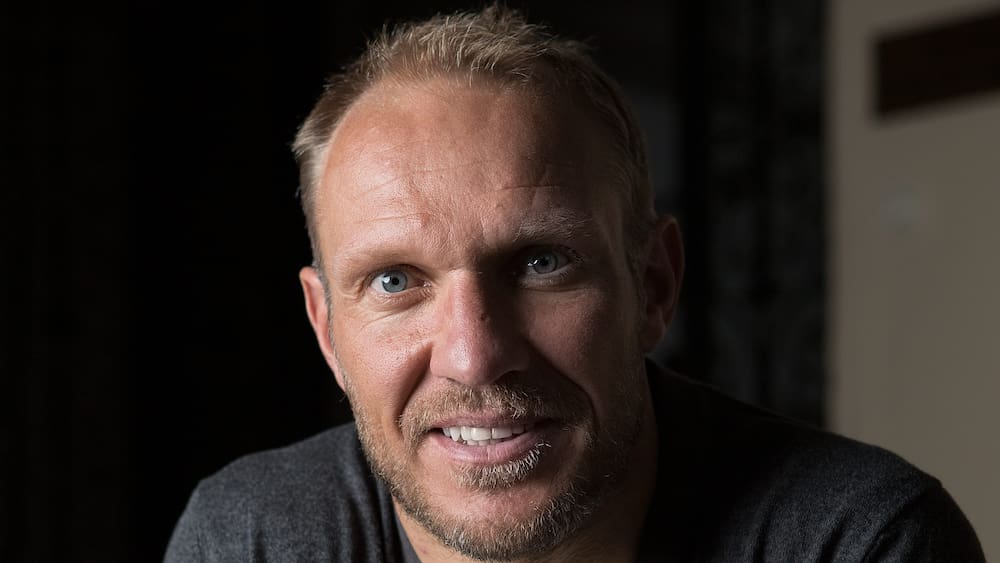 Ukrainian dies after arrest in Poland