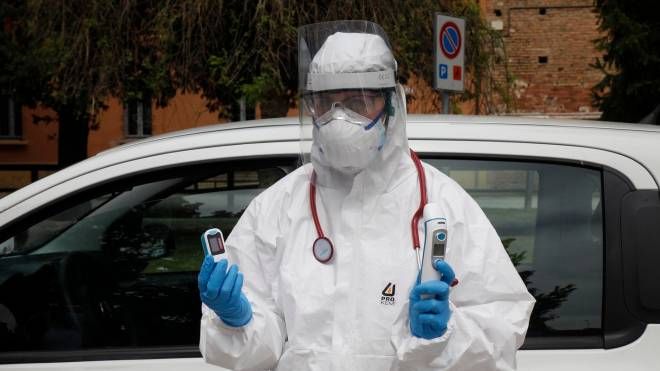 Meanwhile, yesterday the cold shower arrived for those who hoped that the acceleration of the vaccination campaign announced for days would become a reality. Instead, Giani wrote yesterday afternoon in his message on Telegram, “the portal for the years 70-79 is currently closed because there are no new vaccines. Only vaccinations continue for appointments booked in recent days. The next delivery of AstraZeneca for now it is scheduled after April 14 and only for about 9,000 doses“.

“For our organizational machine which has reached the point of administering 30,000 doses per day – added Giani – that’s just a drop. But these are the doses of AstraZeneca that the Government, for the moment, has announced to send: more vaccines are needed! “. The governor also recalls that the doses currently administered in Tuscany are 776,850 with an administration rate of 86% against a national average of 80.2%. But according to the latest weekly government report, updated to April 2, in Tuscany the first dose of the vaccine was administered to 46.11% of the over 80s (third last region in Italy, only Calabria and Sicily did worse) and the second was given at 19.77% (penultimate in Italy, only in Sardinia the share is lower). And on Easter Monday, according to the open data of the Commissioner for the Covid emergency, the doses administered – the first and second for recall – to over 80s appear to have been only 72 in the entire region.

Read also: Bulletin of April 6 / Ltrend of the positivity rate in Tuscany

On the front of the data continues a strong increase in hospitalizations in Hospital, the only really objective number in the data of the last two days that were influenced by the Easter and Easter Monday holidays: the low number of positives should not deceive, because it is linked to the low number of tests carried out (and the high net percentage of positives, above 20%, proves it). Instead i hospitalizationsunfortunately, they do not go on vacation and now they are close to altitude two thousand, not too far from the 2,128 altitude which represented the peak of the dela second wave. In the images below you can see a comparison of the curves of the hospitalizations of the Tuscany andUmbria (CovidStat / Infn charts), updated to yesterday: you don’t need a mathematician to guess how the one in Tuscany is rising quickly while the Umbrian one is dropping. 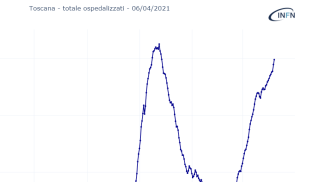 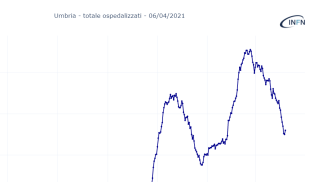 New instructions for those suffering from pathologies

Instructions for vaccinations for those suffering from arrive Tuesday in the evening pathologies. There are two groups, one who will have to book and the other who will have to wait for a phone call. That’s who it is. HERE THE ARTICLE

Read Also:  He lived two million years ago ... the discovery of a fossil frog in Argentina - Arabia 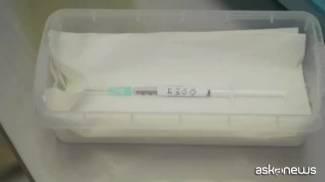 Red zone and orange zone after Easter: what changes from Tuesday 6 April (video) 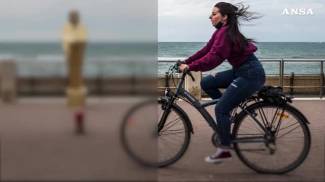 ASL: “No vaccinations missed in Ponte a Niccheri. All concentrated in the afternoon”

Nursind: “At Easter skip the vaccinations at Ponte a Niccheri”

The denunciation of the autonomous union of nurses. HERE THE ARTICLE

“Even today over 14 thousand vaccines administered in Tuscany. The more vaccines they send us, the more we can administer”. The president of the Tuscany Region, Eugenio Giani, wrote on his Facebook profile. “At the Cathedral of Pistoia, as in the rest of the region, until night – added Giani -. Thanks to all health workers and collaborators who have contributed to the linear and efficient vaccination”.

Sprint of Tuscany for the vaccination of the elderly during the Easter holidays: the goal is to reach 27 thousand AstraZeneca administrations in two days thanks to the continuous timetable of the main regional hubs. But in total, the inoculated vaccines should settle at around 30 thousand doses. “At the Mandela Forum in Florence, Sunday until 11pm – announces the president of the Tuscany Region, Eugenio Giani – vaccinations continued with 2,700 administrations, 13,500 throughout Tuscany. Thanks to all health workers and collaborators who contributed to vaccination , linear and efficient “.