Covid, the CDM approves the new decree and extends the emergency to April 30 | Movements between Regions prohibited until 5 March 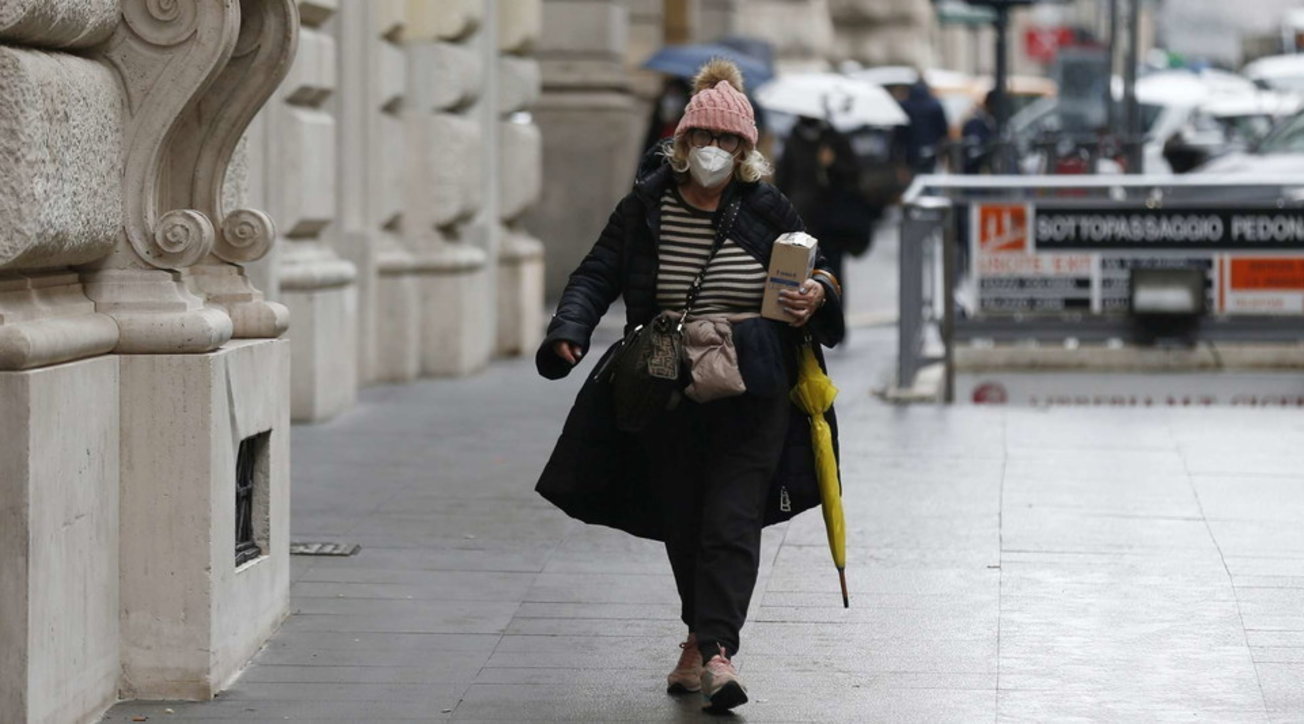 From Sunday new bands for the Regions – The ordinances of Hope will come into force on Sunday 17 January and will assign the slots to the various Regions, with relative restrictions. On Saturday 16 the new Dpcm will maintain the main measures of the current provision, however providing criteria that will lower the thresholds for the inclusion of the Regions in the orange or red zone. The prevailing hypothesis is that for Saturday 16 the current color divided into different bands will remain valid.

The platform for vaccines – The new Legislative Decree approved by the Council of Ministers states that the new vaccination information platform intends to favor the distribution of devices and other administration support materials, and the related tracking. “At the request of the Region or Autonomous Province, the platform carries out, in subsidiarity, the booking and certification of vaccinations, as well as the data transmission operations to the Ministry of Health“. Meanwhile, the AIFA warns: “Follow the directions for administering two doses for vaccines approved so far “.

Skiing, risk skipping the entire season – “The risk of missing the entire season is more real than ever. Unfortunately”. Valeria Ghezzi, president of Anef, the national association that brings together cableway operators, says this. “And this is a real tragedy because for us there is also the after. Our restart will only be next Christmas. It is an unprecedented debalce, not only for us but for all workers”.

Read Also:  In the center of Moscow, an action of opponents of amendments to the Constitution began :: Politics :: RBC

The Lombardy TAR accepts the appeal against the schools ordinance – The TAR of Lombardy “accepts our request, rejects the ordinance, schools can reopen”: this was announced by a spokesperson for the ‘At school!’ announcing that the Lombard court upheld their appeal against the regional ordinance of January 8, which had ordered the Dad 100% for all secondary schools until January 25. “Schools can reopen – explains the spokesman – although obviously not tomorrow because it is too late to organize”.

New peak of deaths in Great Britain: over 1,500 in 24 hours – Contagions stabilized, but new daily peak of deaths from Covid in the last 24 hours in the United Kingdom, struggling with the so-called English variant of the infection. The new deaths recorded were 1,564, against 1,243 yesterday; while the cases were 47,525.

WHO: “The English variant present in 50 countries” – The English variant of Covid, reported by the British authorities to the World Health Organization on December 14, has been traced so far in 50 countries. The WHO itself specifies, adding that the South African variant, reported on 18 December, has been confirmed in twenty countries. The UN agency also reported on a new variant identified by the Japanese authorities in people who have returned from Brazil, on which investigations are underway. The English and South African variants were found to be more passable but not more dangerous. However, the WHO stressed, “the more the virus spreads, the more opportunities there are for it to change”, so “we should expect more variants to emerge”.