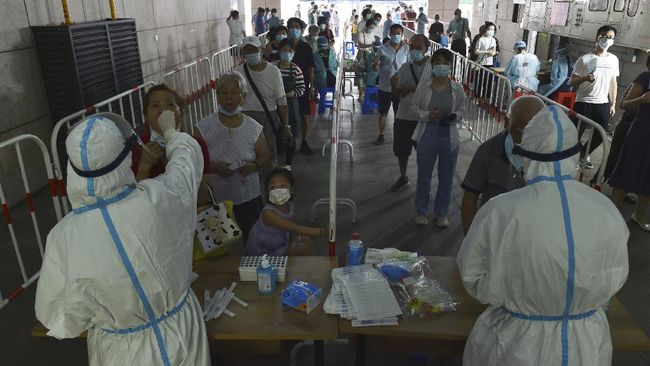 Jakarta, CNBC Indonesia – The Chinese government decided to fire more than 30 officials in 4 provinces in the country. These officials are considered negligent in controlling the spread of Covid-19, where at this time the virus has exploded again with the entry of the Delta Variant.

Citing the official Global Times, in Nanjing, the capital of East China’s Jiangsu Province, which is the site of the latest outbreak, at least 15 officials received sentences on Saturday (7/8/2021). The officials included Hu Wanjin, deputy mayor of Nanjing, Fang Zhongyou, chairman of the Nanjing Health Commission Party and Wang Chao, commander of the anti-epidemic control work at Nanjing Lukou International Airport.

The Chinese government considers that these officials failed to implement the Covid-19 protocol at the airport. During the investigation, it is suspected that the virus was originally brought in via an Air China flight CA 910 flying from Moscow to the city. It is known that the flight was carrying 69 passengers with Covid patients from Russia.

In the tourist city of Zhangjiajie, Hunan Province, which is currently the main hotspot of Covid-19 infections in the latest outbreak, 20 officials and public office holders were punished for their slow response to the turmoil.

Two other cities hit by the epidemic, Zhengzhou in Central China’s Henan Province, and Yantai in East China’s Shandong Province, also announced disciplinary measures against officials and personnel who perform ineffectively in their management and supervisory responsibilities for epidemic prevention and control.

According to analysts, this punishment is very important to remind that the role of public officials is one important component in controlling this virus.

“This outbreak is a warning to all of us. The virus can launch at any time when we relax control. We must always tighten the epidemic prevention chain,” said Wang Peiyu, deputy head of Peking University’s Institute of Public Health.

The collapse of China’s defenses against the Delta Variant Covid made several provinces implement lockdowns in these cities. The Global Times said several cities appeared to have shown good results from this lockdown despite the impact on the economy.

To date, China has recorded 93,826 cases of the virus and 4,636 deaths since the outbreak first emerged in the city of Wuhan. 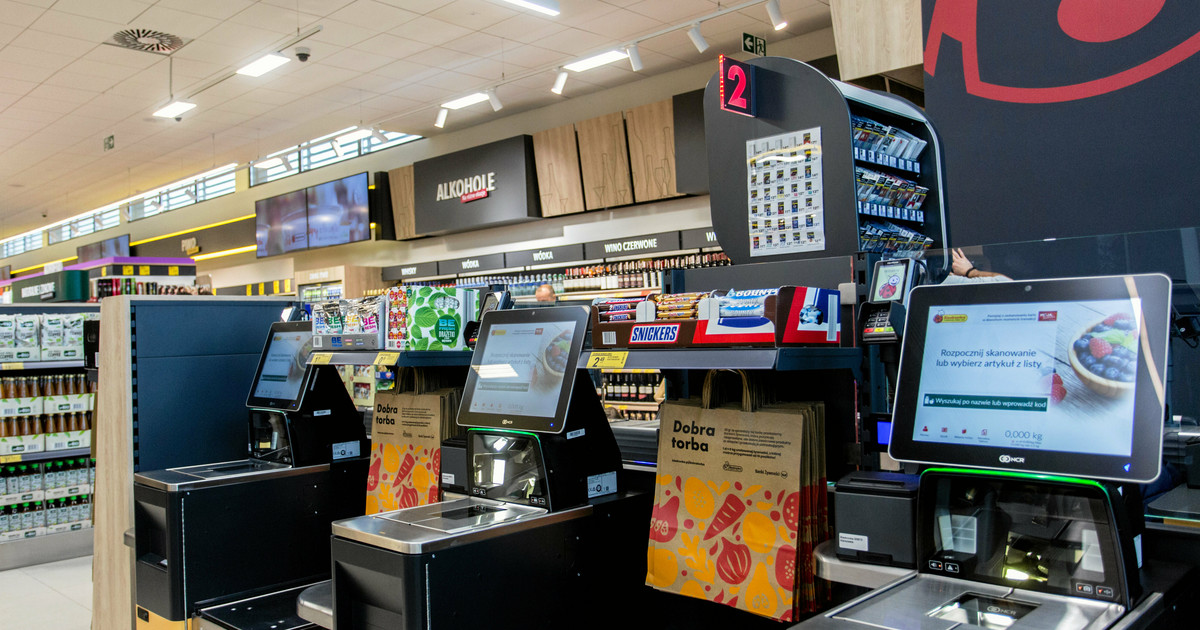 Hidden buttons at the cash register at Biedronka. We explain what they are for In New York, a controversial statue of Theodore Roosevelt on the departure