(ANSA) – ROME, JANUARY 16 – With a record time of 5 days, China today completed the construction of a 1,500-room hospital for Covid-19 patients to fight a wave of infections in a city to the south of Beijing. State media report it.

The hospital is one of six planned with a total of 6,500 rooms under construction in Nangong, Hebei Province, the Xinhua news agency reports. All are expected to be completed by next week. A similar rapid-construction program was launched at the start of the outbreak last year to set up isolation hospitals in Wuhan, the city where the virus was first reported in late 2019.

China, which has largely contained the spread of the coronavirus, suffered a new wave of infections this month in Nangong and the Hebei province capital Shijiazhuang, southwest of the Chinese capital. Nationally, the National Health Commission yesterday reported 130 new cases in 24 hours while 645 cases were reported in Nangong and Shijiazhuang. (HANDLE).

Exams should be held on time: PGTA: Deepika.com Nattu Visesham

Poll: Canadians’ mental health deteriorating due to the pandemic

Central banks dig deep into their pockets – Parmelin in criticism 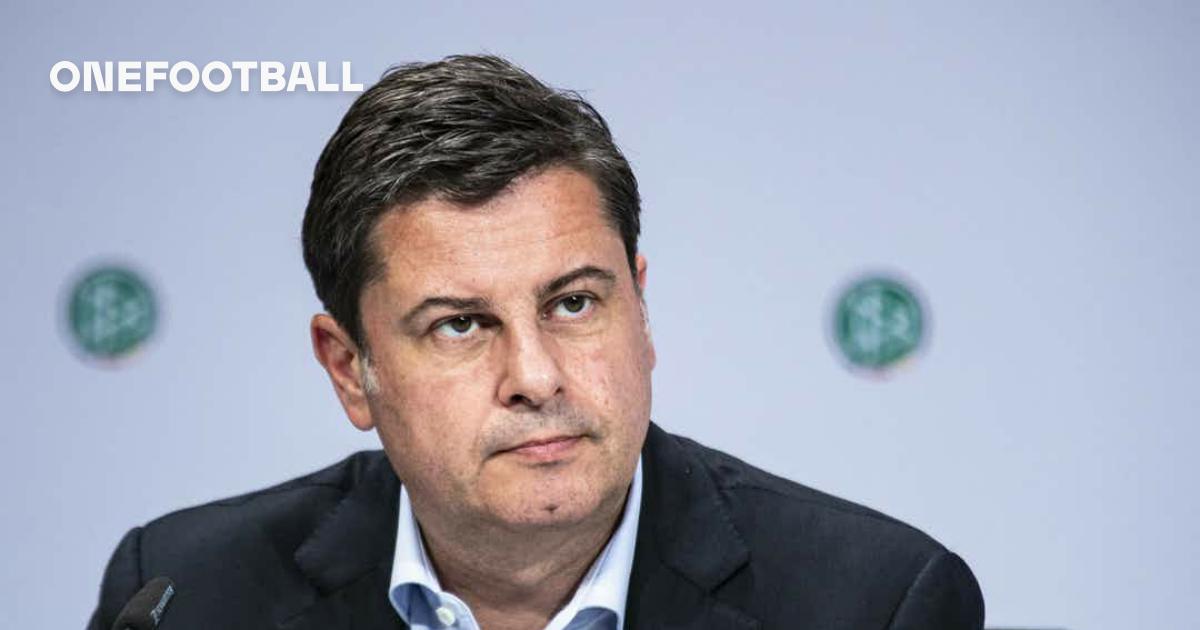 FBI: for being conceited they caught a thief of New York’s Chanel boutique in Florida