Covid changed the Czechs’ choice of professions. These sectors are now the most attractive

Information technology has traditionally attracted the Czech Republic the most, regardless of age and education, according to a survey by the personnel consulting company Randstad. “The primacy of IT is a long-term trend, the field offers above-standard conditions and during the pandemic it grew strongly and enabled the operation of other sectors, so it is logical that its attractiveness was still growing,” said Jacek Kowalak.

“However, there are also other sectors that have struggled with many problems and experienced a downturn during the emergency, such as the automotive industry and manufacturing in general,” he added. The automotive industry appeared in second place in the ranking of the most attractive fields for high school-educated people, replacing the media.

Among university-educated people, the pharmaceutical industry appeared in second place in the survey of the most attractive industries. On the other hand, both groups are not very attracted to work in trade, construction or banking.

In the research, respondents evaluated not only employers, but also ten other attributes that people consider important when looking for a new job. These are, for example, salary, benefits or the possibility of career growth.

The financial evaluation leads, but not absolutely. For example, for university students under the age of 24, the most important criterion is the employer’s financial health and then job security. 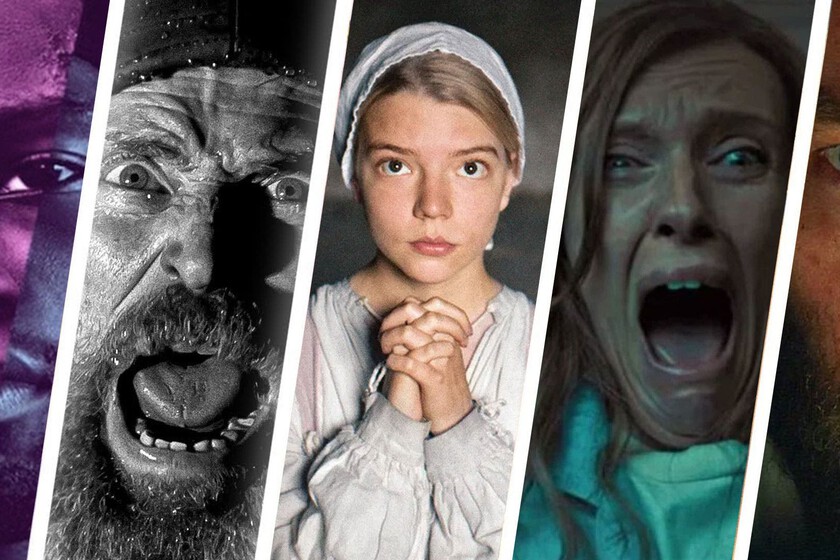 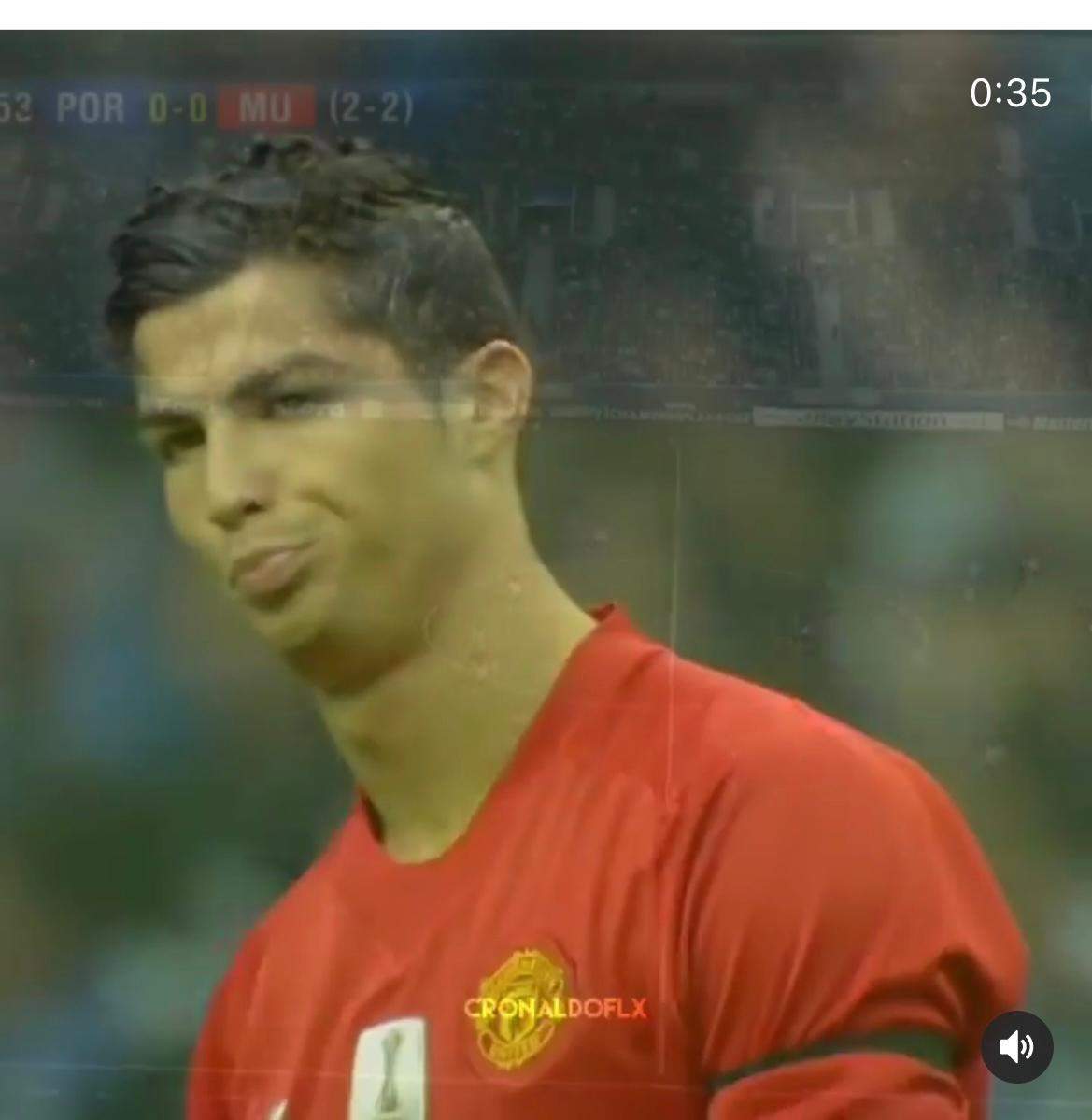 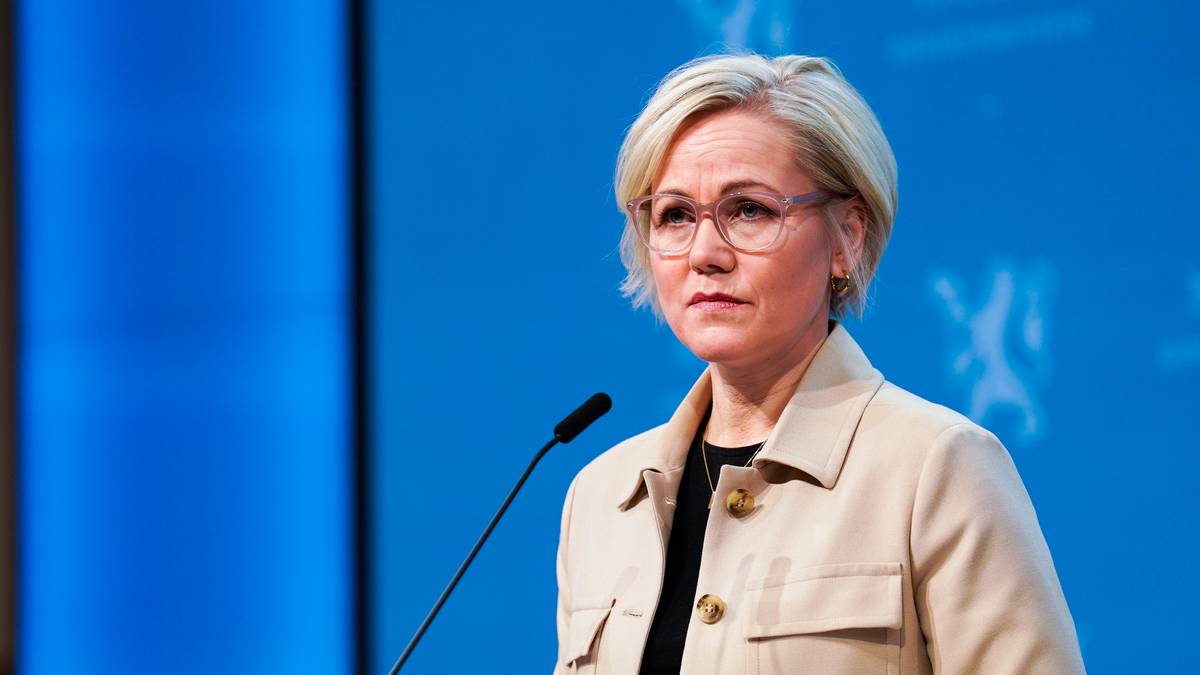 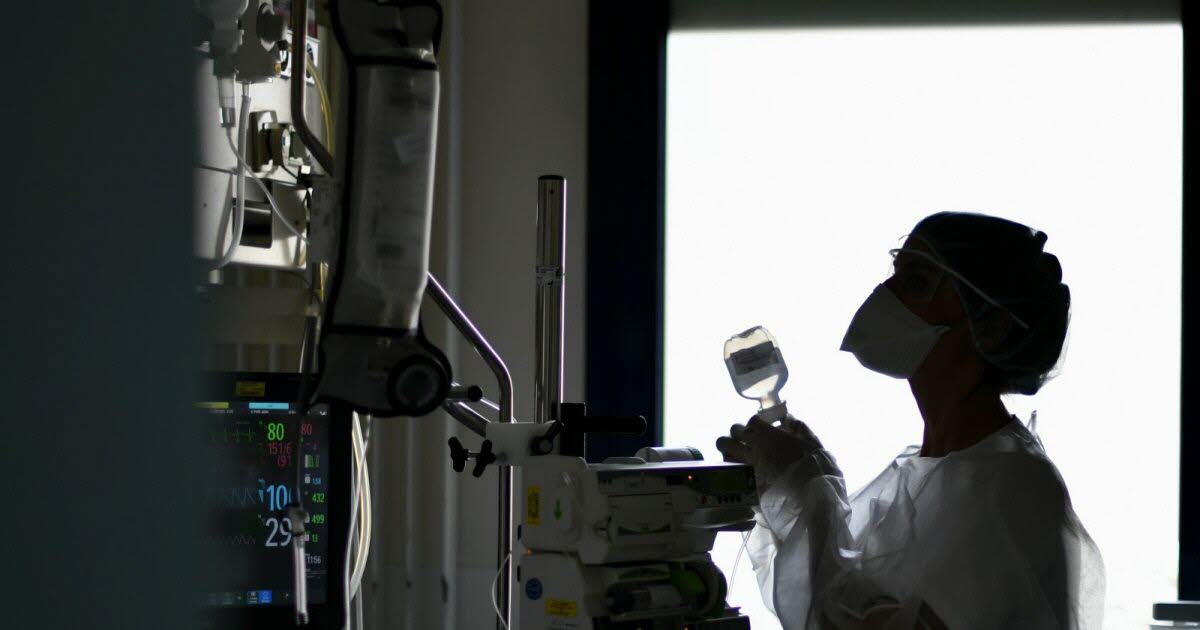