Covid-19: The G20 promises to ensure that countries around the world have equal access to vaccines

G20 At the end of a two-day summit on Sunday, national leaders pledged to ensure that countries around the world have equal access to vaccines against the new coronavirus.

“We have mobilized resources to respond to the urgent need for funding in global healthcare to support the research, development, production and distribution of safe and effective Covid-19 diagnostics, therapies and vaccines,” the summit concluded.

“We will spare no effort to ensure that all people can afford it and have equal access to it,” G20 leaders stressed.

They confirmed that the G20 agreement on debt relief for the world‘s poorest countries is still in place so that they can mobilize economic resources to fight the coronavirus pandemic and its aftermath.

Due to the pandemic, this year’s G20 summit was held in video conference format. It was organized by Saudi Arabia, the G20 presidency.

Next year’s G20 summit is scheduled for 30 and 31 October, hosted by the incoming Italian presidency.

The G20 was set up in 1999 to allow the world‘s heavyweight to discuss financial and economic issues. It includes the G7 countries ASV, France, Italy, Japan, Canada, the United Kingdom and Germany, as well as Argentina, Australia, Brazil, the Republic of South Africa, South Korea, India, Indonesia, Russia, China, Mexico, Saudi Arabia, Turkey and the European Union. 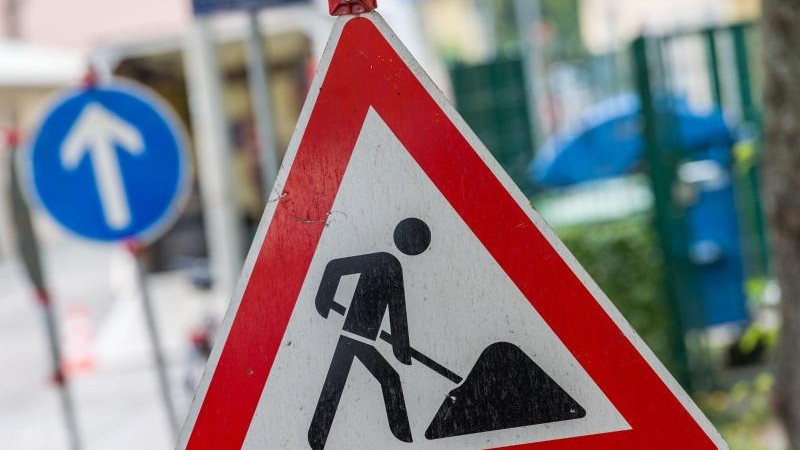