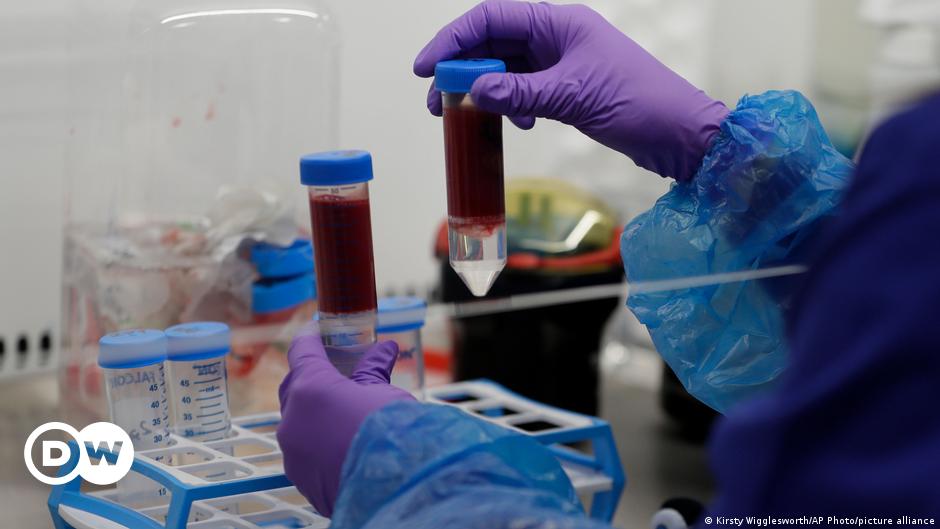 The Ministry of Health confirmed this Saturday (09/25/2021) its first three cases of the delta plus variant, which contains a new mutation in the spike protein that the coronavirus uses to enter human cells.

These first cases found in Lima were reported by the Minister of Health, Hernando Cevallos, in statements to journalists during a visit to one of the active vaccination centers in the Peruvian capital. “Not only has the delta variant increased, but the delta plus variant has appeared, which generates an immune leak, which is a decrease in the effectiveness of the vaccine. This does not mean that the vaccines applied do not work for the delta variant plus, “explained Cevallos.

The three cases are linked to each other and are found in the Lima district of Ate-Vitarte, located in the east of the capital. The first case was detected on September 3 in a member of the Health staff and the other two on September 11 in a relative and a close neighbor, according to the Deputy Minister of Public Health, Gustavo Rosell. None of the three patients have developed serious symptoms since the first was vaccinated and the other two were young, so they have been treated on an outpatient basis.

To prevent this variant from spreading, the health authorities have drawn up an epidemiological fence and have vaccinated all the people who live around these three cases. However, Rosell warned that – having already found the delta plus in a community way – it is most likely that it is circulating without the possibility of containing its expansion.

Something similar happened with the delta variant, whose first case was detected at the end of June and is now the predominant variant in the country after the gamma and lambda variants prevailed, according to the latest data from the Ministry of Health.

The appearance of the delta plus variant in Peru coincides with the detection of a new “sublineage” of the gamma variant of the virus that causes COVID-19 present in 18 regions of the country, in greater quantities in Lima and the Amazon region of Loreto, although at the moment without reasons of concern for the health authorities.

Meanwhile, the vaccination process continues at the national level with the aim of exceeding 25 million doses applied this weekend and approaching 10 million people with the complete schedule, which will represent almost 30% of the population. 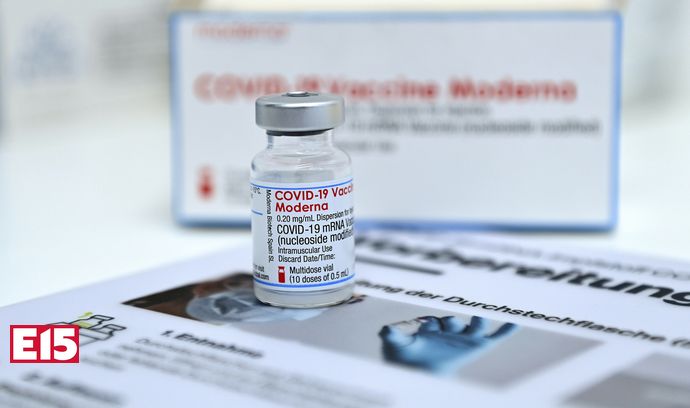 Modern: A new omicron vaccine could be available in early 2022

Vaccini, Palù (Aifa): «During the week, the green light for children. The first doses in mid-December “

Brekalo sent off for pushing his own goalkeeper – VG Can’t stand to see Anang Hermansyah grimacing in pain, Ashanty is tearing up to make him panic, what’s wrong?