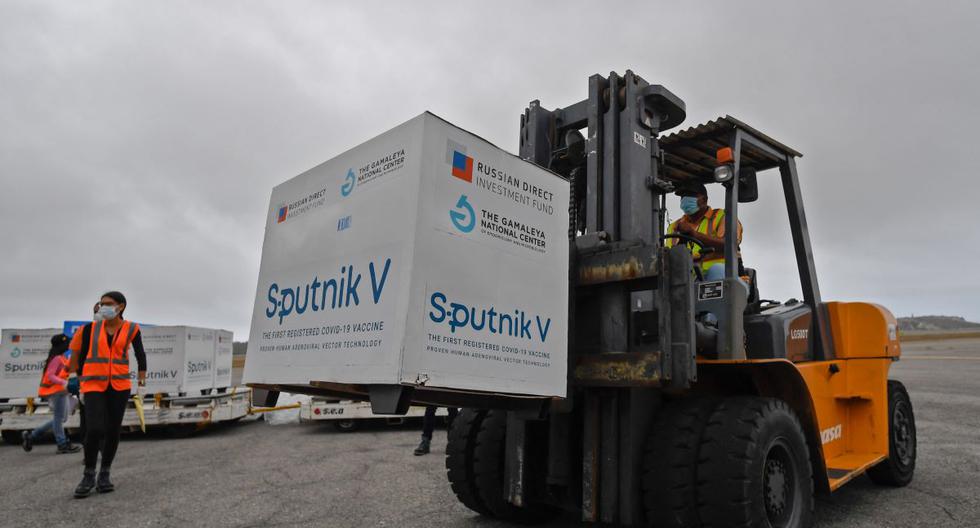 The Minister of Health, Hernando Cevallos, announced this Friday that the arrival of Sputnik V vaccines to Peru “fell”. This, by ensuring that there is no scheduled date for their arrival in our country, despite the fact that the previous government said that 20 million doses would arrive from September.

Speaking to RPP, Minister Cevallos indicated that for the month of October the distribution of vaccines will have to be reduced because “the arrival of Sputnik V fell and COVAX vaccines do not reach many countries”.

In that sense, he explained what happened with the Russian immunizer in Peru. “The vaccines (Sputnik V) that the previous government undertook were not paid, they are contracts but they are not paid. Therefore, companies are not subject to any legal obligation to bring them on time”.

Cevallos specified that the arrival of Russian vaccines to Peru was expected in the months of August or September. “So far they have not arrived and we understand that these vaccines, at least this year, we are not going to have them.”He added.

LOOK HERE | Third dose: Ministry of Health approved the use of Pfizer and AstraZeneca vaccines as a booster against COVID-19

In the last week of the previous government, the then Minister of Health, Óscar Ugarte, presented at a press conference the schedule for the arrival in Peru of the 20 million doses of the Sputnik V vaccine against the coronavirus (COVID-19).

As indicated, the first delivery of 5 million vaccines developed by the Gamaleya Institute was scheduled for September. The second batch of 5 million will arrive in October, the third in November and the last in December, thus completing the agreed doses.

LOOK HERE | What were the 21 districts of Lima that did not register deaths from COVID-19 during the last week?

Minister Hernando Cevallos was consulted this Friday about whether there would be any responsibility in a poorly signed contract, which he ruled out and explained that when the laboratory announces the shipment, only then is the payment for vaccines made.

“We have spoken with the Russian Investment Fund (with which Peru reached an agreement) and they tell us that they do not have the vaccines available and that they have difficulties in production”, revealed the official. 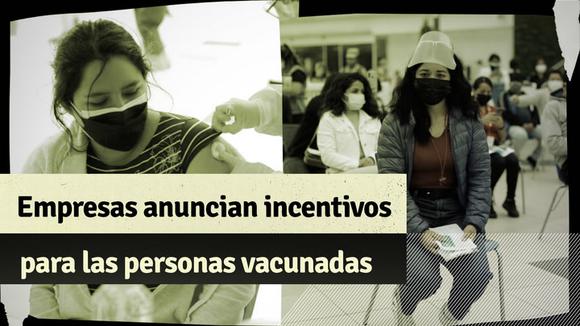 The Ministry of Health and the private company announced from the Megaplaza de Independencia shopping center a series of incentives and promotions that aim to promote vaccination against COVID-19 in the country. Know all the details in the following video. 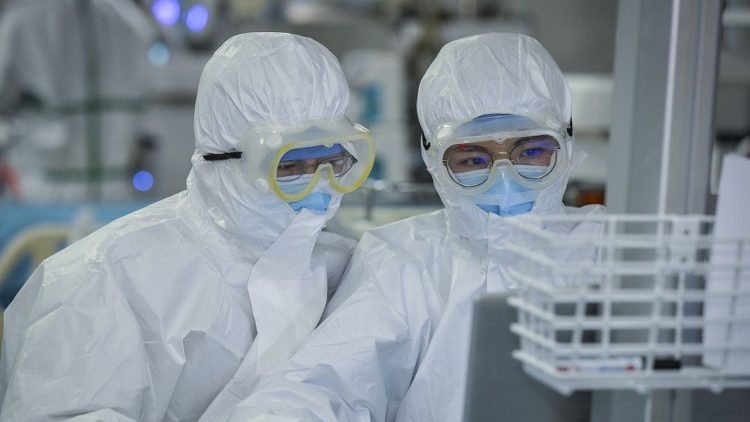 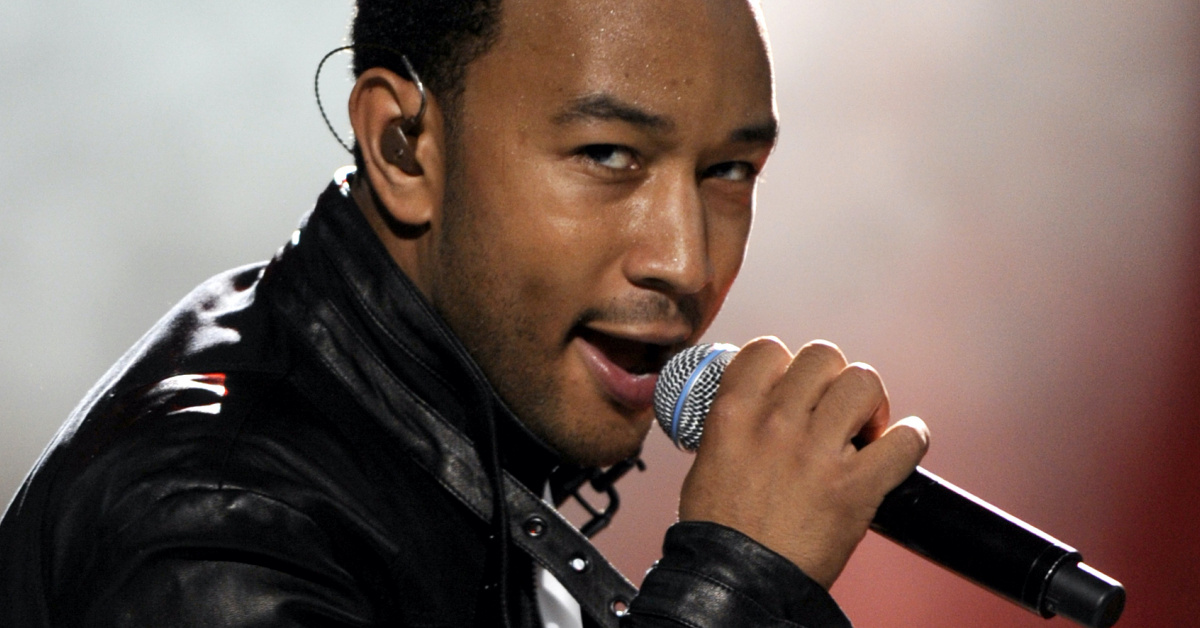