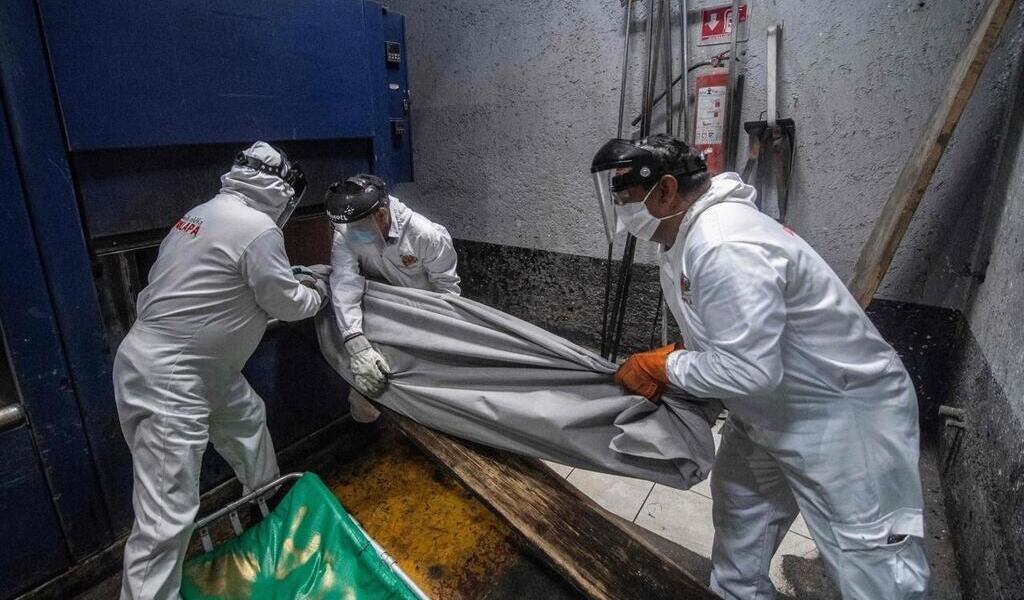 It only took a weekend for the results of the Covid-19 at Mexico jump … 62%. No flare-ups, just a grim readjustment. So far, the authorities have recorded deaths in hospitals and retirement homes: 201,623 in one year. But not those that occurred at home. The Renapo, the national population register, has just scrutinized the death notices indicating Covid or respiratory diseases. Verdict: the pandemic has already killed 321,253 people.

Mexico climbs to second place from the most bereaved countries, after the United States (549,335) and ahead of Brazil (312,206), although more populated. But even the Brazilian figures should be taken with a grain of salt. So much so that the National Institute for Demographic Studies does not publish data for Latin America, Russia or Africa. “There are too many uncertainties”, justifies France Meslé, research director at INED. After having long identified simple “Flu”, Russia rectified in the fall. At least partially. “In Africa, where civil status services are often imprecise or even non-existent, it will take time to determine the real impact of Covid. “

The excess mortality attributed to the pandemic remains misleading, however. It includes falsely labeled Covid deaths, after testing positive, and people who would have died this year anyway. It also hides good news: fewer accidents during confinement and fewer illnesses thanks to barrier gestures. 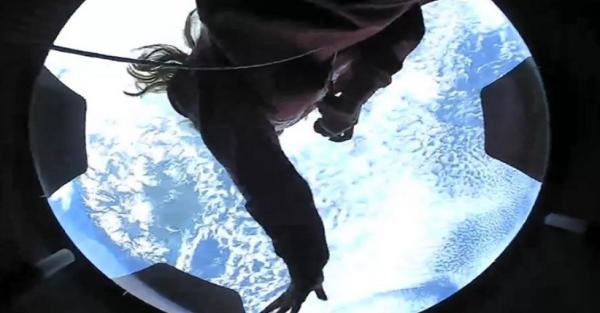 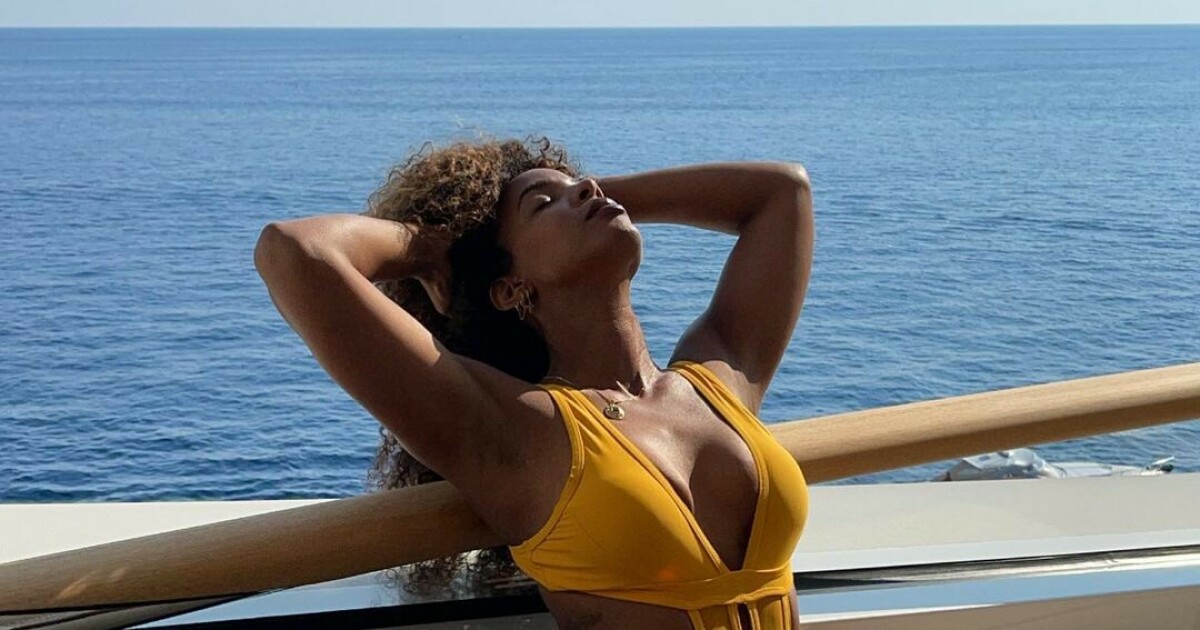 Nintendo Switch and Switch Lite: Everything you need to know about price, technical facts, games and accessories