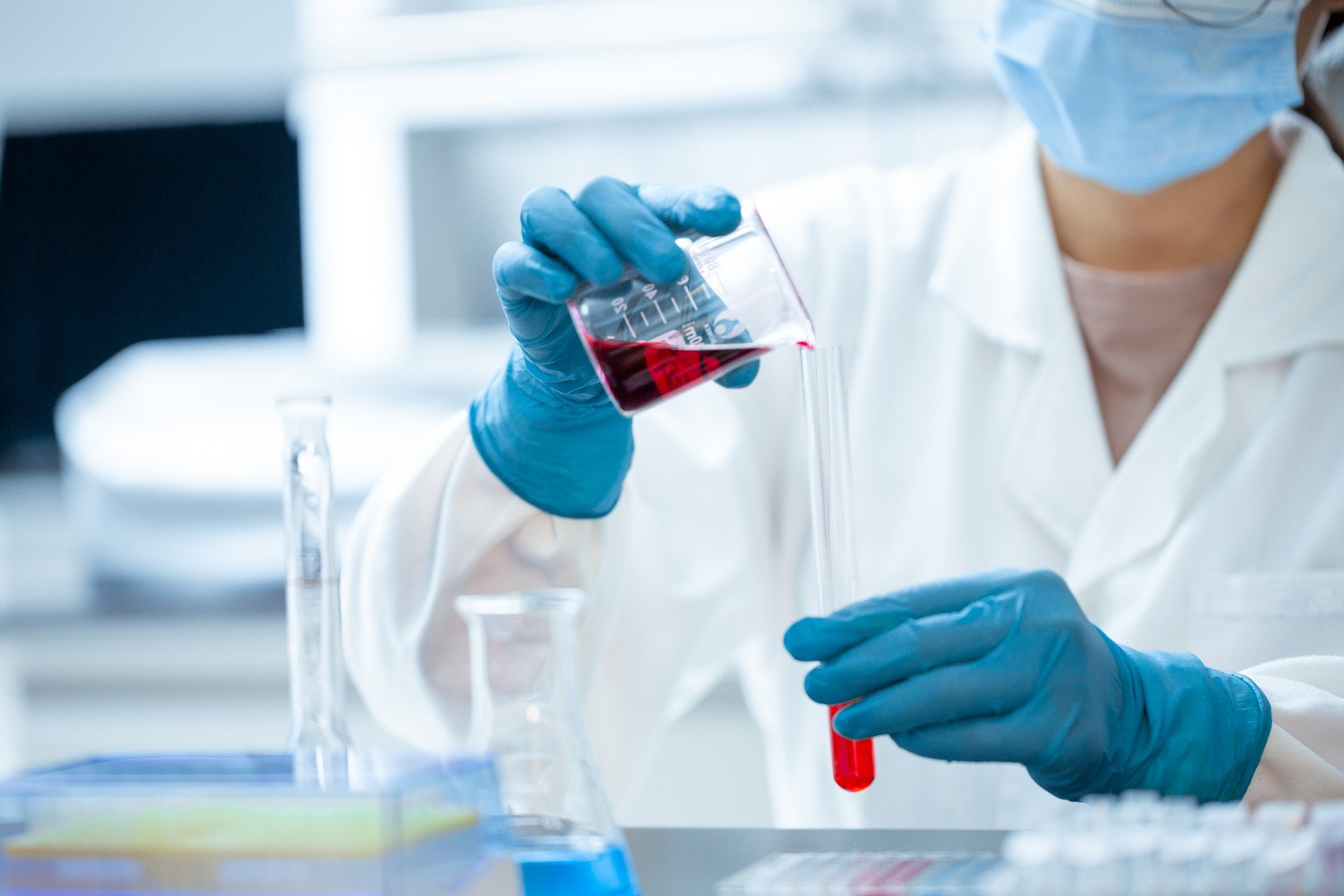 Infection with the virus that causes COVID-19 disease can trigger an “immune disorder” response that lasts long after the initial infection and after recovery, even among people who have had mild symptoms or no symptoms, according to the findings. a team of scientists from Cedars-Sinai Medical Center in the United States, published in the Journal of Translational Medicine, reports Science Daily taken over by Agerpres.

When humans become infected with a virus or other pathogen, their bodies release proteins called antibodies that detect foreign substances and prevent them from invading cells. In some cases, however, humans produce autoantibodies, which can attack their own organs and tissues over time.

Cedars-Sinai researchers found that people who had previously been infected with SARS-CoV-2, the virus that originated COVID-19, had a wide range of autoantibodies for up to six months after fully recovering.

Prior to this study, researchers knew that in severe cases of COVID-19, the immune system could be so stressed that it could produce autoantibodies. This study is the first to report not only the presence of an increased level of autoantibodies after a mild or asymptomatic infection, but also their persistence over time.

”These findings help to explain the uniqueness of COVID-19 disease” said Justyna Fert-Bober, a researcher at the Cedars-Sinai Smidt Heart Institute and co-author of the study.

”These patterns of immune disorder could underlie the various types of persistent symptoms we see in people who develop the condition now called COVID-19.she said.

Some autoantibodies have also been identified in people with diseases in which the immune system attacks its own healthy cells, such as lupus and rheumatoid arthritis.

”We have identified signs of autoantibody activity that are usually associated with chronic inflammation and damage to certain organ and tissue systems, such as joints, skin, and the nervous system.” said Susan Cheng from the same institute in Cedars-Sinai and co-author of the study.

Some autoantibodies have been associated with autoimmune diseases that usually affect women more often than men. In this study, however, men showed a higher number of autoantibodies than women.

‘‘On the one hand, this finding is paradoxical, given that autoimmune diseases are usually more common in women.” said Fert-Bober. ”On the other hand, it is also somewhat to be expected, given all we know about the fact that men are more vulnerable to the most severe forms of COVID-19.“She added.

The research team is interested in expanding the study to identify the types of autoantibodies that may be present and that may persist in people with long-term symptoms of COVID-19.

Because this study was performed on infected people before vaccines were given, the researchers will also look at whether autoantibodies are similarly generated in people who became infected after vaccination.

”If we can better understand these autoantibody responses and how SARS-CoV-2 infection triggers and drives these variable responses, then we can take a step closer to identifying ways to treat and even prevent the development of these effects in people with risk“Cheng said.