Covid-19 India: the sad story of a mother who was robbed and her son died after being rejected by the hospital 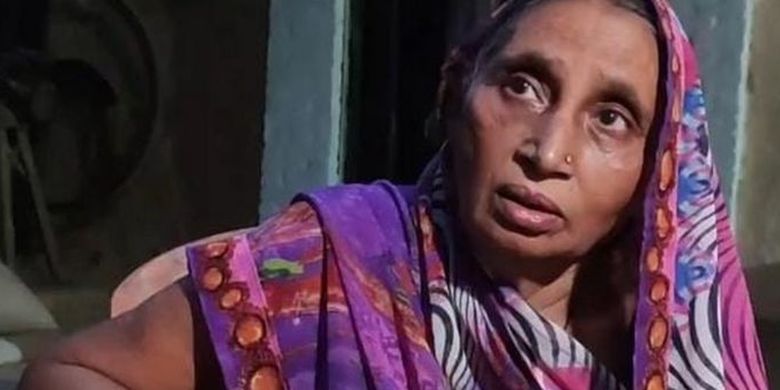 VARANASI, KOMPAS.com – A photo of a mother with her son’s body at her feet has gone viral in India.

The photo shows an exhausted Chandrakala Singh sitting in silence on a bajaj. As for the body of his son, Vineet Singh, lay stiff at his feet.

This incident took place on a busy street in the city of Varanasi, which is located in the state of Uttar Pradesh, northern India. The state was among the hardest hit by the second wave of Covid-19 that hit India.

Also read: The horror of Corona in India, in 2 weeks increased by 3 million cases

Varanasi, which is struggling to cope with the pandemic, is the constituency of Prime Minister Narendra Modi.

This heartbreaking photo is just one example of the plight of the Indian population caught between a “raging” pandemic and a health care system on the brink of collapse.

On Monday (19/4/2021) morning, Chandrakala and his son headed to the hospital affiliated with the Hindu Banaras University (BHU) from their home. The journey took more than an hour, his brother Jai Singh told BBC No..

“Vineet has kidney disease and has been consulting doctors at the BHU hospital for some time. He made an appointment for Monday, a week ago,” said Jai Singh.

However, when the mother and child arrived at the hospital, they were told that the doctor they were going to see was not at the hospital. They are then referred to a trauma center that accepts emergency cases.

Vineet collapsed at the entrance to the trauma center, and like her mother said, hospital staff refused to examine her.

read more  12 dead in shootout between police and gang members

“They said he had the corona. ‘Take him from here.’ My son, my son is out of breath. We asked for oxygen and an ambulance, but we got nothing,” said Chandrakala, crying.

Also read: What Causes the Spike in Covid-19 Cases in India?

VIKASH CHANDRA via BBC INDONESIA The photo depicting Chandrakala with her son’s leg stretched out has gone viral on social media.

Chandrakala then took his son to the nearest private hospital using a bajaj, but they also refused to accept him.

On the way to the third hospital, Vineet died. His body lay stiff at his mother’s feet.

And while Chandrakala sat there in a state of sorrow, devastated by the death of her son and in desperate need of help, she was robbed. Her son’s medical records and phone were stolen.

The photo, first published by a local Hindi newspaper Dainik jagran, has been widely circulated in India.

Shravan Bharadwaj, the reporter covering the story, told BBC that Vineet died was outside BHU and there were several hospitals along that road.

Also read: List of Countries That Ban Indians from Entering because of the Violent Covid-19

REUTERS via BBC INDONESIA Hospitals were filled with patients, often one bed was occupied by two people.

“But no one has offered to help,” he said.

It is not clear whether Vineet died of complications from Covid-19, or even contracted the coronavirus because his family said “he has no symptoms”.

“If he were examined, given oxygen and treated for kidney problems, Vineet’s life could have been saved. He died of neglect. This kind of neglect could lead to even more deaths,” said his uncle.

Similar scenes took place across India, with crowds waiting outside overwhelmed hospitals and rows of ambulances with patients waiting their turn to be treated.

Many people, like Vineet, die outside of a hospital or on the way to one.

The BHU hospital in Varanasi is a major medical facility serving as a health center for nearly 25 million people living in 40 districts in eastern Uttar Pradesh.

But the spike in Covid cases has overwhelmed hospitals and their staff.

A hospital office told BBC that because of the pandemic, they were only doing consultations online.

Dr Sharad Mathur, the hospital’s medical supervisor, said they were trying to do their best, but “there was too much pressure”.

“There is an acute labor shortage, and everyone who is there has been deployed. Every day, we save many lives. But people only rush to the hospital when the patient is very critical. And all this is happening amid the pandemic.

“All the patients treated are in an emergency and they come to us in critical condition. But we cannot save the lives of every patient,” he said. 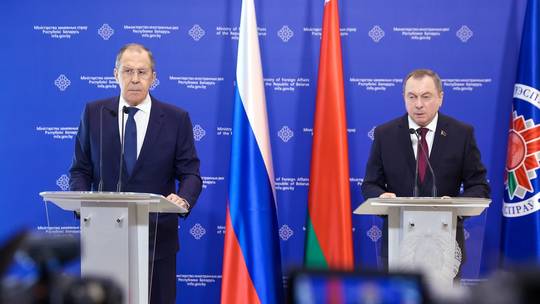 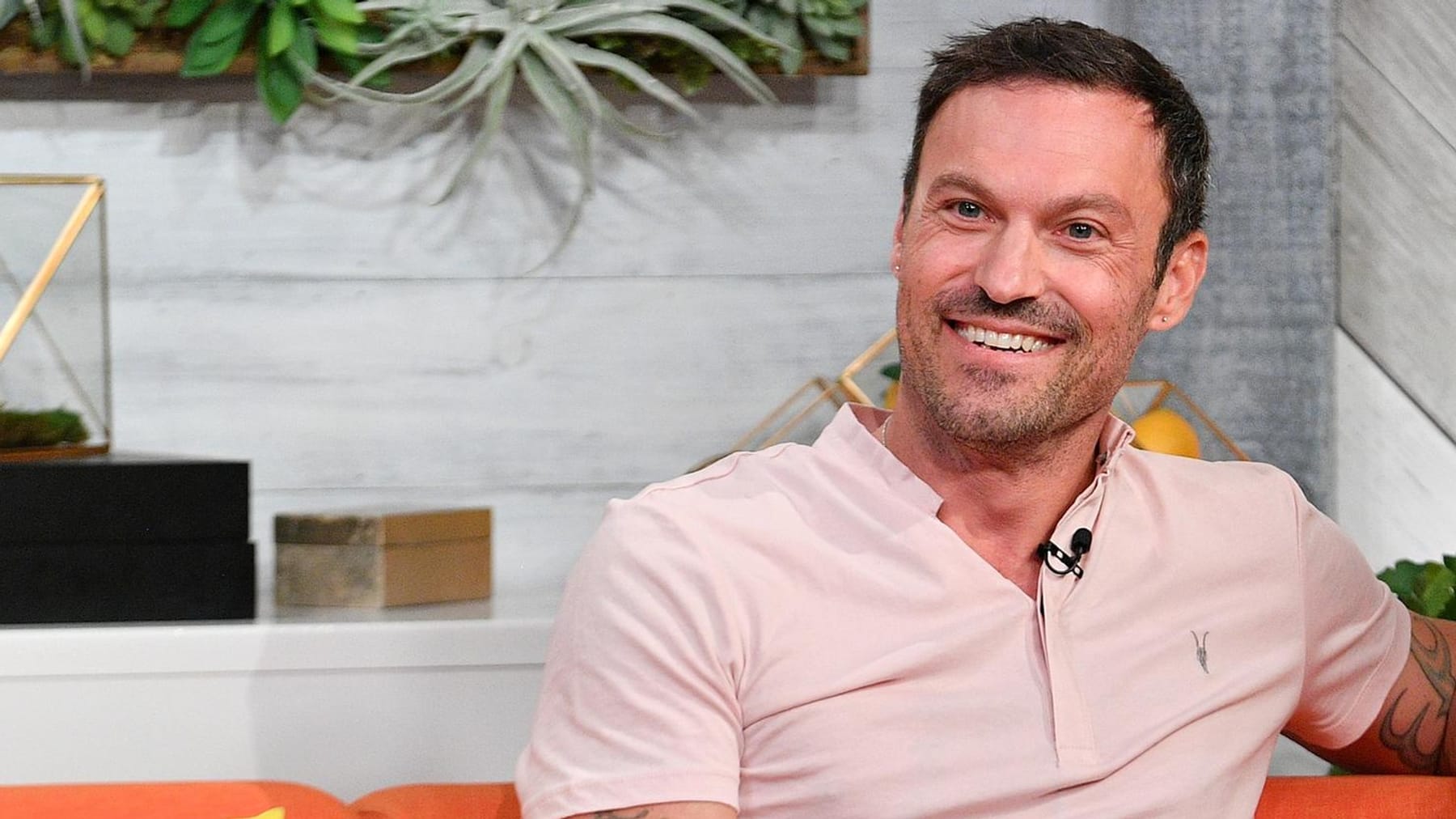 Brian Austin Green has become a father for the fifth time

Windows shake all the way after four F-35s fly over: ‘Shocked me rotten’ | Inland

the Barre ice rink reopens with a brand new track 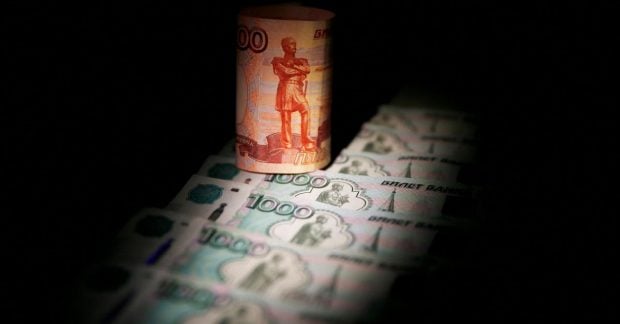 What is really happening with the Russian economy 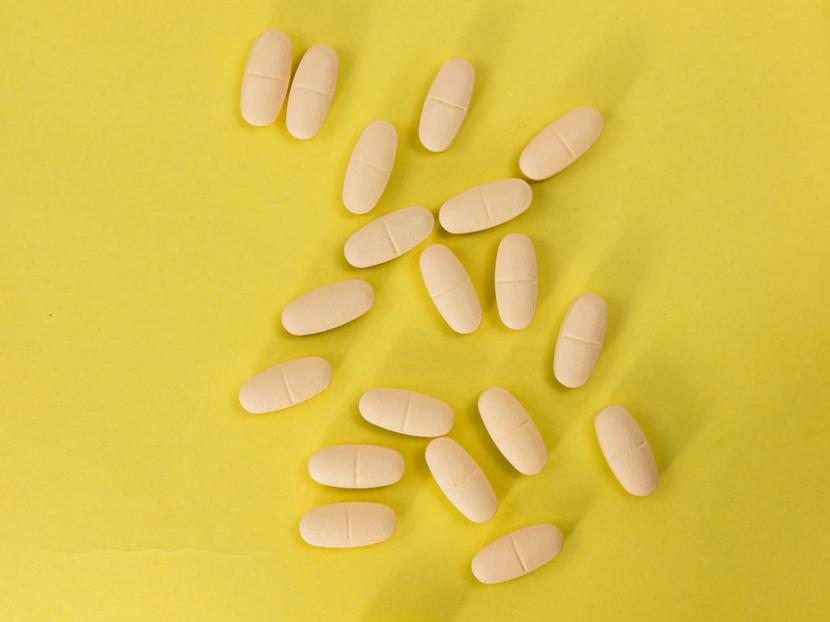 Doctors Remind Dangers of Consumption of Supplements for Children 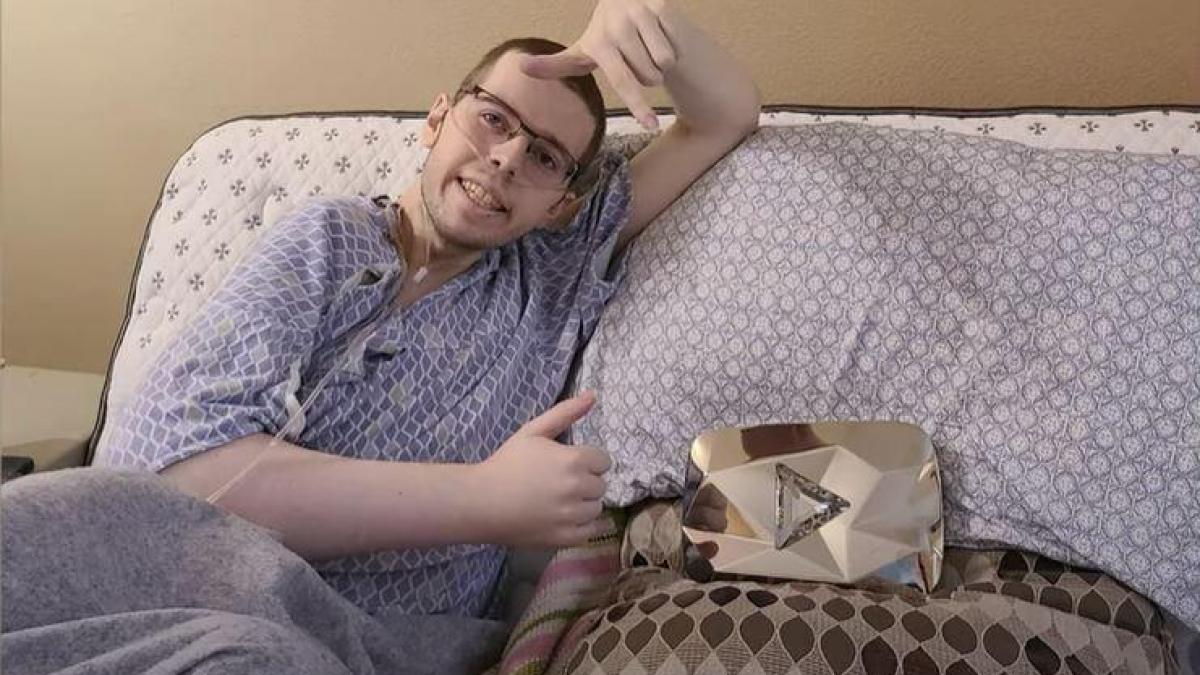 “If you’re looking at it, they’re gone”

Brian Austin Green has become a father for the fifth time