The Grouping of Health Centers (ACES) of Médio Tejo registered 34 new cases of infection with the new coronavirus in the last 24 hours and reached a total of 2915 accumulated cases. The new cases registered in the daily ACES map are in Torres Novas (+9), Tomar (+6), Entroncamento (+5), Ourém (+4), Abrantes (+3), Sardoal (+3), Vila Nova Barquinha (+3), and Alcanena (+1). There are over 70 people recovered from the disease and the outbreak in a home in Minde, Alcanena, has already caused 10 deaths in users of the institution.

Since the beginning of the week, the Minde Social Welfare Center, in the municipality of Alcanena, has seen the death of five more people with the SARS-CoV-2 virus, in a total of 10 deaths associated with the outbreak that is taking place in the institution. The tenth person died during the last night in the hospital, mayor Fernanda Asseiceira told mediotejo.net. The mayor published a video where she provided information to the population.

At ACES of Pinhal Interior Sul (PIS), the municipality of Sertã presents this Friday an accumulated total of 89 infected people (+9), of which 72 recovered (+1) from the disease, according to ACES PIS. Sertã has 17 active cases and 37 people under active surveillance.

Vila de Rei, in turn, has had a total of 8 cases of infection since the beginning of the pandemic, two of which are still active and six people have recovered, according to ACES PIS. Today there were 2 people on active surveillance in this municipality.

The municipalities of Sertã and Vila de Rei are part of the Intermunicipal Community (CIM) of the Middle Tejo in the political-administrative division, but in terms of health, they are linked to ACES do Pinhal Interior Sul (PIS), which also covers the municipalities of Proença-a- Nova and Oleiros, in a total of about 30 thousand users.

In Alto Alentejo, Ponte de Sor today has an accumulated total of 88 positive cases since the beginning of the pandemic. At least five of the cases relate to people who do not reside in the municipality and who have not updated their tax residency. The municipality only mentions the occurrence of 83 cases (+4), of which 72 (+5) are recovered and 10 are active. There is a death to regret. Ponte de Sor is included in the list of municipalities with a high risk of transmission of covid-19, subject to more restrictive measures, such as curfews.

Gavião, in turn, today has an accumulated total of 50 covid cases (-), of which 17 people (+1) have already recovered from the disease. An uncontrolled outbreak in the Santa Casa home is worrying health authorities, with seven users and 13 positive employees confirmed by health authorities today. This Saturday there will be a disinfection action in ward 4 of the Home. There are 33 active cases in the municipality and no deaths to be recorded. Gavião is included in the list of municipalities with a high risk of transmission of covid-19, subject to more restrictive measures, such as curfews.

Lezíria Region with 3611 cases since the beginning of the pandemic

Lezíria do Tejo today presents 83 new cases, 59 recovered patients, two deaths and an accumulated total of 3611 patients, of which 1318 cases in the municipality of Santarém, according to the Regional Network. Chamusca has a total of 140 confirmed cases (+2), including four deaths, and Golegã records 62 infections (+4) and two deaths.

Santarém District with a total of 6526 cases and 133 deaths

Portugal now counts 67 more deaths related to covid-19 and 5,444 new cases of infection with the new coronavirus, according to the Directorate-General for Health (DGS). In the balance of the last seven days, the country registered 4,119 new cases globally less than in the previous seven days.

Since the beginning of the pandemic, Portugal has recorded 4,276 deaths and 285,838 cases of infection with the new coronavirus, with 82,116 cases now active, 125 less than on Thursday.

Regarding hospital admissions, the DGS epidemiological bulletin reveals that 3,208 people are hospitalized, 16 more than on Thursday, of which 526 are in intensive care, plus 10.

Of the 67 deaths recorded in the last 24 hours, 39 occurred in the North, 15 in the Lisbon and Vale do Tejo region, eight in the Centro region, three in the Algarve and two in the Alentejo.

The DGS also says that health authorities have 80,713 contacts under surveillance, 654 less compared to Thursday, and that 5,502 more patients were recovered, a cumulative total of 199,446 since the beginning of the pandemic.

Confirmed cases are distributed across all age groups, with the highest number of infections between 20 and 59 years of age. The new coronavirus has already infected at least 126,286 men and 154,511 women in Portugal, according to the declared cases. Of the total number of fatalities, 2,213 were men and 2,063 women. The largest number of deaths continues to be concentrated in people over 80 years of age. 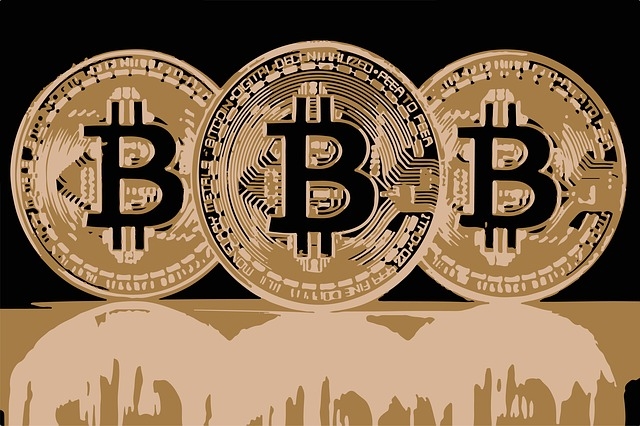 Catman: The Power of Retail Marketing on POS Sales

10 days until Bitcoin Halving! The details

China: coronavirus more deadly than SARS, stock markets plunge – All the news from Guadeloupe on the Internet

the topics in the morning conference today May 29

What else will Ferran want to hear to renew for Valencia …