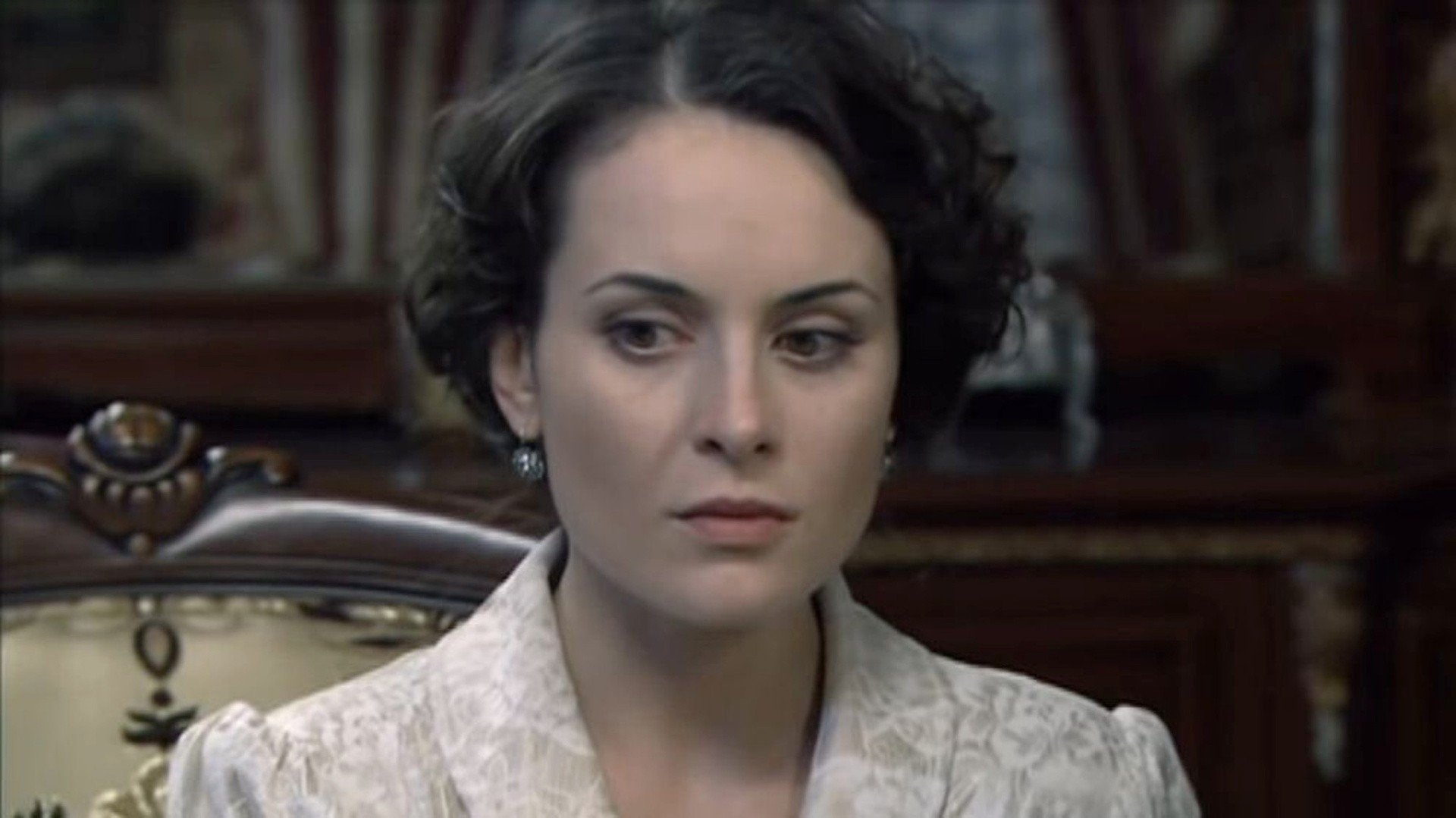 The series “Kozacka Miłość”, which is broadcast on TVP 2, has gained a large group of fans. They will surely not be satisfied with the long hiatus that is just taking place. We will not see the series “Kozacka Miłość” at least until the end of June. The reason is the European Football Championship. TVP has to reserve a lot of time on its antennas to broadcast matches – it has exclusive rights to all matches. There are three matches each day in the group stage.

On Friday, June 11, the European Football Championship begins – EURO 2020. Polish Television will show all matches, which means that the schedule will be filled with matches. Therefore, TVP will suspend broadcasting of the popular series “Kozacka Miłość”.

The series “Cossack Love” – ​​a long break in broadcasting

In this episode, lonely Olga goes to Stepan’s mother, Stepan does everything to save the love of Olga and Nikola. Serafim tries to save Gruszenka from Fedia at all costs, but the girl is attracted to the boy. Kolevanov invites Ilia Rogożyn to his house, asks Aliona to take care of the guest, and he stays at the house of lawyer Kucznew for many hours. A cleansing conversation takes place between Ilija and Aliona. As a result, Ilija asks Aliona to marry him.

Fans of the series are waiting for a long break. In the program made available by Polish Television, the broadcast of “Cossack Love” is not planned for at least the beginning of July.

“Kozacka Miłość” is one of several series on TVP, the broadcast of which will be temporarily interrupted:

“Kozacka Miłość” – what is the Ukrainian series about?

The action of the series “Cossack Love” takes place in the Ukrainian provinces at the turn of the nineteenth and twentieth centuries.

“Cossack Love” tells a story of love for which there are no barriers or adversities. A young and beautiful girl, Marysia Sotnyk, grows up in the family of a wealthy Kozak, surrounded by caring paternal love. An accident almost occurs during the carriage ride, and a poor nobleman Stepan Gruszin rescues her from trouble, who comes to her native village. Marysia falls in love with Stepan and wants him to become her husband at all costs. However, the young nobleman is madly in love with Alena and plans to marry her secretly and live together. 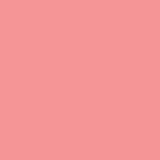 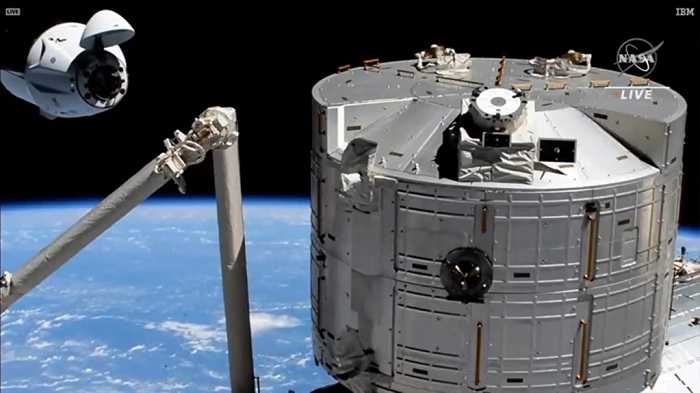 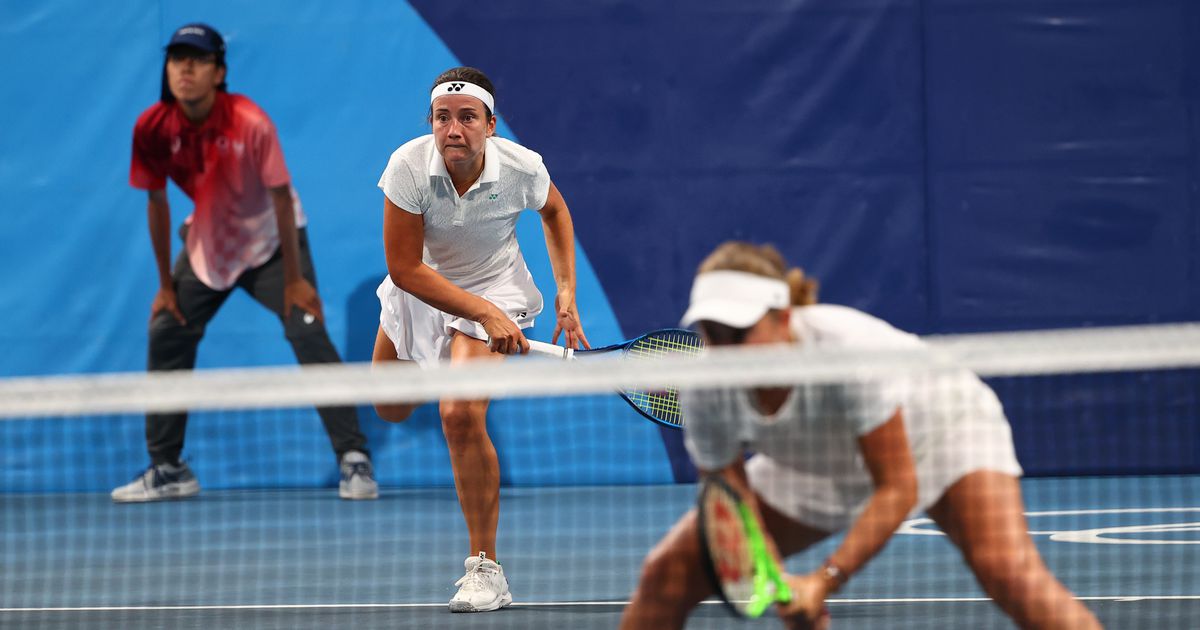