Coronavirus. Urgent inspection after the death of an ambulance driver. Hospitals refused to admit 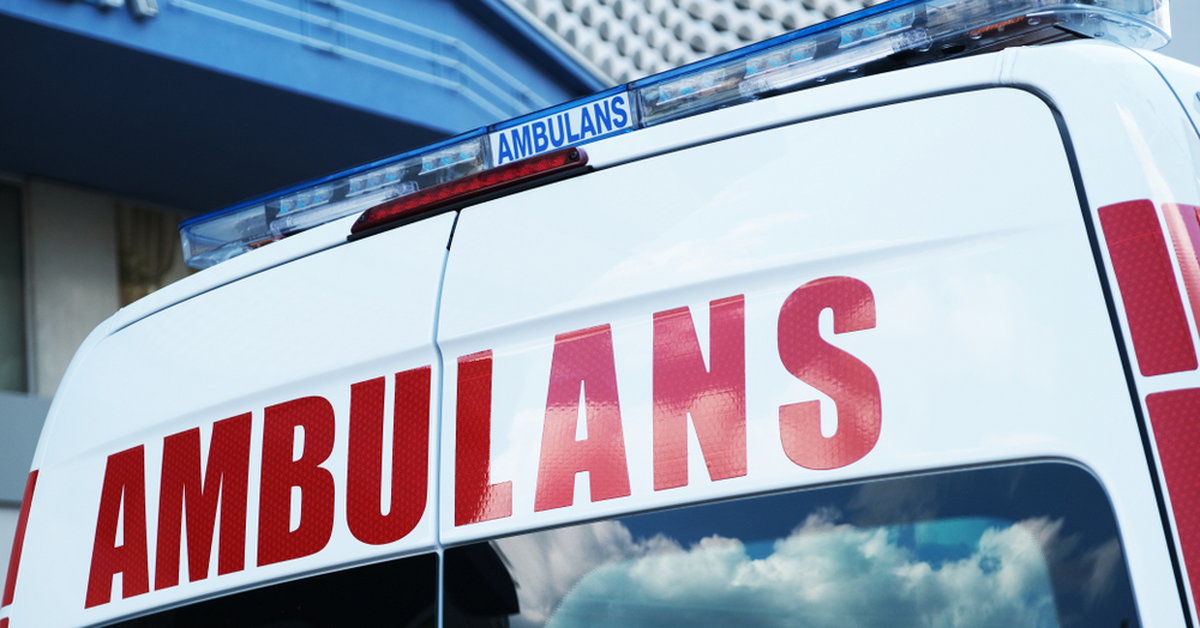 Polsat News informed about the initiation of the inspection by the Ministry of Health and the National Health Fund. It is to be carried out urgently, and if any shortcomings are detected, the consequences will be drawn very quickly.

According to Polsat News, the circumstances of the case are also intended to be explained by the officials of the Mazowieckie voivodship. – The voivode’s reports show that in Warsaw there are still beds available for patients with COVID-19 – said the press spokeswoman of the Masovian Voivode, Ewa Filipowicz.

On Saturday, the media circulated information about the death of an ambulance driver who died on his way to the hospital in Garwolin. The man has been in quarantine for several days with a confirmed coronavirus infection. When his condition worsened, he tried to go to hospitals in Warsaw or Siedlce. Both institutions refused to admit due to lack of places.

The sick man agreed to be admitted to the hospital in Garwolin. However, it was too late to help. The man died in the ambulance between 10 p.m. and 11 p.m. on Friday.

– He was our long-term employee, already in retirement age, but he was still professionally active, still working, constantly supporting our patients, our plant. A man worthy of respect and very active socially – said the director of the hospital in Garwolin.

Coronavirus in Poland is not slowing down. The Ministry of Health announced on Sunday about 8,000 536 new cases of COVID-19 infections. This is less than on Saturday, when it was a record 9,000. 622. The greatest number of new cases was recorded in the province. Mazowieckie. The health ministry also said on Sunday that 49 people died within 24 hours. This is less than the 84 deaths on Saturday.

What is the difference between the common cold symptoms and the Corona virus?