The new corona virus has not yet been detected in Switzerland. Suspected cases from Eastern Switzerland were also not confirmed. Immunologist Pietro Vernazza sees no reason to panic anyway – the virus behaves like a normal seasonal flu or cold.

The corona virus has brought Chinese public life to a standstill, and the number of illnesses has skyrocketed over the weekend. In Europe, the novel lung disease has only been confirmed in a few patients. It remains unclear whether the virus has also reached Switzerland. According to the SRF, the responsible laboratory at the Geneva University Hospital has already checked several dozen samples of suspected cases, and the new virus has not been found anywhere. Various media reported on suspected cases in Zurich and Basel.

There have also been suspected cases in Eastern Switzerland, such as Pietro Vernazza, immunologist at the St.Gallen Cantonal Hospital, on Monday FM1 Today said. When asked, he stated that the suspicion of corona had not been confirmed in any of these cases. “Otherwise I would know that.” There is no need to panic.

Vernazza relativizes the danger posed by the virus. “In terms of symptoms, this corona infection hardly differs from a flu infection or cold.” Most cases are mild infections that do not have to be hospitalized. “You just have to clarify them.”

«Deaths are just as rare as seasonal flu»

In most cases, the infection is mild, says Vernazza – the sufferers would suffer from a runny nose and / or cough. “The consequences of death are just as rare as with seasonal flu – one in a thousand people die,” say 500 to 1,000 deaths a year in Switzerland. “It looks like this virus won’t mess up our everyday life.”

Patients are asked about trips to China

The St.Gallen Cantonal Hospital itself has so far not registered any patients with suspected coronavirus, as media spokeswoman Michaela Mäder reports. But one is prepared for possible suspected cases. The internal guidelines would be based on international and national recommendations. What does the St.Gallen Cantonal Hospital do when flu patients with breathing problems are admitted? “Patients with respiratory symptoms are asked if they have recently been to the affected areas in China,” said Michaela Mäder. “If so, protective measures – such as masks for patients and employees – are taken.”

The situation is the same at the Thurgau hospitals. “So far there have been no suspected cases that need to be clarified,” says Marc Kohler, CEO of Spital Thurgau AG. “The emergency clinics are informed about the symptoms and ask potential patients about stays in the affected area in China.” The hospitals have a detailed concept against the spread of infectious diseases – “It is now being adapted on the basis of new knowledge about the coronavirus“. There is no danger for the employees. “According to the current state of knowledge, it is assumed that the virus behaves more like a seasonal flu virus and not like SARS.” SARS, a lung disease, was rampant in 2002 and 2003.

Six suspected cases have been reported in Austria. As far as is known, Vorarlberg is not affected, but the state government sent a message with rules of conduct on Monday. The virus is transmitted via droplets, therefore: «Wash your hands frequently, avoid sneezing and coughing». Anyone who has been to the Wuhan region in China and feels sick should stay at home as long as possible and contact a doctor or hospital on the phone.

A 7 inch CarPlay screen in this Indian Motorcycle

Gareth Southgate has his eyes on Tottenham’s ace with no wrong cap – Our View – EzAnime.net 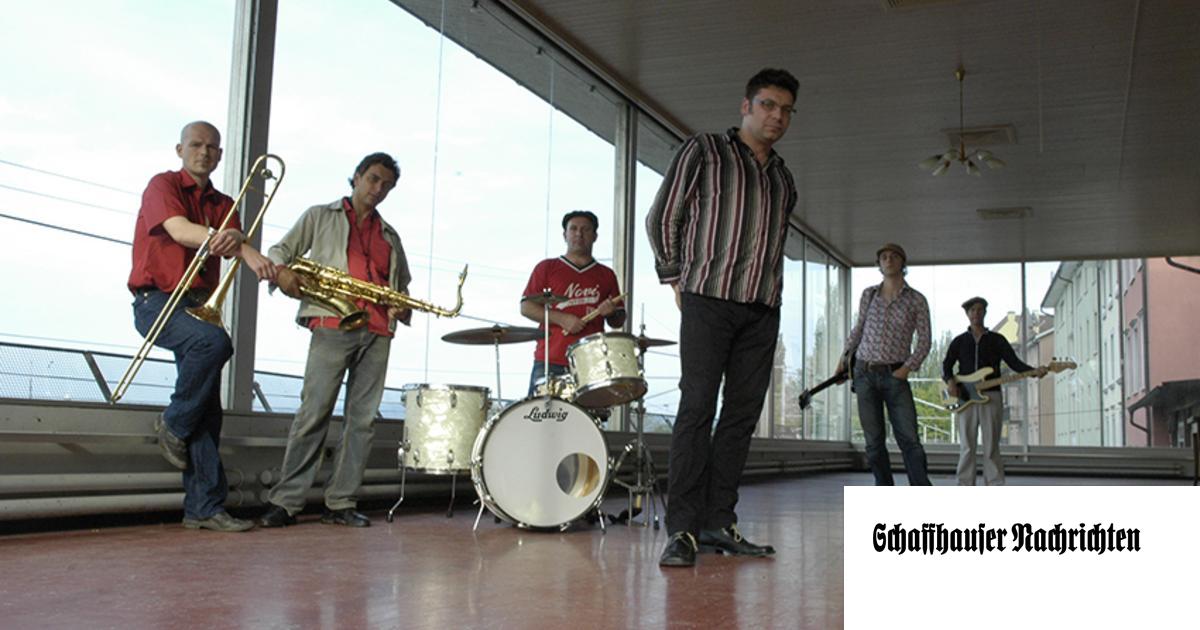 Singer of «The Aeronauts»: Olifr M. Guz has died

Atlantia down in Piazza Affari. Conte: “There is stalemate”. De Micheli: “More likely revocation? I think so”

Acemi President, which groups EPS, highlights the role of these entities in the pandemic – Health