America still dealing with him coronavirus eight months after the first case of contagion was detected, but with different realities: while Cuba reopens its main airport, the one from Havana, the state of New York has been forced to impose new restrictions, while Venezuela announced that it will follow without receiving international flights until February 2021, with the exception of those from five countries.

Cuomo ordered that starting this Friday bars and restaurants licensed to sell alcohol and gyms close at 10pm, and that the meetings in private residences are reduced to a maximum of 10 people as they are considered a “great source of contagion” for the Christmas season.

People sitting in bubbles on the sidewalk of Cafe Du Soliel. Bars and restaurants may only open until 10pm. Photo: REUTERS / Jeenah Moon

“We are seeing what has been predicted for months: a national and global increase, and New York is just a boat in the tide of covid-19,” said the governor, who noted that these measures seek “symmetry” with those adopted by the authorities in bordering New Jersey and Connecticut to prevent people from trying to evade them.

On the other hand, in the state of Florida The Norwegian Cruise Line (NCL) announced the launch on November 19 of a documentary and musical series that will show the preparations of the shipping company to resume operations, after the paralysis since last March due to the covid-19.

The series, titled “Embark-The NCL Experience,” will begin with an entertainment production featuring the cast of the play “The Choir of Man,” which will air “live” for the first time.

Havana reopens its José Martí airport, the only one that remained closed in the Caribbean country. Photo: EFE / Ernesto Mastrascusa.

José Martí International Airport in Havana will receive regular commercial and charter flights again on November 15 after closing its doors at the end of March, except for humanitarian and cargo operations.

The Havana aerodrome, the main gateway to the island, it was the only one that remained closed in the country and will apply the same protocols in force in the rest of the Cuban airports, which include the realization of a PCR test all travelers arriving in the country.

The island accumulates to date 7,429 infections and 130 deaths with the disease.

Meanwhile, Venezuela extended the closure of its international airports until February 11, 2021 for commercial flights, which began in March, with the exceptions of landings from Turkey, Mexico, Dominican Republic, Iran Y Panama.

The decision, the first that extends the closure for 90 days and not for 30 as has been the case since it was decreed, adds that flights from the four countries will be excepted from a list that was already known, to which Panama joined.

By opening the borders for only 5 countries, international tourism is practically canceled, leaving the exclusive archipelago open for nationals who can afford it and whose number is increasingly scarce, given the difficult economic situation in Venezuela.

Don Camillo and Peppone, The Smurfs, The Tobacconist: TV tips for Sunday 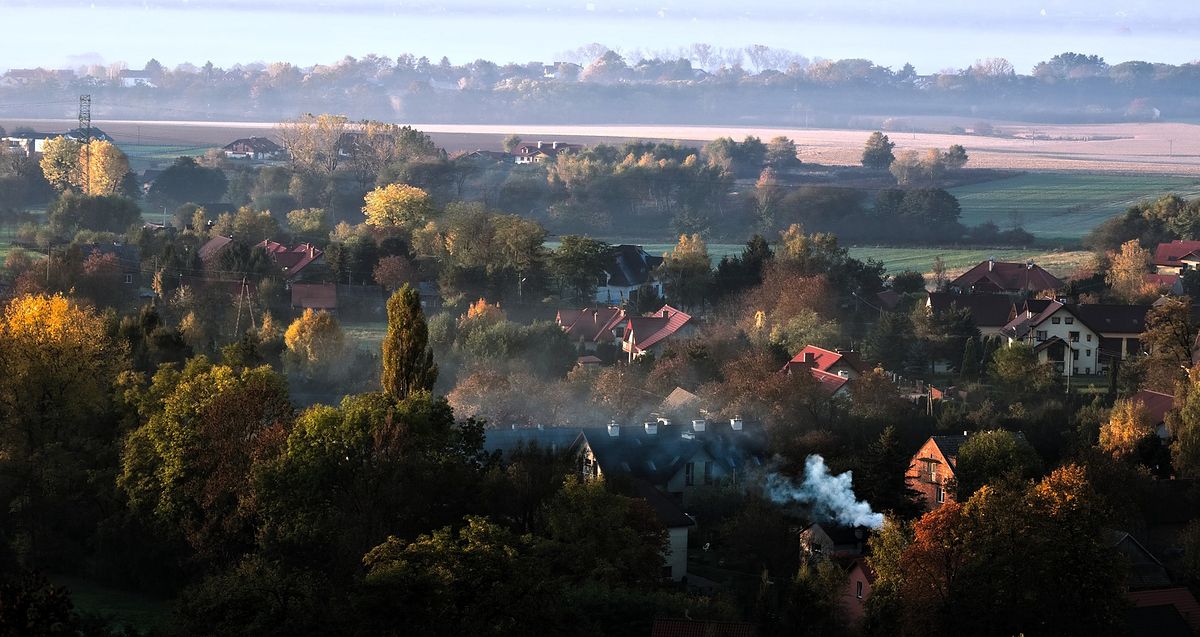 This year, more administrative cases have been initiated regarding inappropriate drone piloting than last year

Covid-19, mutation in Italy 13 times stronger than in Wuhan