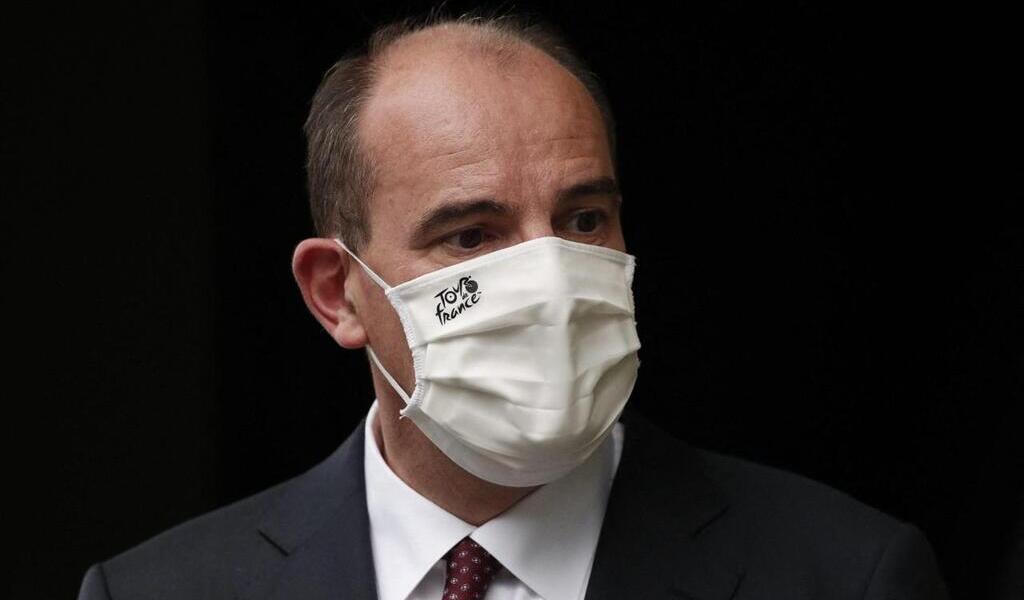 We can say that he got his results very quickly… The Prime Minister Jean Castex was tested for coronavirus this Tuesday, September 8, 2020 after having been in contact with the director of Tour de France, itself infected. The result arrived around 7 p.m., the test was negative.

Jean Castex had rubbed shoulders with Christian Prud’homme, the director of the Tour, on the first mountain stage in the Pyrenees, Saturday September 5th. The two men had even taken the same car to follow the race. Gold, Christian Prud’homme tested positive on Tuesday morning.

The test carried out today by the Prime Minister (who has no symptoms) is negative, we learned Tuesday evening from his services.

He is in great shape but will nevertheless continue to respect the protocol. He remains in Matignon until D + 7 as announced, his appointments being made by video (conference). He will retest on D + 7 days after contact with the positive person, adds the same source.

Jean Castex and Christian Prudhomme spent several hours together last Saturday during a Pyrenean stage of the Tour de France. The two men both wore their mask and always respected barrier gestures, had specified Matignon during the day.

It was in Biscarrosse (Landes), where he was attending the parliamentary days of the Democratic Movement (MoDem) that the Prime Minister learned the results of Christian Prudhomme’s test. He told the press that, become one contact case, he was going to be tested at once.

I feel perfectly fit and therefore I will continue […] to exercise my function as head of government, he said, on the eve of the Council of Ministers which is to be followed by a government seminar on the subject of security.

The Minister of the Interior, Gerald Darmanin, who was with Jean Castex on Tuesday noon, will also undergo screening, we learned from those around him.

Asked about this on the sidelines of a visit to Clermont-Ferrand (Puy-de-Dôme), President Emmanuel Macron said he had for his part been tested several times, including the last time after his recent trip in Lebanon and Iraq, and that the results were negative. 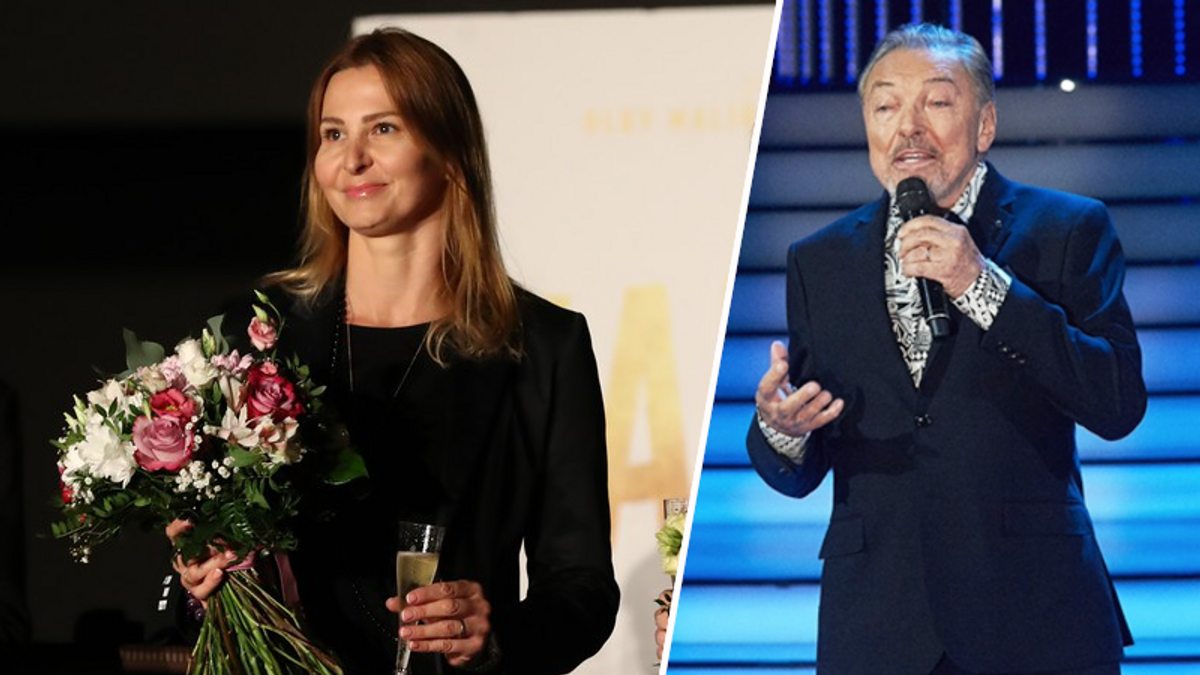 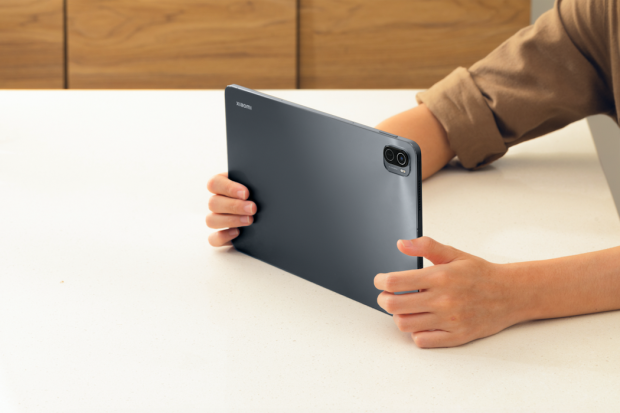 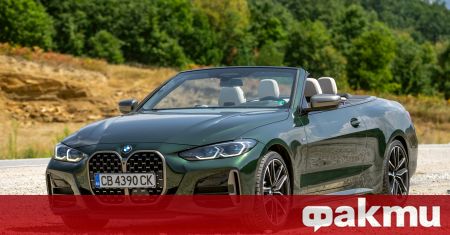