Rome, 4 July 2020 – The new one bulletin on the trend of Coronavirus in Italy it marks 235 new cases and 21 deaths. Slightly growing numbers compared to the previous day, but the deputy minister of health, Pierpaolo Sileri, reassures about the outbreaks registered in various parts of our country. “They were expected: the virus still circulates even if much less – he explained to SkyTg24 -. Each outbreak is a battle, more or less demanding depending on the size: we win the battles by controlling the outbreaks and ensuring that the virus does not spread elsewhere. This is what awaits us in the coming months, our skill will be in testing, tracing and treating “the cases of Covid-19. And he also spoke of outbreaks Luca Zaia, about what you are developed in Veneto imported from Serbia by a businessman from Vicenza. “The Serbian patient 0 who infected the entrepreneur from Vicenza seems to have died on Wednesday “, explained the President of the Region, announcing that the latter had been reported to the prosecutor. United States there was a new case record: 57.562 in the last 24 hours. In the world total infections reached 11.037.625 globally and the dead 523,898.

The budget of July 4th

As said, the epidemic curve in Italy rises again for the sixth day in a row. Today 235 new casesagainst 223 yesterday (126 on June 29). Of these, 95 are in Lombardy (equal to 40.4% of the total), but the figure is also affected by the higher than average numbers in recent weeks in Emilia Romagna (51) and Lazio (31). The total cases since the beginning of the epidemic are 241,419. The number of healed, 477 today against 384 yesterday, for a total of 191,944. THE deaths in the last 24 hours have been 21against 15 yesterday, with the total number of victims reaching 34,854. The number of people currently positive drops by another 263 units, reaching 14,621. The decline in hospitalizations continues: those in the ordinary regime drop by 16 units, and they are 940. Intensive care instead decrease by 8 units, for a total of 71. People in home isolation are the vast majority, 13,610. Finally, 51,011 swabs are made today.

The numbers from the regions

In Lombardy they registered 95 almost of Coronavirus, of which 32 following serological tests and 21 ‘weakly positive’, e 16 deaths. In total, 16,691 people have died since the beginning of the epidemic. The swabs performed were 10,160 (total total 1,074,333), while the healed / discharged are 330 (in total 68,201, with 65,915 healed and 2,286 discharged). “Today’s data report good news regarding the drop in hospitalizations (-10), with a positive (- 5) relative to intensive care. Good news also for what concerns the healed / discharged voice (+330 in total) confirming how the battle against the virus is producing the desired results “, commented Giulio Gallera, regional councilor for Welfare. Yesterday, compared to 9,758 swabs, there were 115 positive cases and 4 deaths.

The other news today

Veneto, Zaia: “The Serb who infected the entrepreneur from Vicenza died”

Covid crisis alarm for bars and restaurants. “20% at risk of closure” 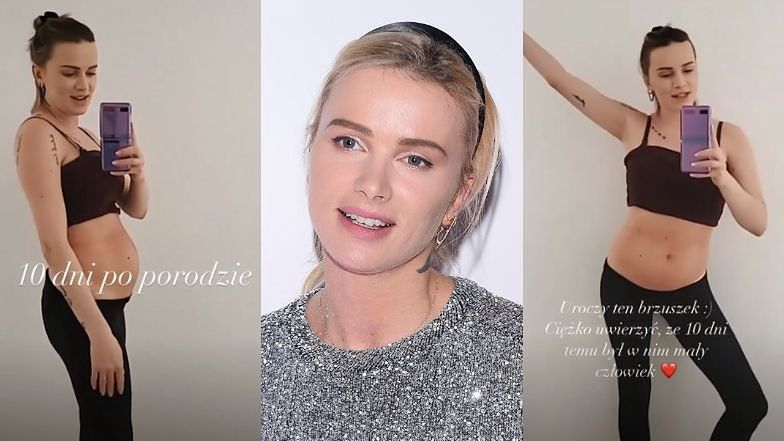