A Lancet study suggests once again that immunity to SARS-Cov-2 is short-lived. Combined with the low prevalence of the disease, this would imply that group immunity would be out of reach, at least in the absence of a vaccine.

In the race for immunity to SARS-Cov-2, the finish line is still far away. At the start of the epidemic, many clung to the hope that the immunity developed by the patients would be enough to stem the spread of the virus, thanks to a mechanism called “group immunity”. The concept is simple: when a major part of a population (75 to 90% according to the different sources) develops immunity to a micro-organism, it serves as a “shield” to the part of the non-immunized population. But the more research progresses, the more it seems obvious that no group immunity will be reached, at least not in the absence of a possible vaccine. In any case, this is the hypothesis corroborated by a massive Spanish study published in The Lancet, and carried out on more than 60,000 people.

According to the researchers behind the study, the prevalence of the disease would not be sufficient to hope for this outcome, since immunity would only rarely last more than a few weeks. Ultimately, this means that only a very small part of the population would be immunized at a time t. “In this situation, social distancing and the effort to identify and isolate new cases and their contacts are imperative for the control of the epidemic in the future,” explains the research team.

The Lancet article also specifies that the results of this study echo those of the same kind carried out in China and the United States, and reinforce the idea that viral particles generate at best relatively short-term immunity, somewhat like colds. This will require adapting our future vaccination strategy to provoke immunity long enough and tenacious to be effective in practice, because in the absence of naturally occurring group immunity, a large-scale, high-quality vaccination campaign appears to be the only way to generate this group immunity to stem the pandemic. We will therefore have to wait patiently for the outcome of the numerous clinical trials in progress, and no longer hang on to the hope of providential group immunity which would happen alone, by simple transmission mechanisms.

The Bunia virus … a new infectious disease that is spreading...

Ten factors that increase the risk of developing Alzheimer’s disease 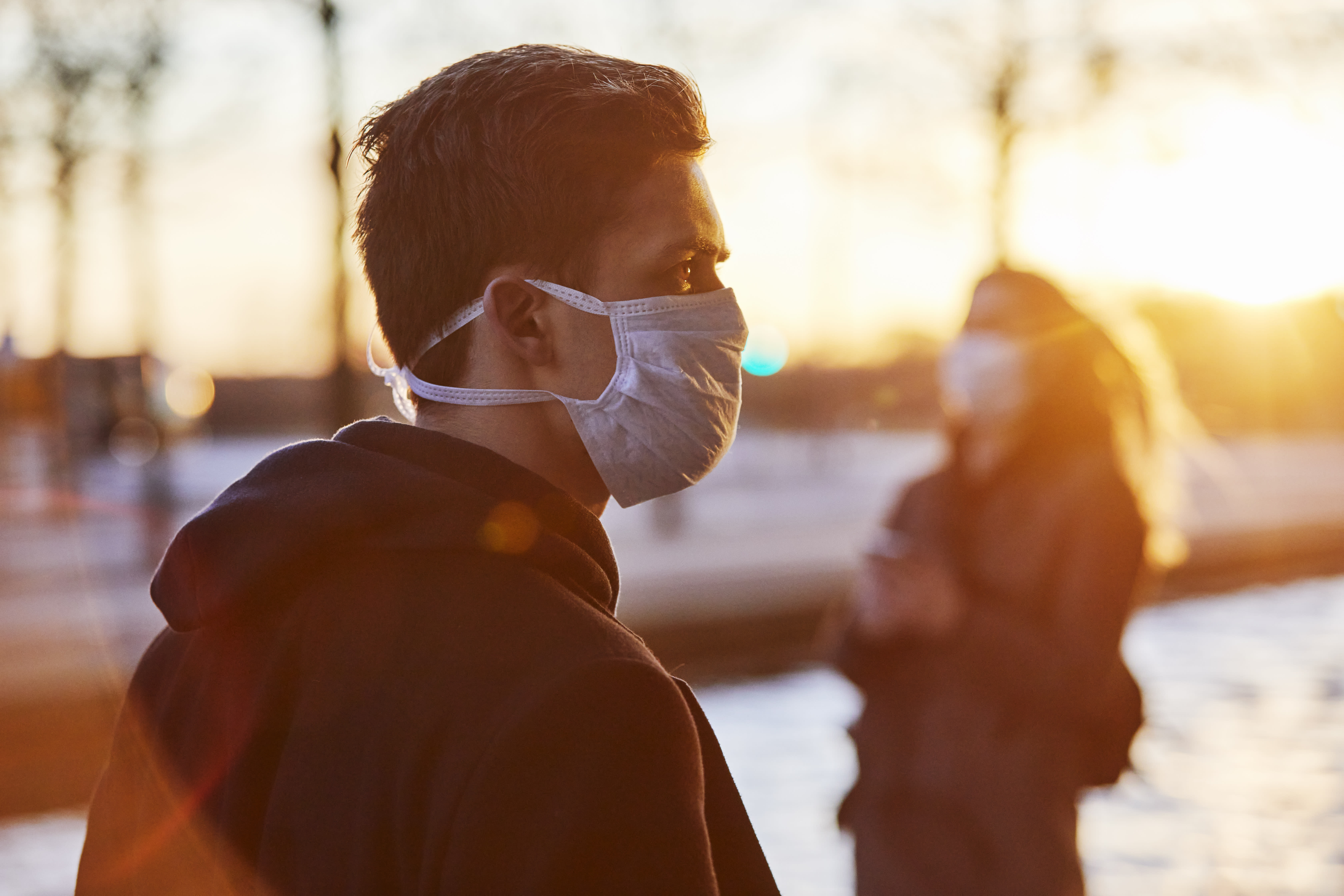 asymptomatic people have the same viral load as everyone else