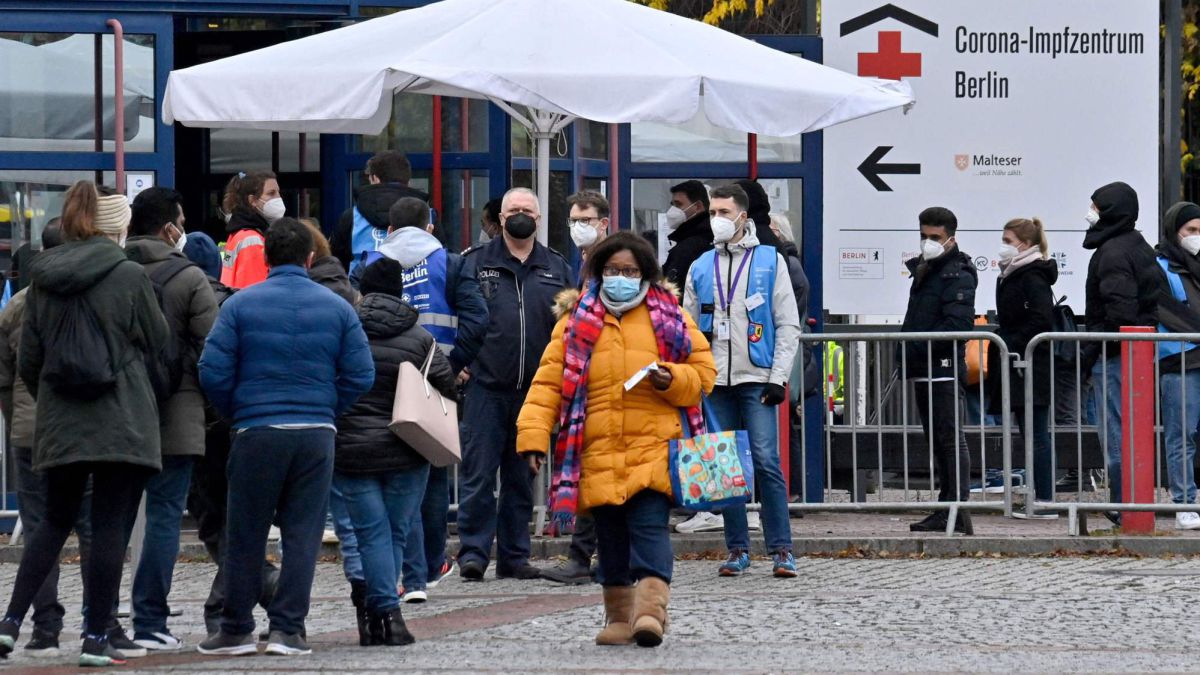 The German health authorities have reported this Thursday that the country has exceeded the threshold of 100,000 accumulated deaths due to the pandemic, while you have registered a new daily maximum of infections, with 75,961 positives, which places more than 5.5 million confirmed cases. Specific, 351 deaths have been recorded in the last 24 hours, which cause all the fatalities to settle at 100,119, according to the data provided by the Instituto Robert Koch (IRK), in charge of the control of the sanitary emergency in Germany.

The European country confirms every day to be immersed in a fourth wave of infections derived from the coronavirus, and has once again reached a new record number also with regard to the seven-day cumulative incidence rate, since it adds up to 419.7 infections per 100,000 inhabitants in the last week. The director of IRK He already warned a few days ago that “if the reduction of contacts and vaccination are not intensively successful” the country would effectively enter a “fifth wave.”

Several prime ministers of the federated states have recently spoken in favor of the introduction of mandatory vaccination, although the acting Minister of Health, Jens Spahn, has been skeptical and has stressed that it is not only a legal question, but the relationship between the State and the citizen. For their part, several federal states have announced this Tuesday new restrictions and even the imposition of curfews and the return to telematic classes. German Chancellor Angela Merkel has described the situation of the pandemic in the country as “dramatic”, has insisted that it is an “emergency” and has warned that the vaccination rate is not enough to stop the increase in infections. (Europa Press) 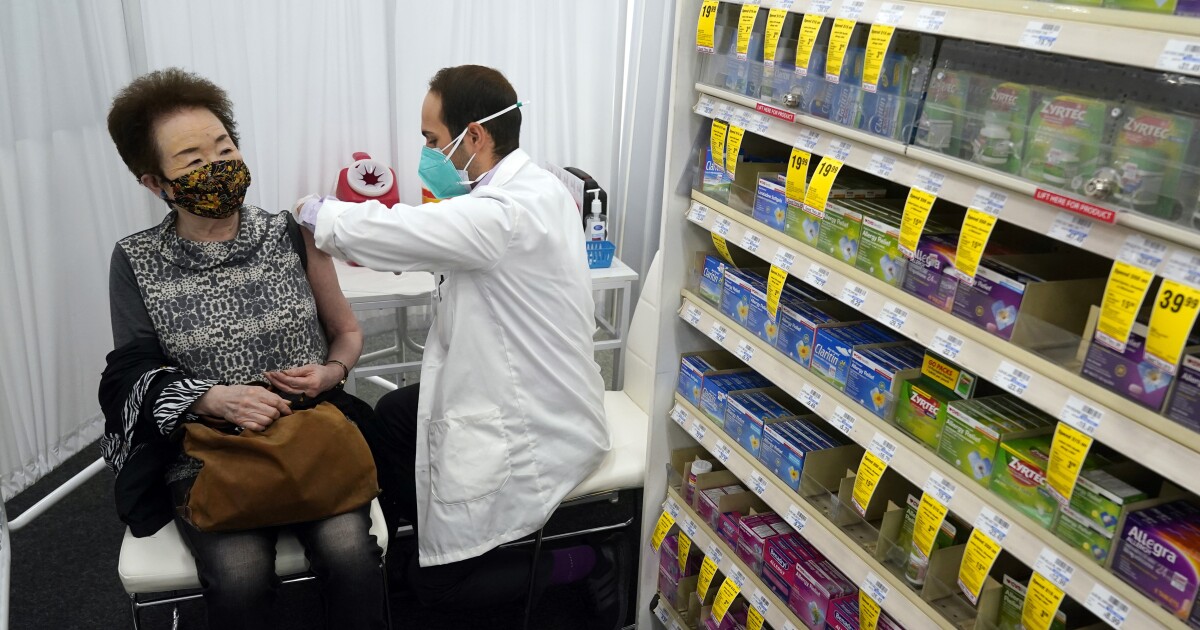