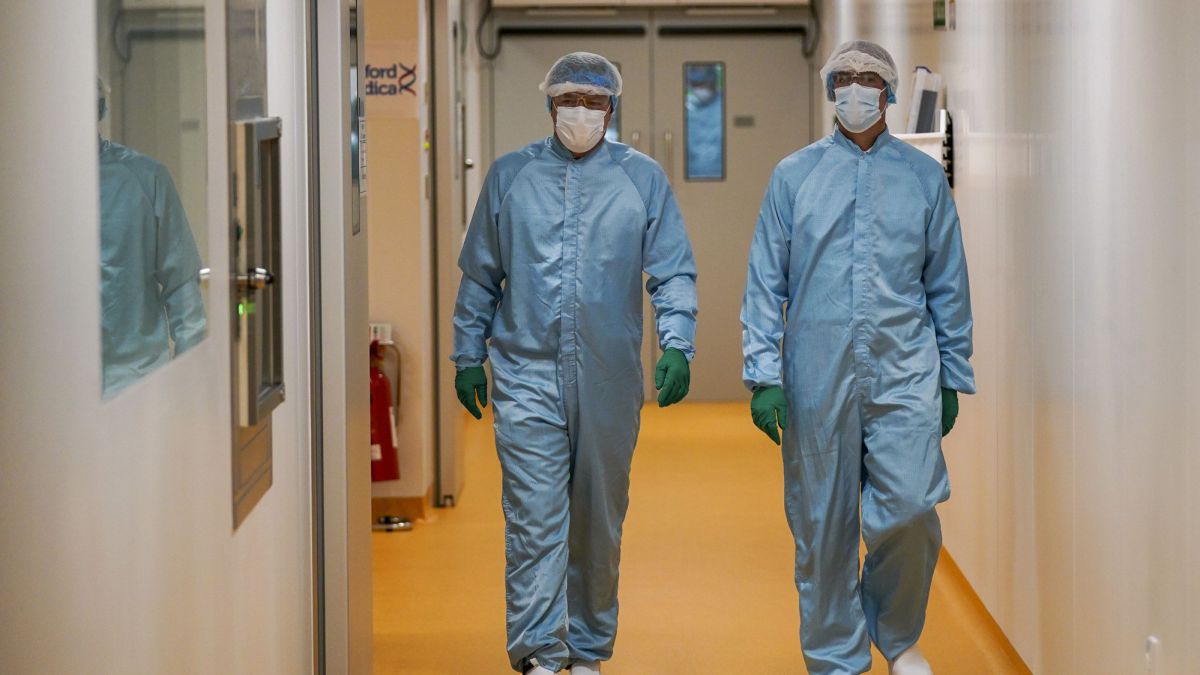 800 children have died from the pandemic in Indonesia

More than 800 children have died from covid-19 since the start of the pandemic in Indonesia, the country with the highest infant mortality rate from coronavirus in the world due to the appalling living conditions of millions of minors and the devastating force of the current wave of infections.

“In Indonesia, the death toll from covid-19 exceeds 80,000 and 1.1 percent are children, the highest rate in the world,” Dino Satria, head of the humanitarian and resilience program of Save the Children in Indonesia.

The situation of the 90 million Indonesian children, with rates of mortality and infection that are four times that of the rest of the world, has seriously deteriorated in recent weeks as the fourth most populous country on the planet suffers the devastation of the worst wave of covid-19 yet.

More than 40,000 daily cases and nearly 2,000 daily deaths In recent days, the archipelago has become one of the global epicenters of the pandemic, which has caused about 3.3 million infections in total.

More than 18,000 infections and 100 infant deaths a week, despite the recent decline in the capital, Jakarta, as published this Monday on social networks by Dr. Aman Bhakti Pulungan, president of the Indonesian Pediatric Association.

“More children in Indonesia suffer malnutrition, which increases the risk of infection and death“says Dino Satria, who adds to this factor the fact that millions of Indonesian children skip routine vaccinations for other diseases, precarious health services and non-compliance with hygiene measures to avoid contagion.

But in addition to being hit directly by the pandemic, Save the Children is also concerned that “many children lose at least one of their parents”, This increases their defenselessness against the disease, in addition to damaging their access to education and basic care.

“Without caregivers, children are particularly vulnerable (…) Save the Children urges institutions and governments around the world to pay urgent attention to the situation of orphaned children who have lost parents and caregivers, “Bidisha Pillai, Director of Global Policy and Campaigns, said in a statement on July 21. from Save the Children.

In the medium and long term, vaccination of a large part of the population is perceived as the only durable solution, but the rate of inoculation is slow, with just 7 percent of the 270 million Indonesians vaccinated with the full schedule amid doubts about the efficacy of the Chinese Sinovac vaccine. 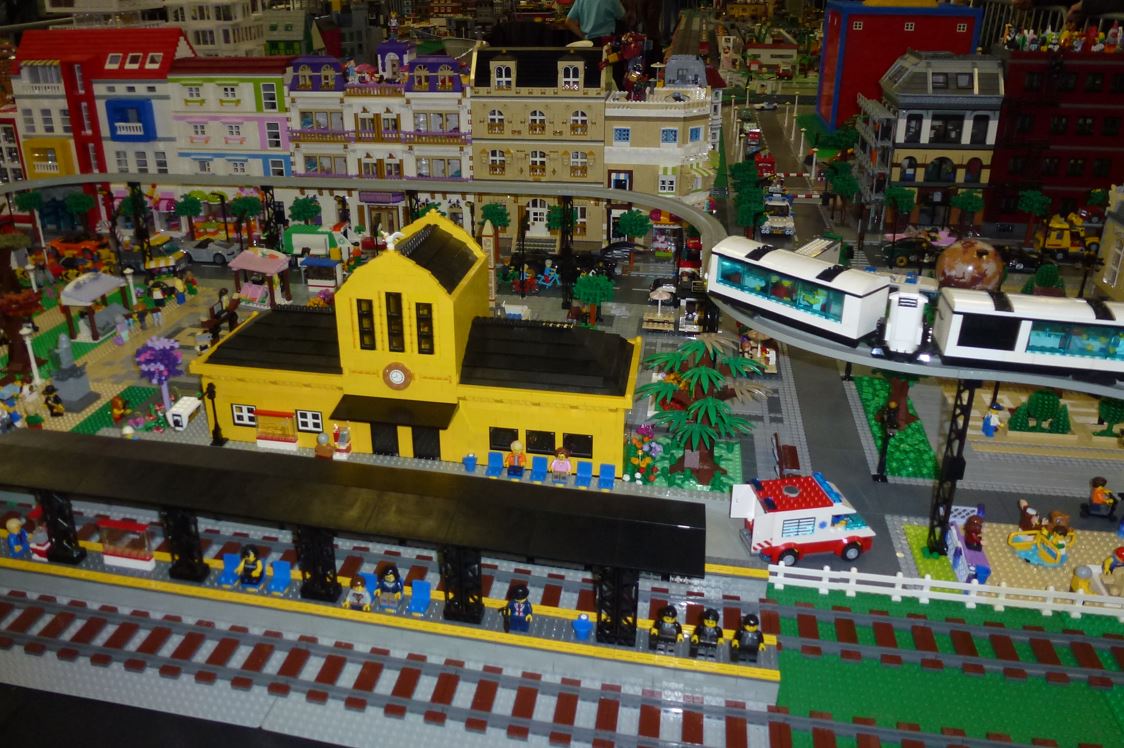