Coronavirus in Poland. President of the Polish Academy of Sciences prof. Jerzy Duszyński: the real worsening of the epidemic will start in mid-September 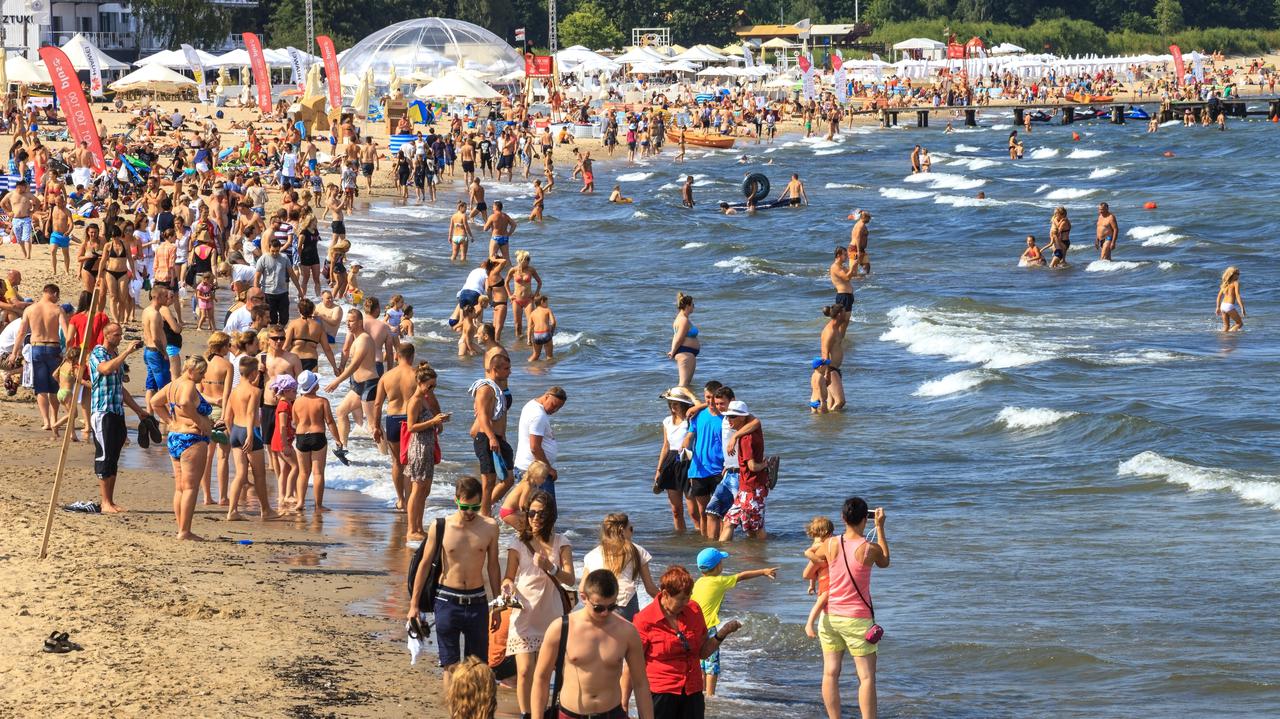 The record number of infections is obviously related to the fact that, for example, a huge number of Silesia’s inhabitants went to the seaside, and a huge number of Pomeranian inhabitants went to the mountains. These people will come back and then really – I am talking about this bad scenario – the real escalation of the epidemic will begin – said the president of the Polish Academy of Sciences, prof. Jerzy Duszyński, head of the COVID-19 advisory team of the Polish Academy of Sciences.

– I see a big problem which is a certain social dissonance. We all hear about catastrophic visions of the course of the pandemic. We all know that economies are shaking, with thousands of people dying, and that we will feel the effects of a pandemic for many years to come. However, in the everyday life of an average Pole, this catastrophic vision seems to be very distant and perceptible. In the life of an average Pole – most often – there are no people who have been struck down by COVID, there are no people who have died from COVID. It seems that the two visions: global and local, are very divergent – noted the president of the Polish Academy of Sciences, prof. Jerzy Duszyński, head of the PAN advisory team for COVID-19.

Duszyński noted that these visions can be “reconciled, but you have to listen to the authorities.” – In every society there should be some institution that would have authority, whose statements and its experts would be listened to and accepted – he stressed.

“We don’t have any think tank”

The President of the Polish Academy of Sciences said that no one from the government calls him asking for advice. – We do not have any expert group in Poland. We don’t have any think tank. That is why I felt that we should have such an institution – this team that I established at the Polish Academy of Sciences. It is an eight-person team of the most outstanding specialists in many fields – explained Prof. Duszyński. He added that the team, established in June, includes: virologist, sociologist, modeling specialist, doctors, including the national consultant for infectious diseases.

– We don’t know what will happen in two months. But we need to be prepared for so-called bad scenarios. If it turns out that everything will dissipate, that the danger will disappear, a wonderful vaccine will be created within three weeks, then I will only be happy. But what if the situation unfolds so that a bad scenario is realized? Then we must act in an extremely prudent manner – he emphasized.

The guest of the program pointed out that he is aware that both health protection and the state of the economy are very important. You have to find a way to reconcile it.

– We did not enter the epidemic situation prepared. We had no prepared services, no strategies, no memory of previous events. After all, we did not have good contacts with countries that had gained experience even two weeks ahead of us – he assessed. He noted that the team at the Polish Academy of Sciences has built contacts with academies from other countries, thanks to which the exchange of experiences will take place.

Duszyński: the real intensification will start in mid-September

If – as prof. Duszyński – turning off social life at the beginning of the epidemic was right, it was done “hooray and at the same time”.

– I estimate that at the moment when we started to relax (limitations – ed.), We lost the possibility of a very valuable experiment. After all, we do not know what factors cause a huge increase in the number of cases and what are of marginal importance – he said.

– The record number of infections is obviously related to the fact that, for example, a huge number of Silesia’s inhabitants went to the seaside, and a huge number of Pomeranian inhabitants went to the mountains. These people will come back, and then the real – and I am talking of this bad scenario – the epidemic will really get worse. I think it will start in mid-September – emphasized the president of the Polish Academy of Sciences.

– We must be prepared for this. If we were to correctly and rationally include certain sectors into life, lifting various restrictions, we would know: it does not matter much, and it is fundamental – he said.

Croatia wall to wall. From the premise the trigger of the second covid wave