Coronavirus Bergamo: “free” after 115 days of hospitalization and 28 swabs

A 43-year-old, after an odyssey lasting months, during which he also wrote to Prime Minister Giuseppe Conte, returned to his home in Albino. In Monza, after 3 months of artificial ventilation, a 59-year-old nurse who worked in the intensive care unit of the Valduce di Como died.

Marco Carrara has returned home to his wife Simona and children Matteo and Gianluca, in Albino, in the province of Bergamo, after an odyssey that lasted months. The 43-year-old – to whom Prime Minister Giuseppe Conte also wrote – was in fact hospitalized for coronavirus 115 days and had to do 28 swabs before the green light (ALL UPDATES – THE SITUATION IN LOMBARDY). The Eco di Bergamo reports it.

In fact, it was March 31 when he entered the hospital at Giovanni XXIII, shortly after the death of his father Valerio from Covid. In that hospital he stays a month and a half, then he spends a month at the San Francesco clinic and when his conditions worsen again he goes back to Giovanni XXIII. Rehabilitation at the Piccinelli d Scanzorosciate Foundation begins on 8 June, also in the province of Bergamo. On 24 July he was discharged but “I couldn’t go home – he himself says – because the swabs were still positive. So I put myself in quarantine in my father’s apartment, with my parents watching us from the terrace but nothing more”. In short, no contact with his wife and two children. Only yesterday they were able to embrace again, at 2 pm, while the bells of the village were ringing for his return. During these months, in response to an email he had sent him, Conte “through his secretary offered me condolences for the death of my father and best wishes to me”, and then there was a phone call from the Pope’s Vicar General Angelo Comastri and the bishop of Bergamo Francesco Beschi. Now “I would like to go to the cemetery to visit my parents, then for a few days – he concludes – to stay at home with my children and my wife”.

Read Also:  Anyone who gets help must not pay out winnings - news

After three months of artificial ventilation, Javier Chunga, a 59-year-old nurse of Peruvian origins, who worked in the intensive care unit of Valduce di Como, died yesterday at the San Gerardo hospital in Monza. Here he treated Covid patients until, in May, he too became ill and was treated for about twenty days in his hospital before being transferred to the intensive care of San Gerardo.

Chief neurologist Como: “He is the first to leave us”

“Javier – Mario Guidotti, chief of neurology at Valduce, explained to the Province of Como – is the first nurse to leave us. One of ours who fought on the front line during the Covid months. He went out of his way precisely in intensive care where he worked, appreciated by all for many years “.

Start of work on the future multimodal hub of Saint-Pierre

Asturias extends these Restrictions due to the Coronavirus

23 cases of high risk found, Rayong youths are infected with COVID Take a plane to attend a wedding in Lampang 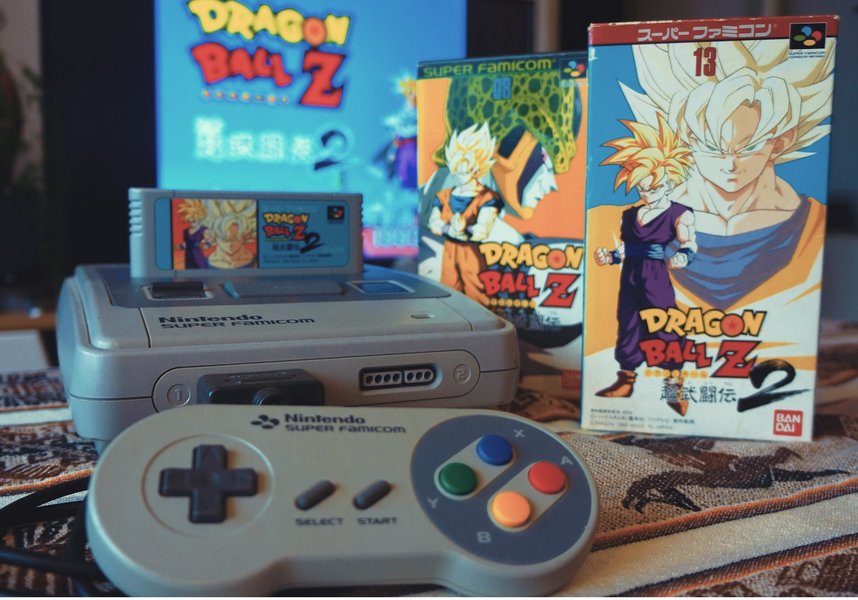 Co-parenting is not a drama, Lykele Muus now knows: ‘my fear was unfounded’