According to Johns Hopkins University in Germany, more than 156,000 people have tested positive for the virus. 5,877 infected people have died, and around 110,000 have recovered.

The Bundestag has one Aid package for citizens and businesses decided (see «How does the German economy react to the virus?»). The parliamentarians also noted an emergency due to the pandemic. The hospitals, which have to postpone numerous operations and treatments due to the Corona crisis, also receive help. For this, they should be compensated financially, the government announced. The hospitals are also to receive a bonus of EUR 50,000 for each additional intensive care bed.

Germany benefits from the fact that the supply density of intensive care beds in hospitals is high by international comparison. This shows a beginning of April from the Federal Statistical Office published overviewbased on an OECD study.

Germany is comparatively well off

According to this, in 2017 there were 33.9 intensive care beds per 100,000 inhabitants in Germany, whereby capacities are being expanded further in the current crisis. According to these statistics, Italy and Spain, which are particularly badly affected by the virus, are significantly worse off with values ​​of less than 10 (2020 and 2017). Germany also performed well internationally with around 6 beds per 1000 inhabitants (2017) in terms of the level of hospital beds.

The federal and state governments agreed on 22 March to ban the gathering of more than two people. This should initially apply for two weeks, but was last extended at least until May 3. Then the Easter holidays end in most federal states. There are only exceptions to the contact restrictions for relatives who live in their own household. Parties are also no longer allowed – neither outdoors nor in your own apartment. Cafes, restaurants and pubs have to close. Only food can be picked up or brought home. Hairdressers, cosmetic studios, massage practices and tattoo artists also had to shut down. On April 15, the Chancellor and the Prime Ministers of the federal states decided to ease the situation. Shops up to 800 square meters in area are allowed to reopen, and schools are to be gradually started up again. It starts with the older age groups in most federal states. Kindergartens and primary schools remain tight until further notice.

Merkel had already announced on March 16 that large parts of public life in Germany would be shut down: schools and daycare centers would be closed across the board. The orders apply in most federal states until the end of April or the beginning of May. The regulations in the countries are different. Bars, clubs, theaters, operas, gyms and playgrounds are also closed. Meetings such as in associations, churches, mosques and synagogues are no longer permitted. Restricted access rules apply to hospitals and care facilities. Vacation trips to Germany and abroad should no longer exist, said Merkel. Meanwhile, grocery stores, banks, petrol stations and drug stores remain open.

Since March 20, entry and exit at the borders with Switzerland, Austria, France, Luxembourg and Denmark are only possible at certain crossings. Only in “important exceptional cases”, such as “significant traffic disruption”, can the Federal Police exceptionally allow the border to be crossed elsewhere. A list of approved crossing points is on the ministry’s website available. Anyone traveling to Switzerland by train will only get to Basel. There, in the Badischer Bahnhof, which is operated by Deutsche Bahn, ends trains from Berlin and Kiel or Hamburg that should have gone to Interlaken Ost or Chur. The borders are now also controlled in intra-European air and sea transport.

All federal states have decided to wear a mask, but the rules vary. In Berlin, for example, masks only have to be worn on public transport. In other federal states, however, the mask requirement also applies when shopping.

The Federal Government warns against traveling abroad at least until the end of April – worldwide and without exception. “You have to expect increasing drastic restrictions in travel, quarantine measures and restrictions in public life,” says one Notice from the State Department.

The first infections with the corona virus were detected in Bavaria in January. This was especially the case in a company whose employees had had contact with a woman from China. Infections were also found in two German returnees from Wuhan. However, these cases did not lead to other known infections. At the end of February, a couple from the Heinsberg district in North Rhine-Westphalia was tested positive for the virus. The two other guests were infected at a carnival event. This was how the virus spread in Germany.

The health policy restrictions of economic and social life (“shutdown”) and the disruption of international supply chains put a massive strain on the economy. Intermediate products do not arrive in Germany, exports are less in demand or cannot be delivered, and domestic consumption is restricted. In the meantime, the first discontinued activities, including in the automotive industry and in retail, are starting up again.

Estimates and scenarios for the depth and duration of the economic downturn in Germany are published almost daily, but these differ widely and are associated with high levels of uncertainty. The spring report published on April 8 by five leading economic research institutes expects real gross domestic product (GDP) to decline by 4.2 percent in 2020, followed by a strong recovery of 5.8 percent in the coming year. As a result of the shutdown in the current second quarter, GDP is likely to drop by 9.8 percent compared to the previous quarter, but it could pick up again in the third quarter.

The forecast of the five institutes was based, among other things, on the assumption that the shutdown would last five weeks – from mid-March to mid-April – and would then gradually be eased. In the meantime, large parts of the restrictions have been extended for the time being, which could increase the loss of growth. The International Monetary Fund (IMF), in its latest, forecast published on April 14 assume that German GDP will collapse by 7 percent this year and rise by 5.2 percent in 2021. For comparison: In the financial crisis of 2009, GDP shrank by 5.7 percent.

On March 23, the federal government launched a Corona package with aids in the hundreds of billions on the way. The proposals were dealt with in a hurry and approved by the Bundestag and Bundesrat within a few days. The package complements and extends measures that the government already presented in mid-March. In the meantime, the approval of loan applications and the payment of grants to self-employed and small businesses started quickly. Since then, the program has also been repeatedly adapted and supplemented in smaller points.

The aim of the aid is to secure jobs and companies during the temporary «freeze» of the economy. One of the core elements of the package is a fund endowed with 50 billion euros, from which one-off grants of up to 15,000 euros can be paid to small businesses (up to 10 employees) damaged by coronavirus, farmers, the self-employed and freelancers. Secondly, there are programs of the public credit institution for reconstruction (KfW) with cheap loans as liquidity aid for all companies. In addition, there are tax breaks, including the interest-free deferral of tax payments due in hardship cases.

A third element is an economic stabilization fund (WBS), through which the state can provide loan guarantees to larger companies. In special cases, the WBS can also acquire temporary holdings from companies to prevent their bankruptcy or hostile takeover. The fourth key element is easier access to short-time benefits.

As the government spends more money and economic output and tax revenues decrease at the same time, the federal government expects a government deficit of 7.25 percent of GDP for the current year according to the 2020 stability program adopted on Wednesday (April 22) “based on a very preliminary assessment” and an increase in the Maastricht debt-to-GDP ratio to around 75 percent of GDP. The assumptions behind these estimates include a 6 percent drop in GDP. Every euro country has to present a stability program with such projections of the EU in April.

A transmission of the virus is through food or imported products unlikely according to the Federal Institute for Risk Assessment. Nevertheless, you should wash your hands regularly and observe the hygiene rules when preparing food. Since viruses are sensitive to heat, the risk can be reduced by heating food.

How stable corona viruses are depends on many factors. This includes temperature, humidity and the nature of the surface. In general, viruses are not particularly stable on dry surfaces, the Federal Institute for Risk Assessment writes. However, the virus could remain infectious for up to three hours as an aerosol, up to 24 hours on cardboard and up to two to three days on stainless steel and plastic. By directly sneezing or coughing an infected person, the pathogens can get on cutlery or dishes and survive there for a while. Infection via door handles is theoretically also possible, but only if the viruses get directly onto the handle by coughing or sneezing. If you do not have a handkerchief ready when you sneeze or cough, you should hold the crook of your arm in front of your mouth and nose. It is generally not advisable to touch your face with your hands.

The most important phone numbers for the corona virus in Germany:

The most important news about developments outside Germany you’ll find here.

Wilfand named the timing of warming in the European part of Russia: Society: Russia: Lenta.ru

Survey: Every fourth Latvian wants to buy an electric car in the next five years

Fantay: Nobody would have expected THIS surprise!

“Here is Fast and Furious” 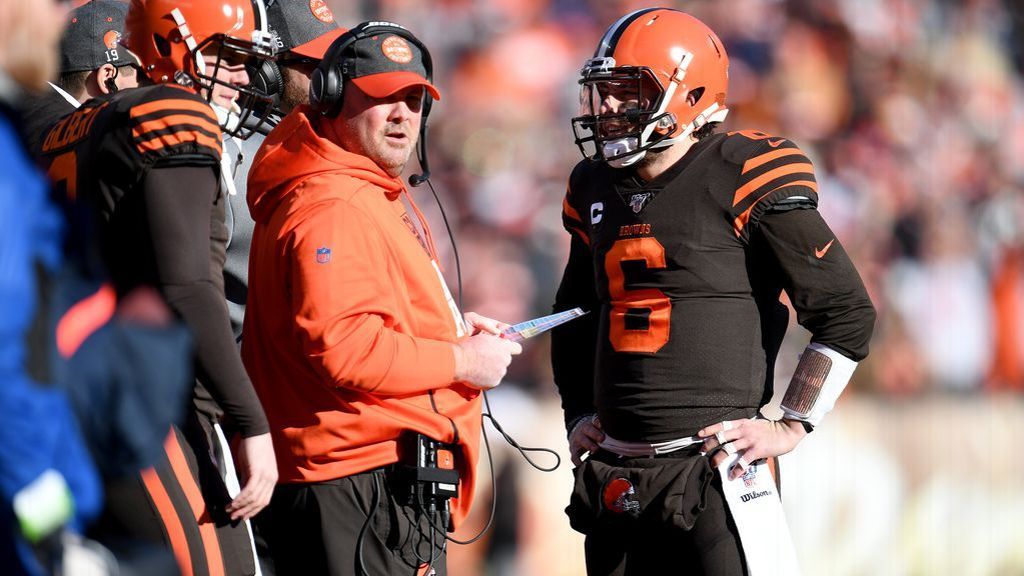