Corona violations bring fines in the millions to municipalities

Frankfurt / Main (dpa / lhe) – Cities and municipalities registered more than 10,000 violations of Corona regulations across Hesse last year. Overall, a seven-digit euro amount has been imposed in fines since the beginning of the pandemic, according to a random survey by the German Press Agency. According to the information, the main violation was the ban on contact and the mask requirement.

The city of Frankfurt alone counted around 6,200 proceedings. A spokeswoman for the regulatory affairs department put the amount of the fines at around 900,000 euros. The neighboring Offenbach registered around 4,000 proceedings and € 400,000 in fines.

More than 900 violations were reported in the Main-Taunus district – 330 of them in November and December alone. Around 90,000 euros were fined there. The district of Fulda imposed fines and warnings of more than 40,000 euros in around 250 proceedings.

According to the information, the vast majority of those who did not mask mask showed themselves to be reasonable. In the Main-Taunus-Kreis, for example, objections to fines were filed only 20 times. In these cases, the matter goes to the district court, said the press office.

However, quite a few cities and districts do not record violations of the Corona guidelines separately in their statistics and therefore cannot quantify them. The actual number should therefore be higher.

Marlène Schiappa is ironic about the “smoothing gate”: the minister freewheeling on Twitter

Jaylen Brown, an All-Star Game selection with a bitter taste …

IOC “Brisbane, Australia as the preferred bidder for the 2032 Summer Olympics” 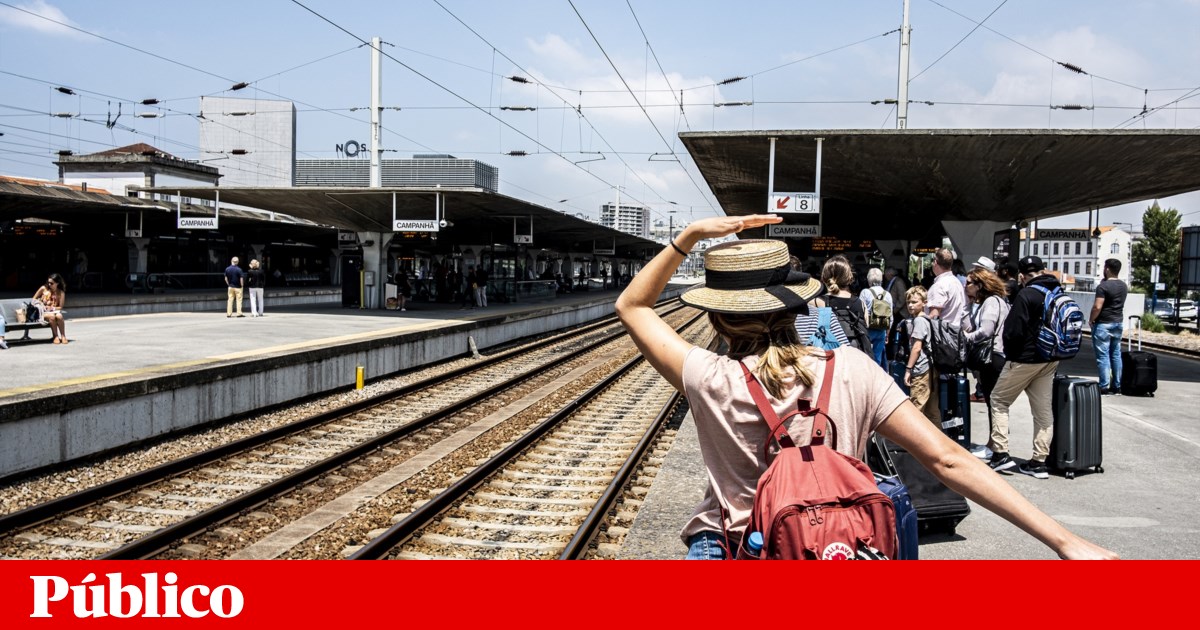 Stunned by containment, Spotify launches Spotify Kids, an app for the little ones

China shows footage of fighter jet pilots driving away enemies in the air, but refuses to give evidence of which country’s aircraft numbers are in the sky – all pages

Oil price drops to its lowest level since November 2002