The seven-day incidence has reached a new high: it is now 772.7. 135,461 new infections were reported to the Robert Koch Institute. Doctor representatives see the clinics at their limit in a few days.

The nationwide seven-day incidence has increased significantly and has reached a new high. The Robert Koch Institute gave the value of new infections per 100,000 inhabitants per week as 772.7. For comparison: the day before the value was 706.3. A week ago, the nationwide incidence was 497.1.

The health authorities in Germany reported 135,461 new corona infections to the RKI within one day. A week ago, the number of infections was 78,022. Experts also expect more and more cases that cannot be recorded, partly because test capacities and health authorities are increasingly at the limit.

According to the new information, 179 deaths were recorded in Germany within 24 hours. A week ago there were 235 deaths. The number of people who died from or were involved in a proven infection with SARS-CoV-2 rose to a total of 116,664.

The RKI has counted 8,596,007 infections with the coronavirus since the beginning of the pandemic. The number of corona patients admitted to clinics per 100,000 inhabitants within seven days – the so-called hospitalization incidence – was given by the RKI on Friday at 3.77 (Thursday: 3.56).

Doctors will soon see clinics at their breaking point

In view of the increasing number of infections, doctors’ representatives see the clinics at their limit in just a few days. “By the beginning of February at the latest, it will be very tight in hospitals across Germany if the number of infections continues to rise at this rate,” said the chairwoman of the Marburger Bund doctors’ union, Susanne Johna, to the newspapers of the Funke media group.

It is not only about increasing patient numbers, but also about staff shortages in clinics, laboratories and rescue services. This could mean that the supply of the population will no longer correspond to the usual standard.

In 2021 more than a million canceled procedures

According to estimates by German hospitals, well over 100,000 operations had to be postponed or canceled during the delta wave. “We don’t have final numbers for the delta wave yet, but we’re talking about hundreds of thousands of treatments that have been postponed,” said Gerald Gass, CEO of the German Hospital Society, to the “Augsburger Allgemeine”. Many patients are on the waiting list. For the whole of the past year, more than a million postponed interventions must be assumed. 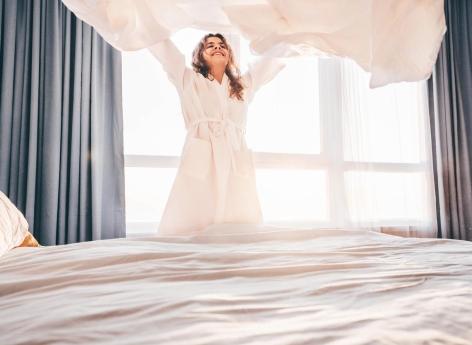 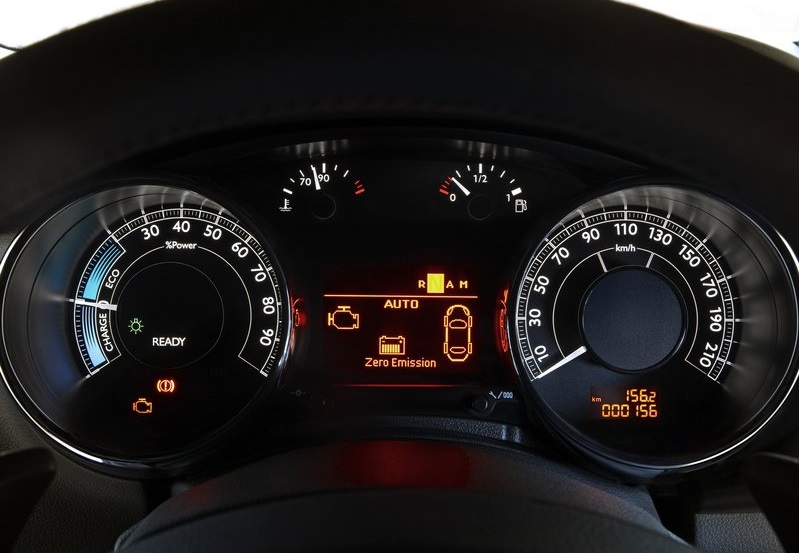 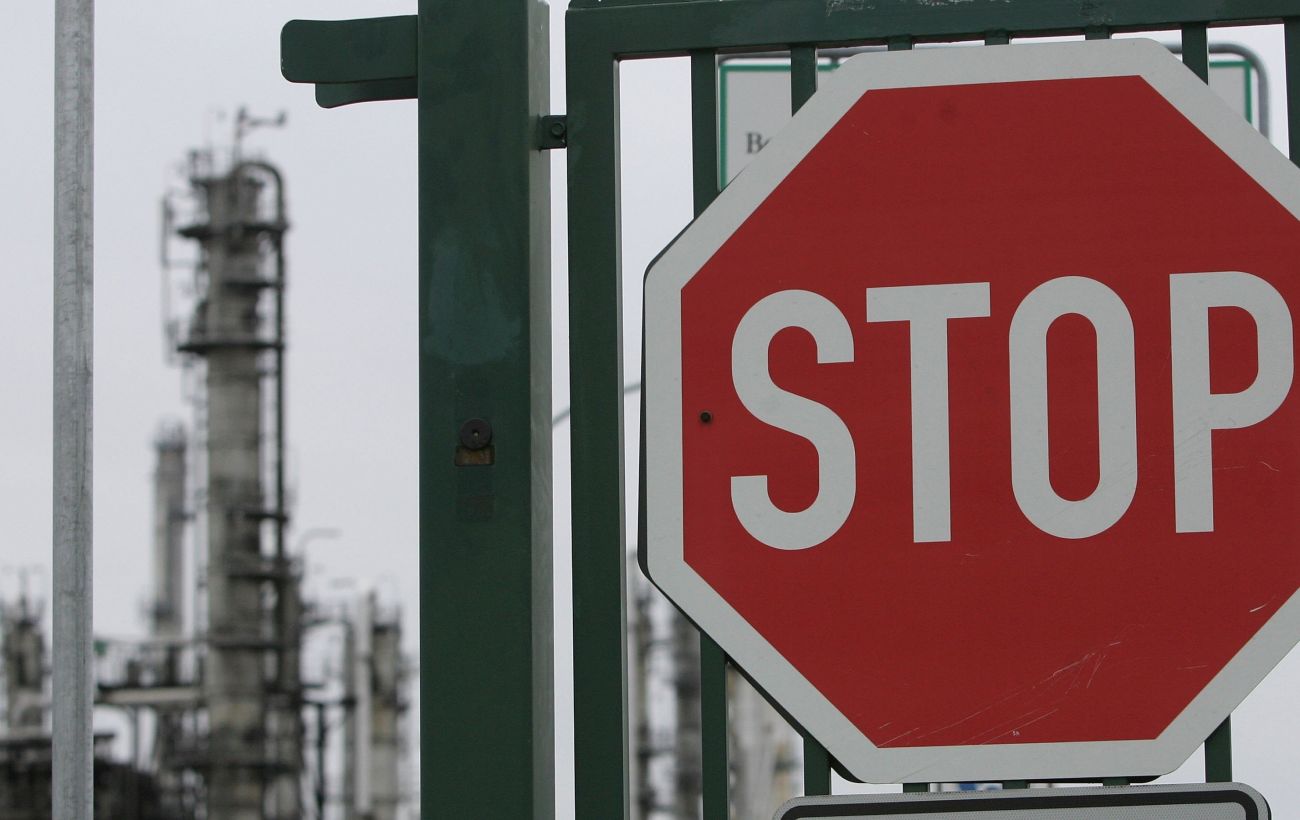 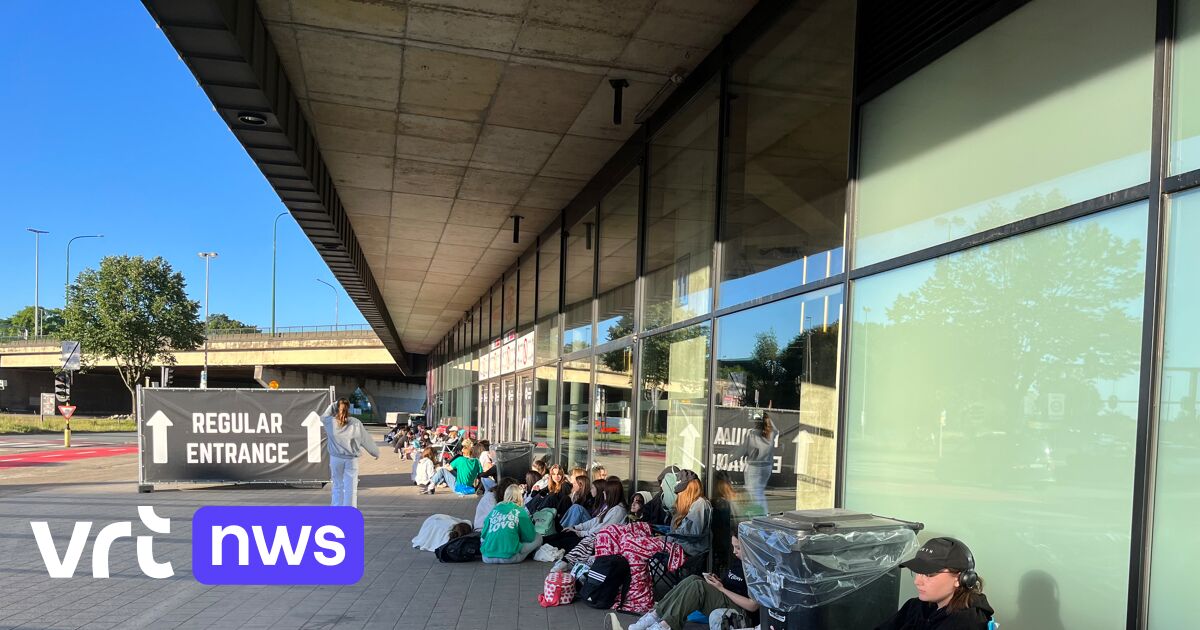 Billie Eilish fans camp hours before a performance at Antwerps Sportpaleis: “We stayed here to sleep”

Support from ex-president: “Victory for white life”: US MP thanks Trump for abortion verdict 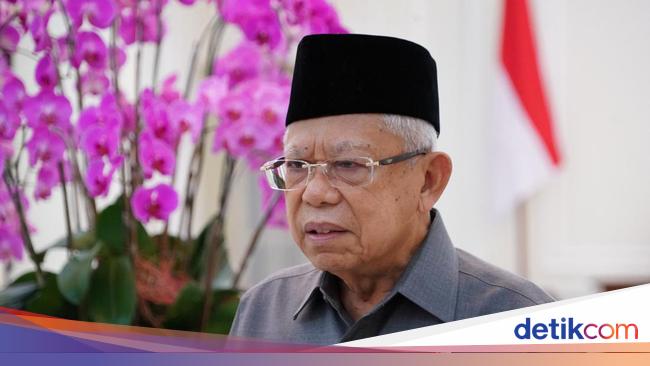