Corona: New York: From the glittering city to the metropolis of unemployment – politics abroad

From the glittering city of millionaires and dreams to the metropolis of flight and mass unemployment.

The horror year 2020 was as bad as the Big Apple in any world city. After six months of Covid, riots and a wave of murders, the popular city is only a shadow of itself. And even hardened New Yorkers fear that it could be years before it is back to 2019.

The statistics are terrifying: more than 300,000 people have turned their backs on the Big Apple. Especially in Manhattan, the streets are parked up with moving vans on weekends.

Your destinations: The Hamptons, suburbs in Westchester, Long Island or New Jersey. Many moved to the Florida sunshine. Curious: Serbia became one of the more exotic places of refuge. Belgrade would be like the Brooklyn district of Williamsburg in 2010, they said.

According to a study by the Manhattan Institute, 44 percent of residents who earn more than $ 100,000 a year are considering whether they should run away too.

“People are afraid,” says Michael Hendrix, one of the researchers, to the “New York Post”: “They are afraid of a deadly virus, crime and other quality of life issues, including the situation with the garbage.”

Many parents are also concerned about sending their children to school. Public schools for 1.1 million students have just switched to full online lessons due to the increase in corona infections. More than 20,000 people died in the horror outbreak in spring. After a quiet summer, the second wave is racing through the Big Apple: the queues in front of the test centers are getting longer. Fear is rampant of a second lockdown, which could trigger trauma here.

First grader Benjamin Saling writes “I want to be in school” on a poster during a protest against the corona-related closure of schools.Foto: Mark Lennihan / dpa

The increase in violence is also dramatic

Bloody shootings terrify the city almost every day. That summer, a father was put a bullet in the head at a crossroads in broad daylight while he was holding his daughter’s hand. With 344 murders, there were already more blood crimes this year than in the entire previous year.

“We just had someone who was standing on a bus with a flamethrower,” says former police sergeant Joseph Giacalone to BILD: “It’s getting crazier out there!” 2020 would be the “perfect storm”: Many police officers believe that prisoners have been released because of Corona, the labor market has collapsed and the political pressure caused by the “Black Lives Matter” protests has “taken the edge off” of the NYPD police department. Giacalone blames Mayor Bill de Blasio (59): “If the mayor and the police don’t pull together, there are many who take advantage of it,” he says.

The high unemployment is also worrying

The rate of 14.4 percent is currently the highest for any major US city. New York has been hit so hard because some of the engines of the local economy such as tourism, entertainment, and the restaurant and bar scene are particularly hard hit by the pandemic. And there is little good news: the lights on Broadway should not come on again until spring or summer 2021 at the earliest.

Other numbers also illustrate the decline:

► The number of passengers on the New York subway has fallen by 58 percent, to currently 1.6 million journeys per day. Due to the budget bottlenecks caused by falling income, train traffic is now to be reduced by 40 percent and 9,000 employees are to lose their jobs. At the weekend, the subway traffic could be completely stopped. All of that would be a disaster as the subway is New York’s main transportation backbone.

► Especially with the onset of the cold season, many restaurants are facing ruin: According to the “Open Table” website, reservations have fallen by 79 percent compared to the previous year.

► The market for rental apartments has almost collapsed: a record number of 74,685 vacant apartments is recorded. The luxury real estate market initially collapsed by 70 percent and is only recovering very slowly at the moment.

If you want to understand the economic dilemma in what is for many the most important city on earth, you can talk to Brian Schaffer: The lawyer sits alone in his office, where dozens of employees used to type on their computers and make calls.

He often comes here to find peace and quiet at work, “but it’s a bit spooky,” he tells BILD. He pays $ 35,000 a month in rent even though nobody works here. “If I write this check every month, my pleasure is manageable,” he says with gallows humor. The entire 70-story tower is practically empty. Two security guards lose each other in the huge lobby.

Schaffer is currently not very optimistic: The corona lockdowns almost stalled the city: “We are fighting to make ends meet and are doing a good job, but how long can we hold out?” The economic damage in the entire district , where hundreds of thousands of commuters used to flow, is obvious: “There are so many small businesses that have already disappeared – they will never come back,” he says. Even after the end of the pandemic, New York will have to reinvent itself, the lawyer believes: “There will be fewer people in the offices, the question is what will become of all the skyscrapers here …”

But like every New Yorker he says in the end: “New York will come back – it has to!”

BILD jobs: Are you looking for a new challenge and a new job? Here find all jobs in your area! 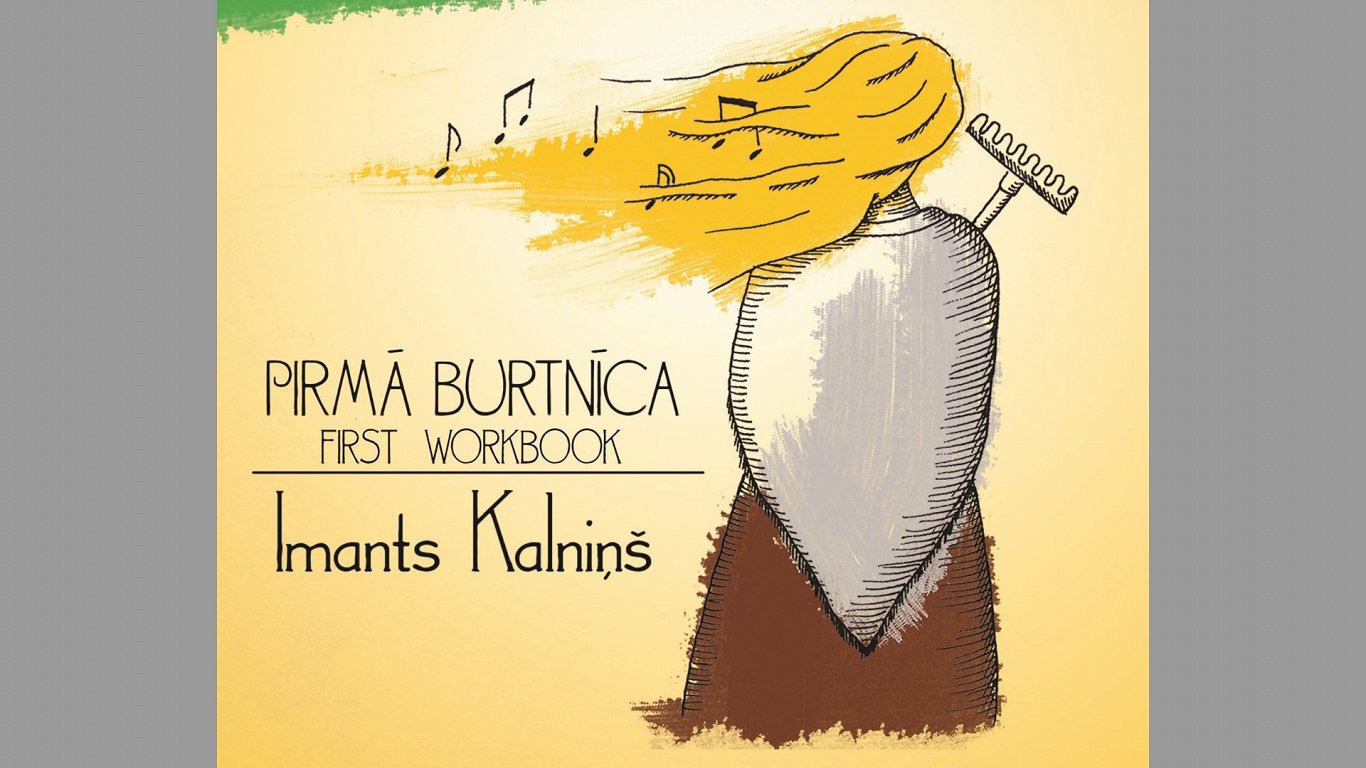 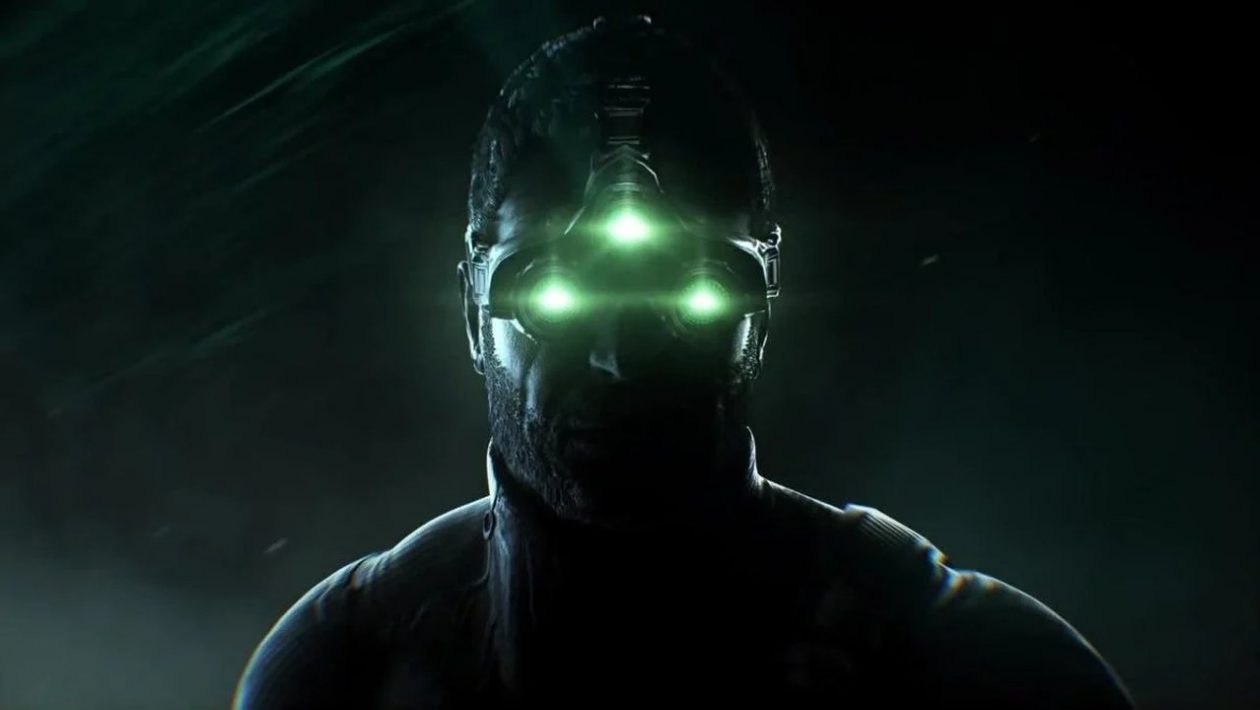