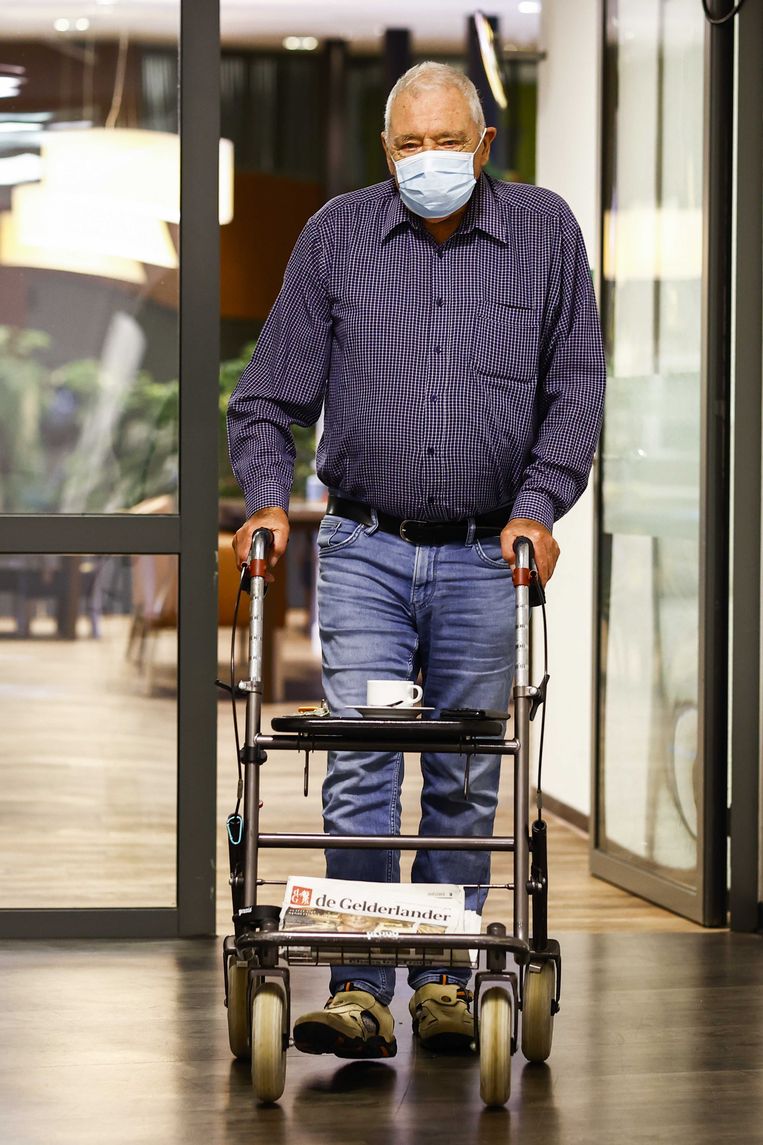 This week, 34 patients have been recorded as having died from covid-19. Last week there were still 18. Figures from Verenso, the association of specialists in geriatric medicine.

In Berg en Dal, there was recently a corona outbreak in residential location De Vlindertuin. Two residents died. A large number of residents in the Molenberg nursing home in Groenlo also became infected at the end of September. Gasthuis St. Jan de Deo in Milling is now struggling with a corona outbreak, and has decided to temporarily close its doors for visitors.

A group of about seventy senior and home care administrators, professors and other experts signed a manifesto this weekend calling on nursing homes not to be locked again. The signatories fear that nursing homes will have to close again during the second wave of the coronavirus, they say to newspaper Faithful.

Nursing and care homes in Gelderland would also like to remain open for visitors, even if there are contamination inside the building. Residents with corona are isolated as much as possible or temporarily placed in a care hotel for corona patients.

In a response, Minister Hugo de Jonge of Public Health told De Gelderlander to support the manifesto. He hopes for customization for each institution.

During the first wave, 3,869 people over 80 died of corona. In the months that followed, a lot fewer elderly people died than normal, 3100 fewer deaths than in other years.

Does this mean that elderly people have only died a little earlier from corona? “Yes, actually,” says spokesman Tanja Traag of the Central Bureau of Statistics. “That sounds very unpleasant on an individual level. You are talking about people who have passed away and their next of kin. But if you look at this at a statistical level then it is correct. We also always see this after a flu wave. Then a little more people die, and then a lot less. Then it cancels each other out, just like now with corona. ”

Sorry … This page was not found

Some Czechs are waiting for extensive testing for covid, children will not return to school yet