Corona is like salt in an open wound at UBS

In view of the global state of emergency caused by the coronavirus pandemic, much has moved into the background. In fact, the virus could exacerbate a key UBS problem.

It is Sergio Ermotti not granted the opportunity to fill the decade at the top of UBS. In autumn, the Ticino will head the largest Swiss bank after nine years as CEO to the Dutch Ralph Hamers to hand over.

Years ago it could be heard that Ermotti wanted to hand over UBS in a tidy state. This is the only way to ensure that its key performance comes into play in leading the big bank away from the aggressive forms of investment banking early on.

The takeover of a bank with as few legacies as possible should also be important for Hamers. This is expected to lead UBS into the – ideally digital – future and provide new growth impulses.

In view of the global measures to curb the coronavirus pandemic, this hope should be shattered. The biggest remaining problem for UBS is a legal case in France, where a first instance imposed a fine of 4.5 billion euros last year.

As of June 2, UBS should have once again defended itself against allegations of aid for tax evasion and the associated money laundering in front of the Cour d’Appel in Paris. With additional legal experts, a public argument and new jurisprudence, Ermotti and his chief lawyer want Markus Diethelm strive for a less catastrophic outcome there.

Since mid-March and until May 11, however, the Paris court has only dealt with the most urgent cases – which do not include tax evasion – and court holidays are planned from July 4 to the end of August. The negotiations have now been postponed, the American news agency “Bloomberg” reported, a new date is yet to be set.

Hamers will therefore have to deal with a public trial right at the beginning of his time at UBS and then have to deal with a judgment by the French judiciary. As the new boss, who will not have to take responsibility for past tactical mistakes, his pain threshold for an acceptable result may be higher than that of Ermotti and Diethelm and the likelihood of another move to the highest French court will decrease.

As a well-informed observer put it, the latter hope for a “German amount” – in Germany the bank paid around 300 million euros – instead of the billion euros in France. For years, UBS has vehemently denied that all funds booked in Switzerland were untaxed assets, as the court assumed in its judgment.

A confirmation of the high buses from February 2019 would not only come in the face of the change of power at the wrong time. Even if the first quarter, to which the details will be published tomorrow Tuesday, was successful as announced by the bank, the bank will need its capital in the coming months. Given a fine of more than 10 percent of hard equity, the second tranche of dividends in autumn would be in acute danger.

Because even if UBS still benefited from high trading volumes in the first quarter, the economic consequences of the global lockdown are likely to depress earnings in the future. The second major Swiss bank Credit Suisse (CS) already suffered over CHF 1 billion in valuation losses and provisions for credit risks in the first quarter.

In addition, the corona crisis is depressing capital ratios as volatility and high demand for corporate loans increase the risks on the balance sheet. This effect was also already evident at CS.

A crushing defeat by UBS would not be a good omen for CS either. The French authorities have already requested information from the bank, as it writes in its annual report. It is not out of the question that UBS will become a precedent and that France will then target other banks.

In the difficult economic situation, which will depress the earnings of many Swiss banks in the medium term, a wave of lawsuits would be more than inconvenient. After all, the institutes can console themselves with the fact that the buses in France are calculated based on the amount of the offense.

This differentiates the legal system there from that of the United States, where agreements have become increasingly expensive over the years. UBS paid $ 780 million in 2009. By the time the CS also found itself with the US authorities in 2014, the bank had to pay over CHF 2 billion.

Xiaomi will present the Mi 11 on December 28 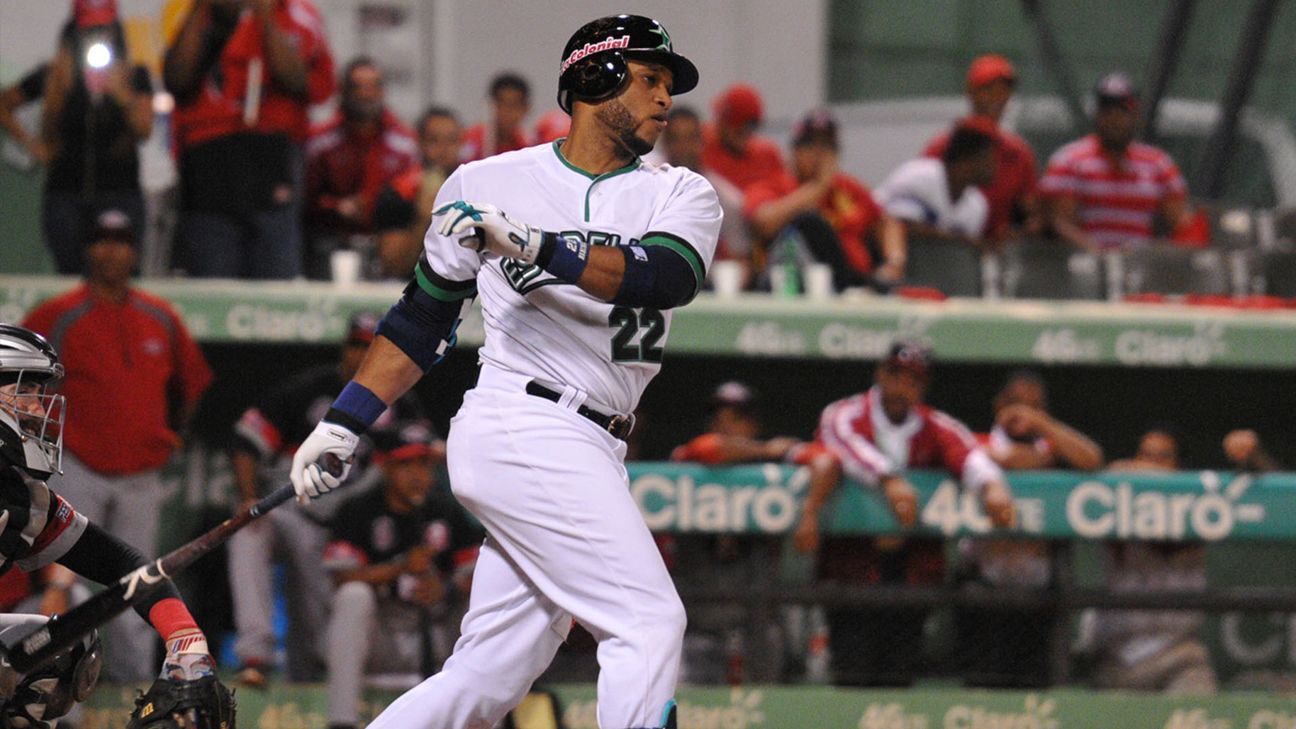