Corona is hailing tourism, but bright spots in Franconia

In part, tourism in Bavaria has to cope with a massive minus this year due to Corona. After all: The Franconian holiday regions get off lightly in places.

A lot of minus, but also new customers: The corona pandemic has in part massively affected tourism in Bavaria. Above all, the number of guests suddenly plummeted. The fact that vacationing in one’s own country is more in demand this year than long-distance travel couldn’t change that.

As the State Office for Statistics announced on Wednesday in Fürth, 14.5 million holidaymakers arrived in the Free State from January to August, a decrease of 47 percent compared to the same period last year. For overnight stays it is 39 percent.

The view of the holiday regions is also interesting. Accordingly, for example, the Franconian wine country, Franconian Switzerland, the Haßberge, Rhön and Fichtelgebirge had to cope with 40 to 49 percent fewer guests. The Franconian Lake District, on the other hand, has “only” to cope with a minus of 31 percent.

Spokesman Jörg Hentschel from the Franconian Tourist Office in Nuremberg attributes this to the fact that camping holidays have recently become popular. The area around the Altmühlsee and Brombachsee has always been a popular destination for camping guests.

Marco Maiberger, the head of tourism in Volkach (Kitzingen district), has also noticed this new popularity. From Pentecost, the inquiries at the three campsites in the wine region “literally exploded”.

For Maiberger, looking at the past Corona months, it is also positive that “we have reached a younger target group”. If the 50 plus generation had been the first in Volkach’s guest lists to date, an unusually large number of holidaymakers around the age of 30 have come now. Holidaymakers who have now discovered wine and cycling for themselves. And who were willing to pay a higher price in the hotels.

Because of the unclear travel situation in the past few weeks, according to association spokesman Hentschel, there have been “many short-term bookings”. It was also felt that households had to tighten their belts due to the increase in short-time working and therefore completely or partially forego vacation.

Corona tore an even bigger hole, according to Hentschels, the fact that trade fairs and similar events have failed in rows. This is particularly noticeable in the greater Nuremberg area. According to the State Office for Statistics, the number of guests has decreased by up to 57 percent since the beginning of the year. Classic city tourism, for example in Würzburg or Bamberg, has also declined significantly.

If you only look at the classic holiday month of August in the statistics from Wednesday, then one thing is certain: Corona hailed him too. However, there are big differences: Compared to August 2019, for example, the number of overnight stays in the Rhön, the Haßberge, in the Franconian wine region and in the Steigerwald fell by up to 18 percent. In the Altmühltal (1.6 percent) or in Franconian Switzerland (6.9), however, there was a slight increase. 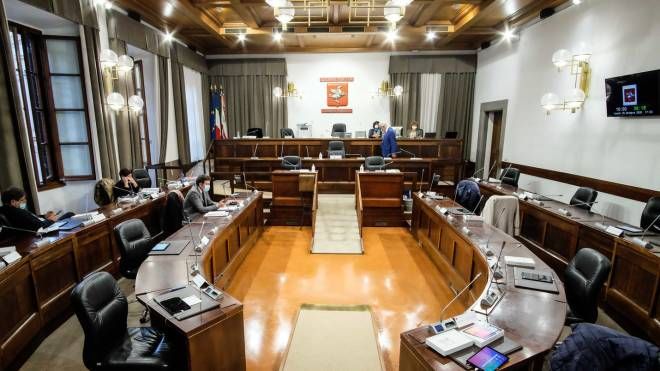 Attentive! Norovirus can cause intestinal infections, many cases are found in Indonesia