Cornette in Juninho mode, Ba back with Dunkirk

Every week, we give you news of the former Amiens who are playing in Ligue 2 this season. Today, focus on Quentin Cornette, author of a thunderous and decisive entry with Le Havre.

If he lost his starting place in Le Havre, Quentin Cornette undoubtedly scored points when he came into play against Toulouse. A few moments later the imbroglio around Khalid Boutaïb, Quentin Cornette sent a marvelous free kick to the back of the net from Maxime Dupé to allow his team to snatch the point of the draw. Before this closing match of the 7th day of Ligue 2, Aljoner Ba had returned to the field in the goalless draw between Dunkirk and Nancy, the last two in the championship.

The complete assessment of former Amiens SC players in Ligue 2:

Moussa Konate (Dijon): not in the team (coach’s choice) – victory against Bastia (2-1) 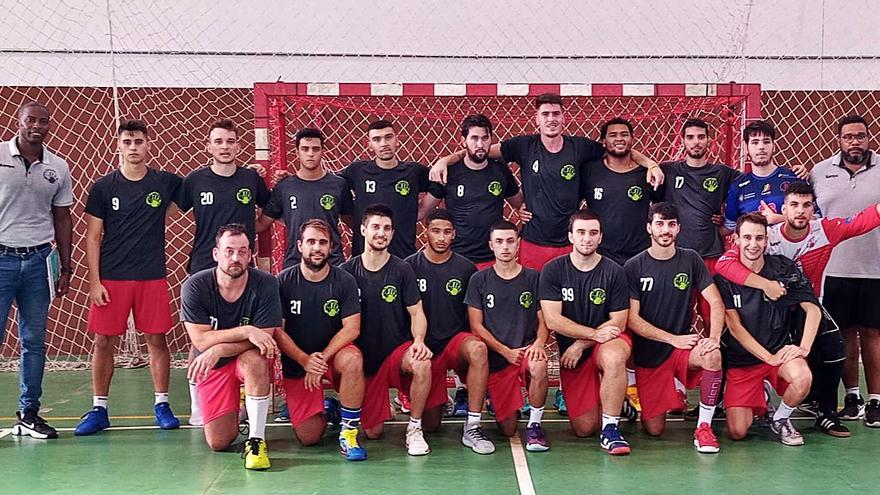