JAKARTA, KOMPAS.com – Coordinating Minister (Menko) for Economic Affairs Airlangga Hartarto said, the Russian war and Ukraine does not have a significant impact on the Indonesian economy. Even so, the war between the two countries has the potential to disrupt supplies wheat so that it has an impact on the price of its derivative products including instant noodle.

He explained that Indonesia’s trade transactions with Russia and Ukraine are only about 2 billion US dollars per year, so they are not Indonesia’s main trading partners. This condition made the impact of the war not be felt directly by Indonesia.

However, the war still has the potential to disrupt the supply of wheat in Indonesia, which is one of the raw materials for making noodles. Airlangga said 40 percent of domestic wheat needs are imported from Ukraine.

“The impact can be felt on the supply of wheat because 40 percent of our wheat needs are imported from Ukraine,” he said at the opening of the Indonesian Pavilion at the 2022 World Economic Forum in Davos, Switzerland which was broadcast virtually, Monday (23/5/2022).

He explained that the disruption of wheat supply could have an impact on rising commodity prices, which could lead to an increase in instant noodle prices. So with this condition, it is very possible for instant noodle companies to increase the selling price of their products.

“This will have an impact on instant noodle companies, so they may increase the price of their products. Then this will cause inflation from noodles, even though in the last 3 years instant noodle inflation has approached zero percent,” explained Airlangga.

Nevertheless, efforts to maintain the domestic supply of wheat have been made. He said that Indonesia had suppressed enough import contracts to meet wheat needs at least until September 2022.

Airlangga said that currently the increase in food prices is one of the challenges faced by most countries in the world. The global economic turmoil made the prices of a number of main food commodities rise.

However, according to him, Indonesia is quite lucky because the impact of food inflation is not too big. This is because, in the last three years, Indonesia has succeeded in becoming self-sufficient in rice, which is the staple food of the Indonesian people.

“But fortunately in the last 3 years, Indonesia has been able to become self-sufficient in rice. So that all rice needs are met from domestic production. We are able to face challenges related to this food,” concluded Airlangga. 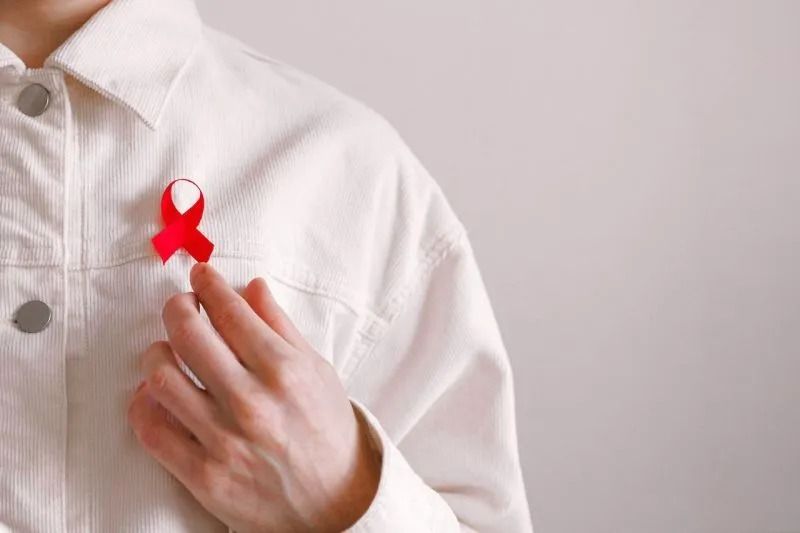 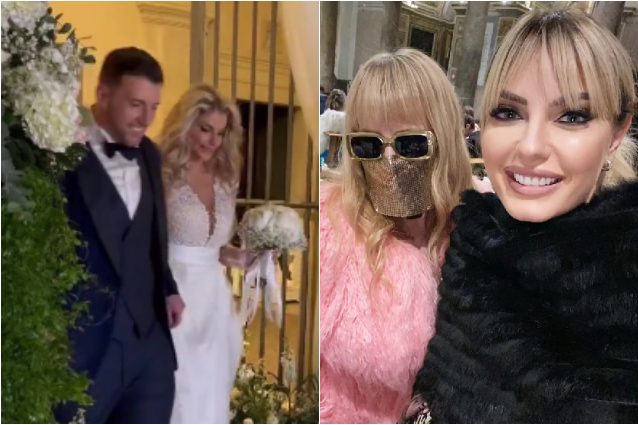 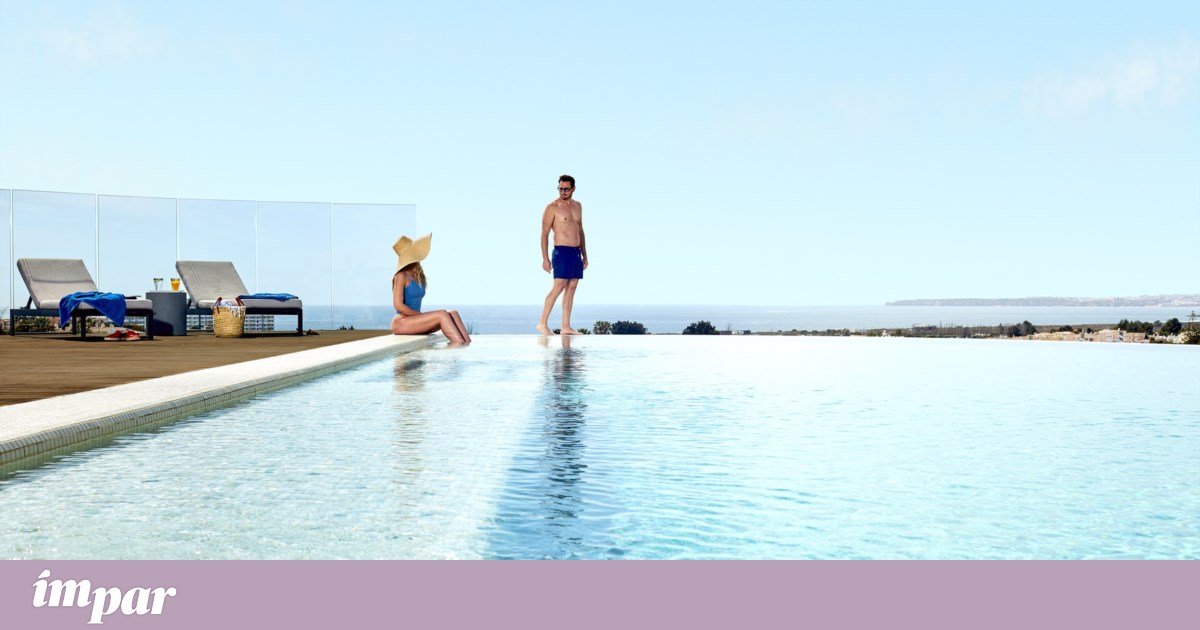 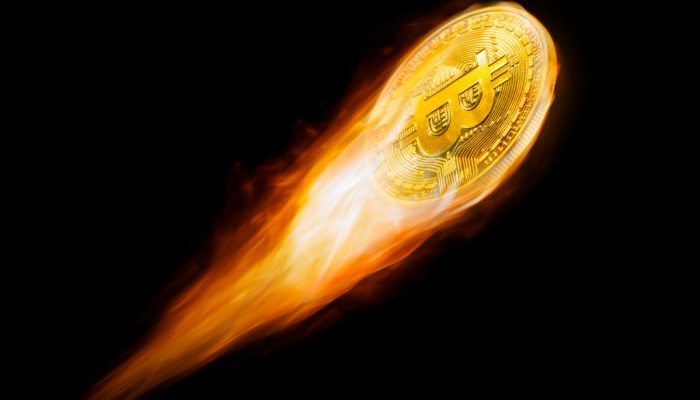