“Cool case”. Komarovsky answered the question about the success of the presidential cadence of Zelensky 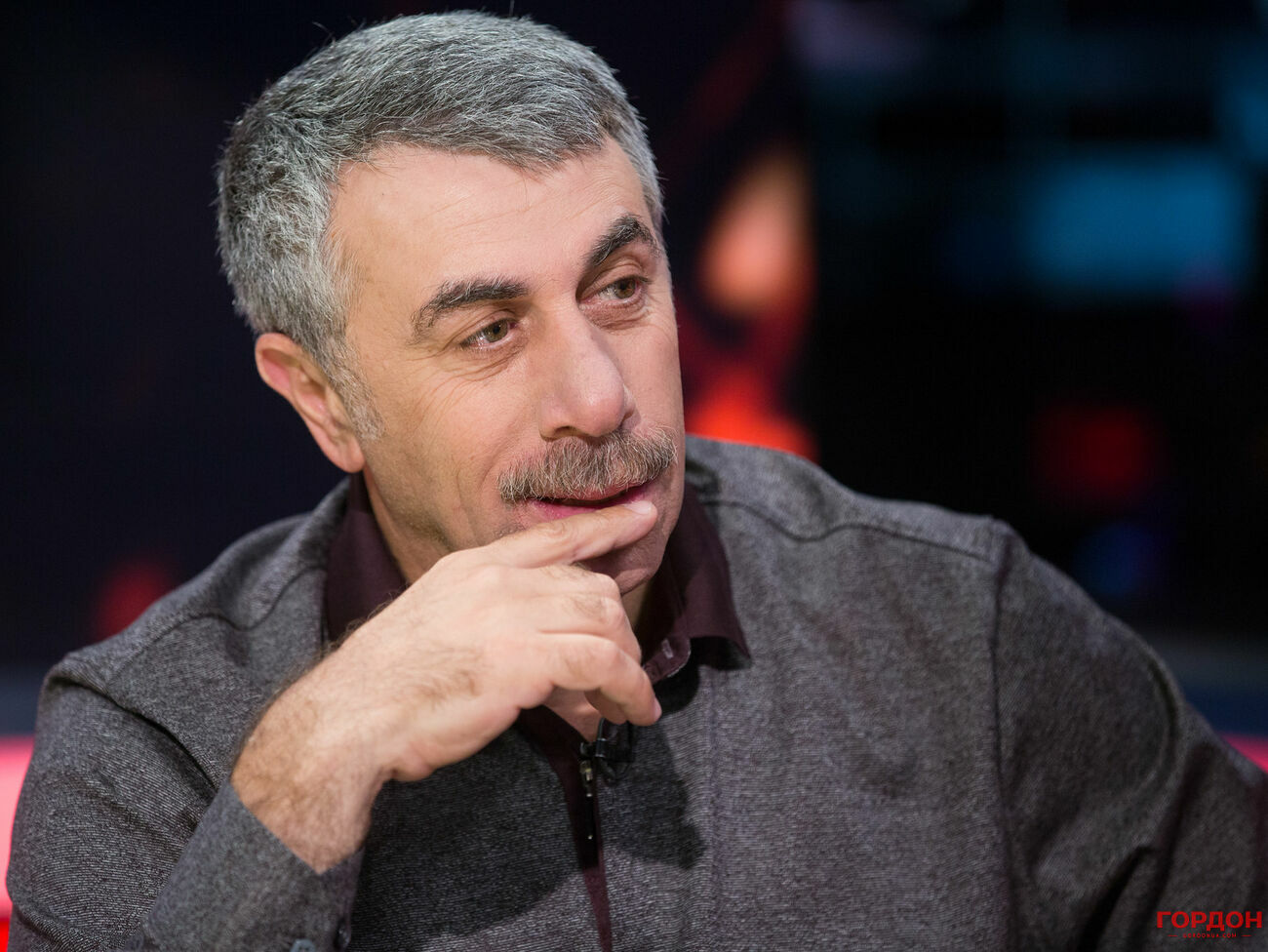 The journalist asked the medic about what successes can be noted for half the term of the head of state.

“Digitalization is unambiguous. This is a ministry, it seems to me that [министр цифровой трансформации Украины Михаил] Fedorov is definitely in his place. This is a cool case, that’s it, “said Komarovsky.

Pediatrician toldthat at one time Zelensky offered him the post of minister, and later – to go to the people’s deputies, but the doctor refused.

“I said – there is no point in any deputies, why do I need deputies? I can give my advice, so we agreed on the position of a freelance adviser … Everyone except me was talking about being a minister. I am not a minister. was going to “, – explained Komarovsky.

As of fall 2021, Zelenskiy remains the leader of public support. According to a survey conducted in September by the Ukrainian Institute for the Future, the current head of state is trusted by 38% of Ukrainians… In second place with 30% support is ex-Prime Minister Vladimir Groisman.

In June in the Ministry of Digital statedthat by 2024 they plan to digitize 100% of services in Ukraine. 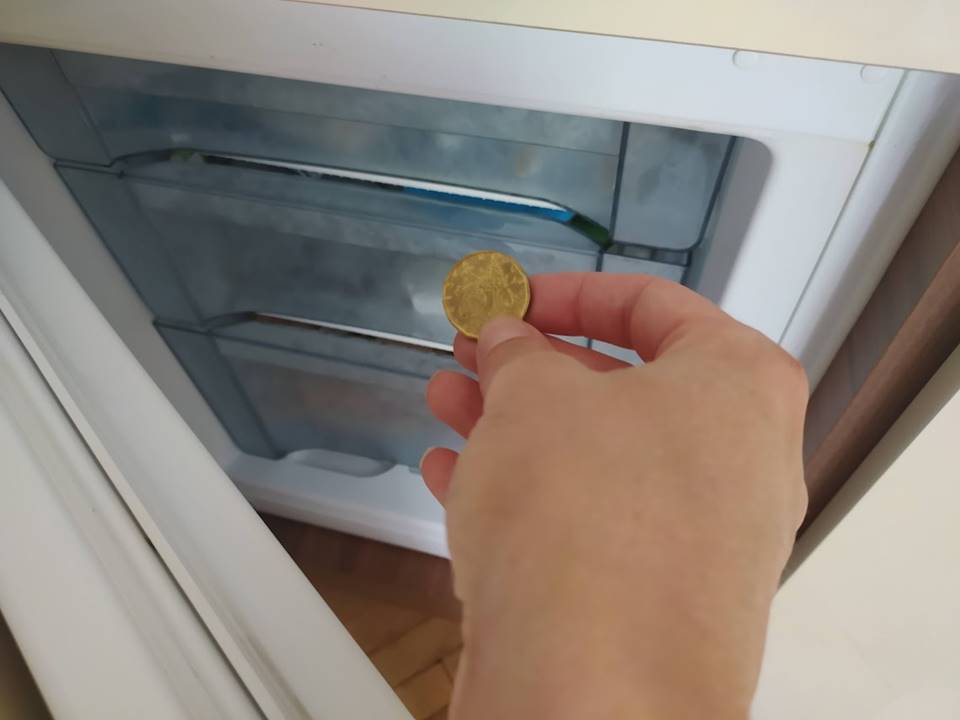 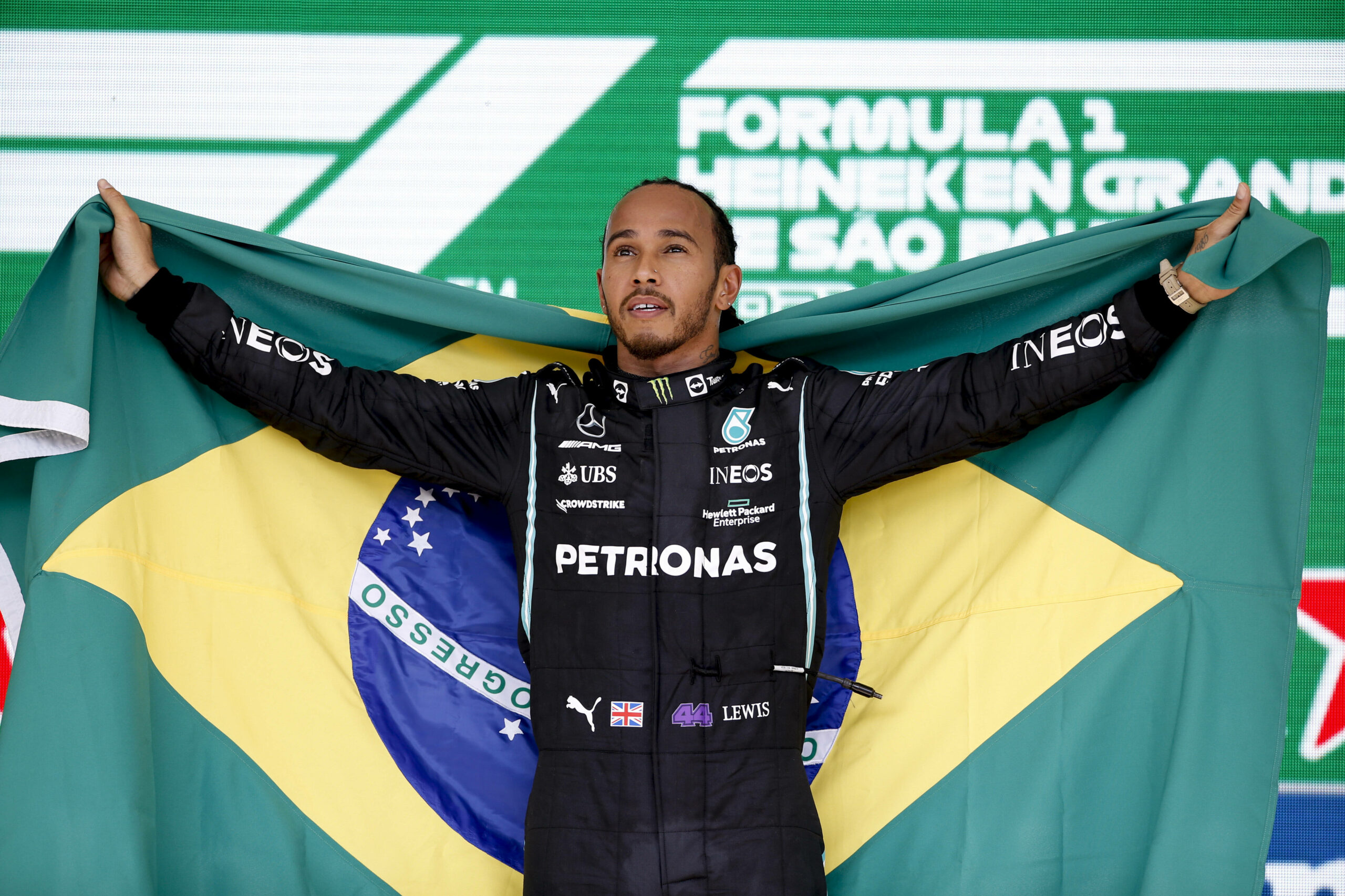 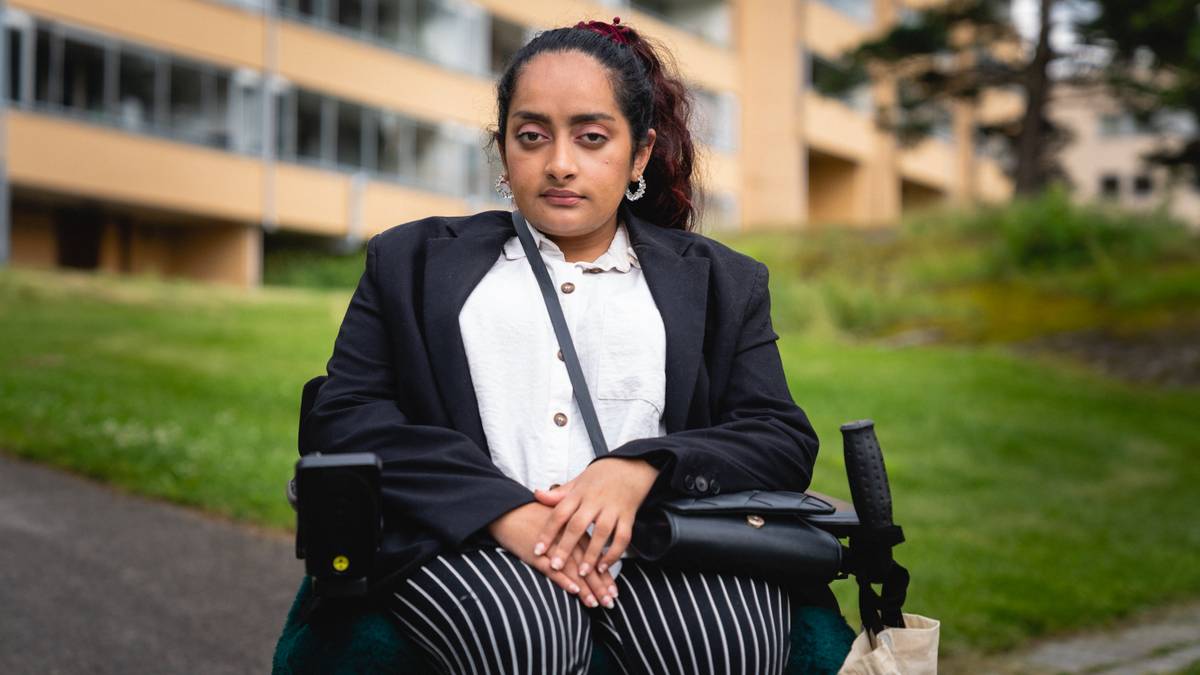 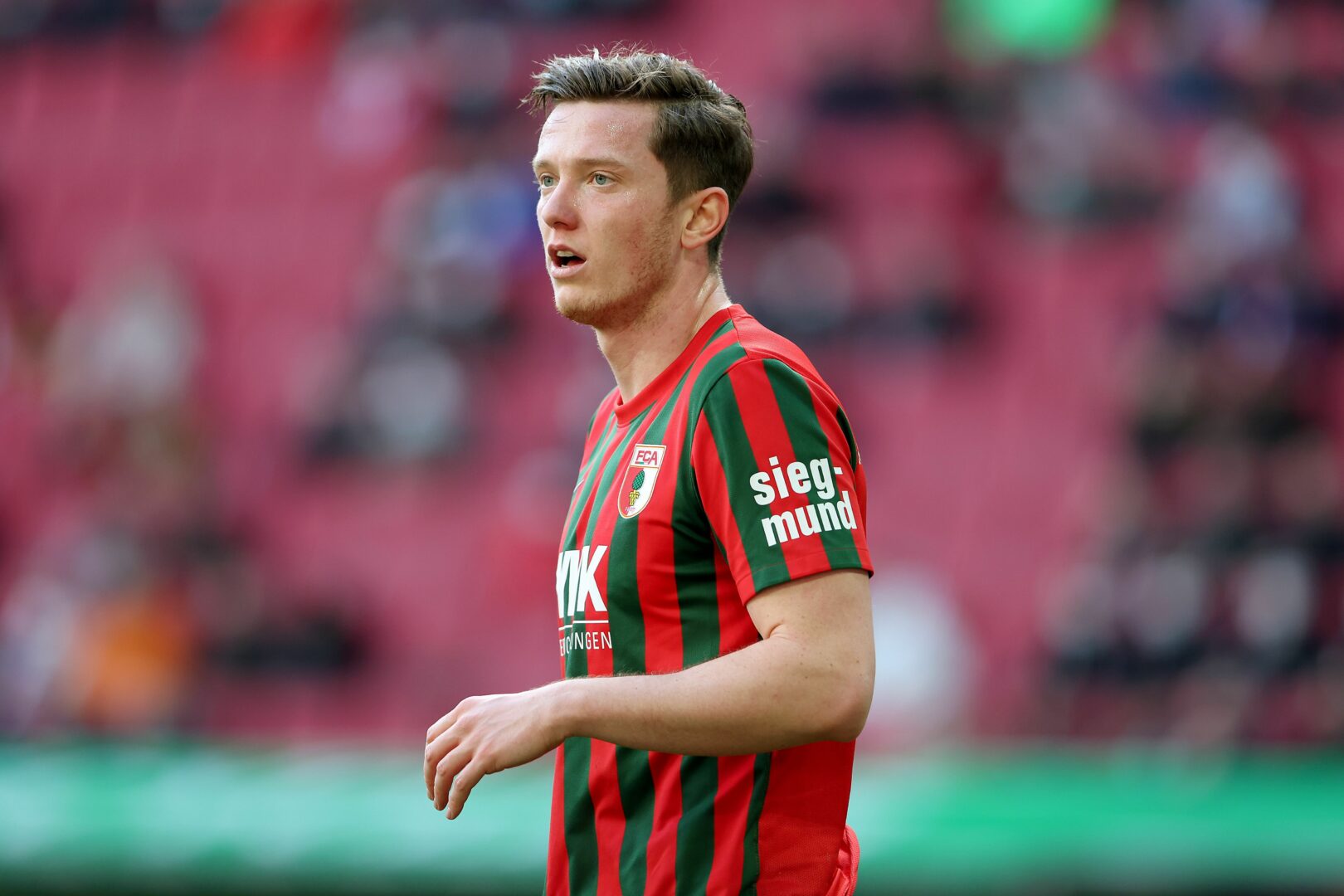 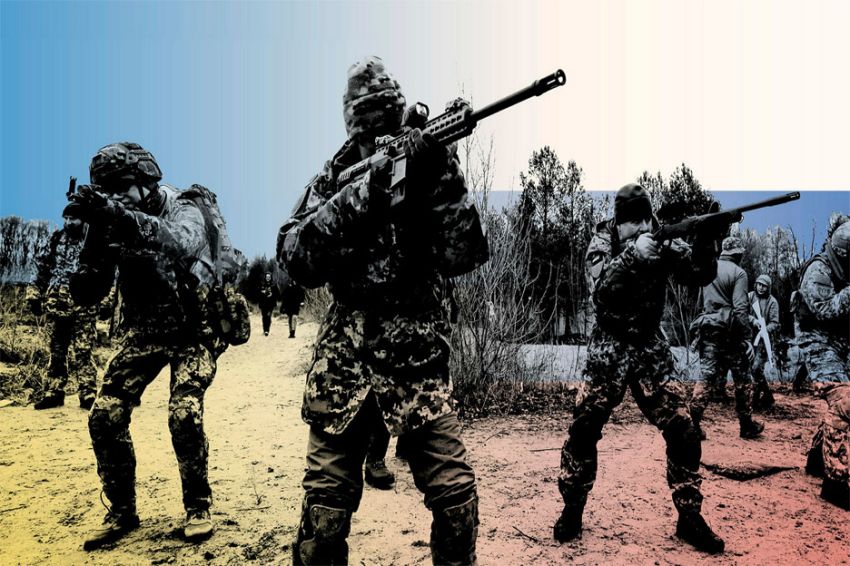 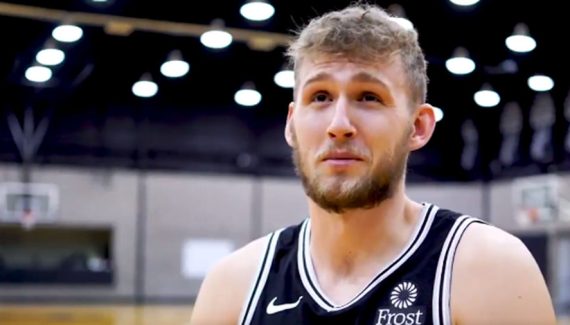 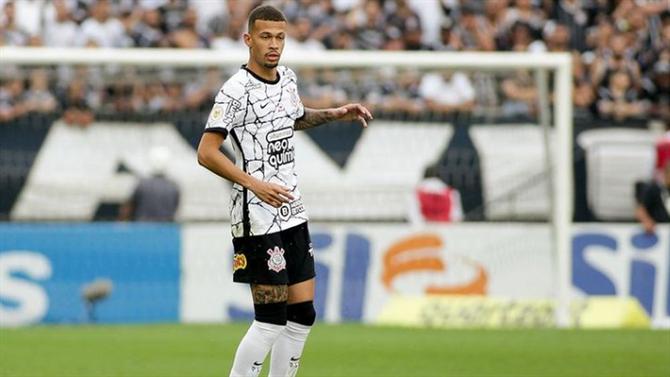 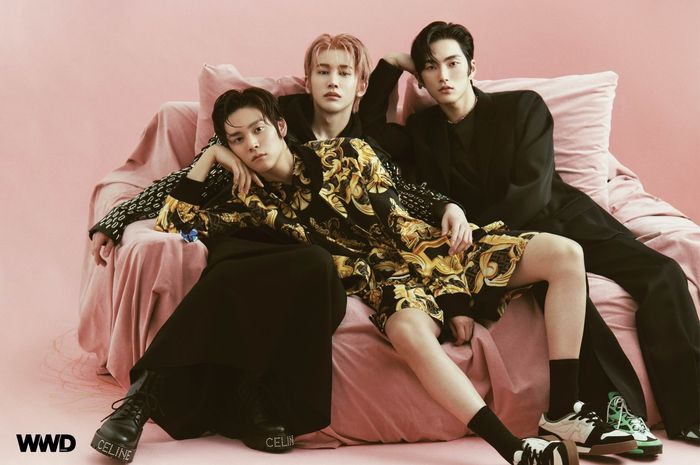